A lineup of local bands is offering great entertainment 3:30-10 p.m. Friday and Saturday on the patio at the Bolado Park Event Center; biker movies follow in the Pavilion. 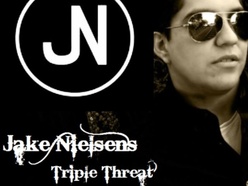 Bolado Park Event Center, located in the beautiful countryside of San Benito County in the small town of Tres Pinos, is just a 10-minute drive southeast of downtown Hollister. The Official Campground of the 2015 Hollister Freedom Rally features top musical performances for members of the general public and campground guests on The Patio Stage at the Center. This year, campers and guests at Bolado Park will be able to readily access food and beverage concessions, as well as some vendors providing a wide array of merchandise. The relaxing and fun evenings end with the complimentary showing of popular biker movies in the newly renovated Pavilion. Admission is just $10 for non-campers and includes entertainment and no-host cold refreshments. Food trucks will also be on-site.

The line-up of local bands is varied offering great entertainment.  All of the performances will be supported by the local audio production of Danny Perales.  Musical entertainment is provided 3:30- 10 p.m. with the following showcase:

Change in the Weather – A local Hollister band performing all original music in the style southern rock, blues and Latin influences.

Spinfarm – The band plays meaty power chords with no frills reminiscent of Van Halen, Stone Temple Pilots and Muse based on their home-grown Monterey County roots.

Kizmet – A local Hollister band featuring Zachary Freitas, Max Crist and Mathew Virak, their original and cover songs are in the style of rock, grunge, Americana and folk.  http://kizmetband.bandcamp.com/releases

If you’re camping, visit the Hollister Freedom Rally website for the special discounted Rally camping code and then call the reservation hotline at 831-628-3421 or register on-site. The admission fee to musical entertainment and access to the concessions for non-campers is $10 per person. 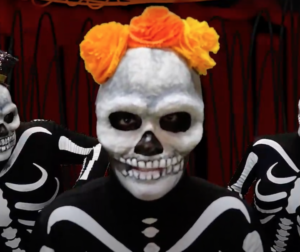 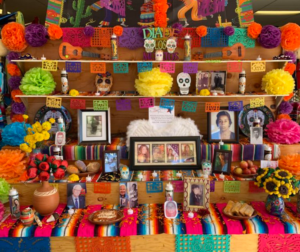 The public is invited to participate in the altar and celebration. 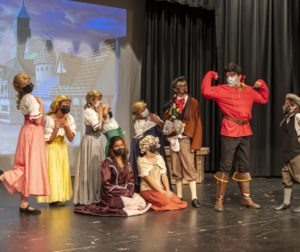 The Oct. 29-31 performances were canceled because of a COVID-19 exposure. If no other exposures are reported, they intend to perform in Nov. 5-6.