At 14, the local race car driver has spent half his life on the track. 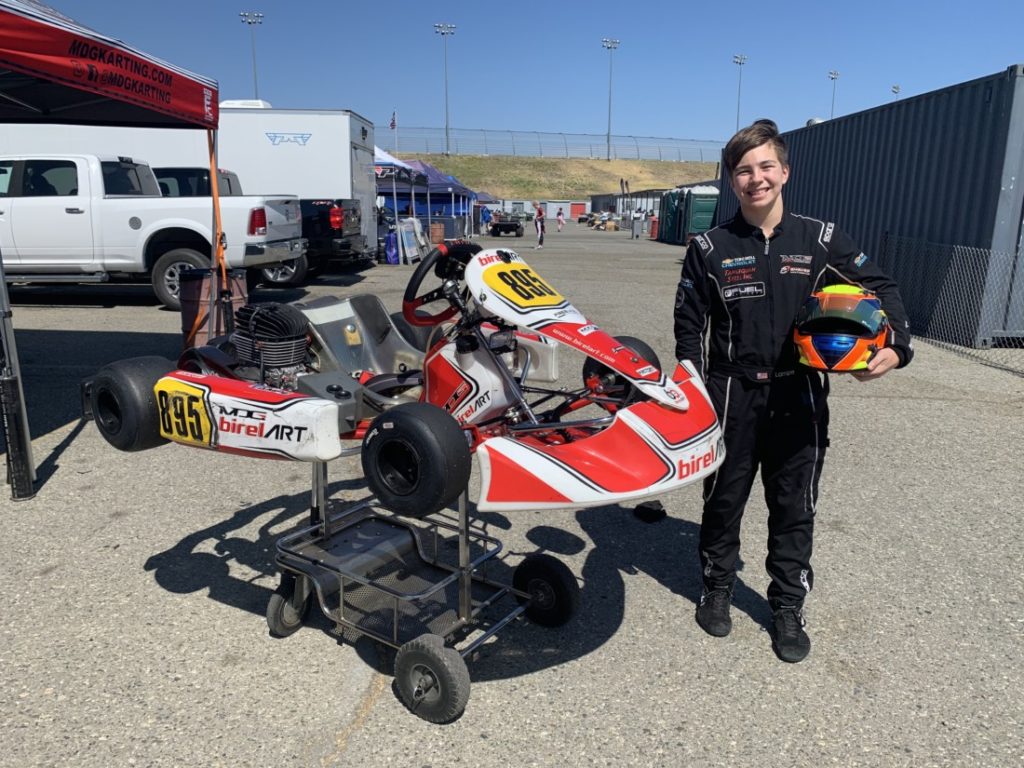 Ethan Lampe(#895) has been racing since he was seven. Now 14, he's moving from go-karts to Spec Miatas. Photo courtesy of Ethan Lampe.
×

It’s hard to believe that a 14-year-old boy knows what he wants to do for a living. But Ethan Lampe figured out at age seven what he wanted—to race cars.

Ethan, an eighth grader who moved to Hollister a year ago from Southern California with his parents Bryan and Dara, is about to graduate from racing go-karts into the first phase of professional racing behind the wheel of a Mazda Miata in a class called the National Auto Sports Association (NASA) Spec Miata.

“The NASA Spec Miata class is intended to provide the opportunity to compete in low-cost cars with limited modifications, suitable for racing competitions. It is intended to encourage low-cost, entry-level production car-based competition. Spec Miata currently races both sprints and endurance where available,” according to NASA.

Ethan said when he starts racing Spec Miata he will compete at California raceways such as the WeatherTech Raceway Laguna Seca, the Sonoma Raceway in Sears Point, and Thunderhill Raceway in Willows.

“Because all the cars are very similar and the rules of preparation are extremely limited, it results in very close racing,” he said. “It’s difficult to outspend or out-build competitors. One car doesn’t have 10 horsepower more than other cars. The rules are designed to keep costs down, so it becomes a driver contest rather than a horsepower battle.”

He told BenitoLink that he wanted to race at an early age because his father raced and built cars for the track. Today, Bryan is not only Ethan’s dad, he’s also his son’s main sponsor and pit crew all rolled into one.

“It’s a hands-on sport and I’ve always been involved in that side of it,” Bryan said. “We do a lot of the building, maintenance and fabrication ourselves.”

Ethan said as a youngster he watched his dad race, and by the time he turned seven he asked if he could too. Over the past eight years he has moved up from the cadet category, which includes seven- to 10-year-olds, to the junior category for 11- to 14-year-olds, to the senior category, ages 14 and up. The driving, he said, has changed from being a fun hobby to a career.

“I’ve been taking this very seriously and I’m at the point now that we’re going to the big events along the West Coast and getting my name out there,” he said, adding that he’s landed a few sponsors for his go-kart racing. So far, Bryan is his main sponsor for the Miata. Depending on the event and how he places, Ethan said he could start winning anything from a set of tires or brake pads to actual prize money.

Bryan explained that prize money is minimal at this stage, but there are a number of sponsors who provide contingency support in the form of products to racers who do well. He noted that there are opportunities to continue a racing career.

“Mazda has a lot of support in this Miata program they call the ‘Road to the 24’ development ladder,” he said. “This will be the first rung on that ladder for Ethan. They’ll have shootout challenges at the end of the year for top drivers, and the winners can receive scholarships to race in a professional development series that Mazda sponsors. As they move up they eventually go into the Daytona classes and ultimately Indycar.”

Bryan, an engineer by training, recently purchased a 2001 Miata street car that he’s building out for his son.

“We haven’t begun to disassemble it yet,” he said, adding it will take four to six months during mostly weekends—or hours between working a full-time job of overseeing operations and maintenance of people-mover vehicles at airports—to transform the street car into a race car.

Ethan told BenitoLink he’s remained involved with the sport primarily because he “loves the speed and the thrill of racing.”

“The close battles and racing are what’s really fun,” he said. “And I have a lot of racing friends that I’ve known since I was seven.”

As he waits for the Miata to be finished, Ethan continues to race go-karts every month. Bryan said he understands how some may question why Ethan has been allowed to compete at such a young age in a sport that can be dangerous.

“Obviously, there are risks, but in the eight years we’ve been involved in ‘karting,’ I know of very few incidents where somebody was injured to the extent they needed medical treatment,” he said. “There’s a tremendous amount of safety equipment, and the way the tracks are designed and the races are run there is very little hazard. In the 25 years I’ve been involved in racing, I know very few people who have been injured racing cars, but it’s much more common to hear about concussions in high school football or knee injuries from playing soccer.” 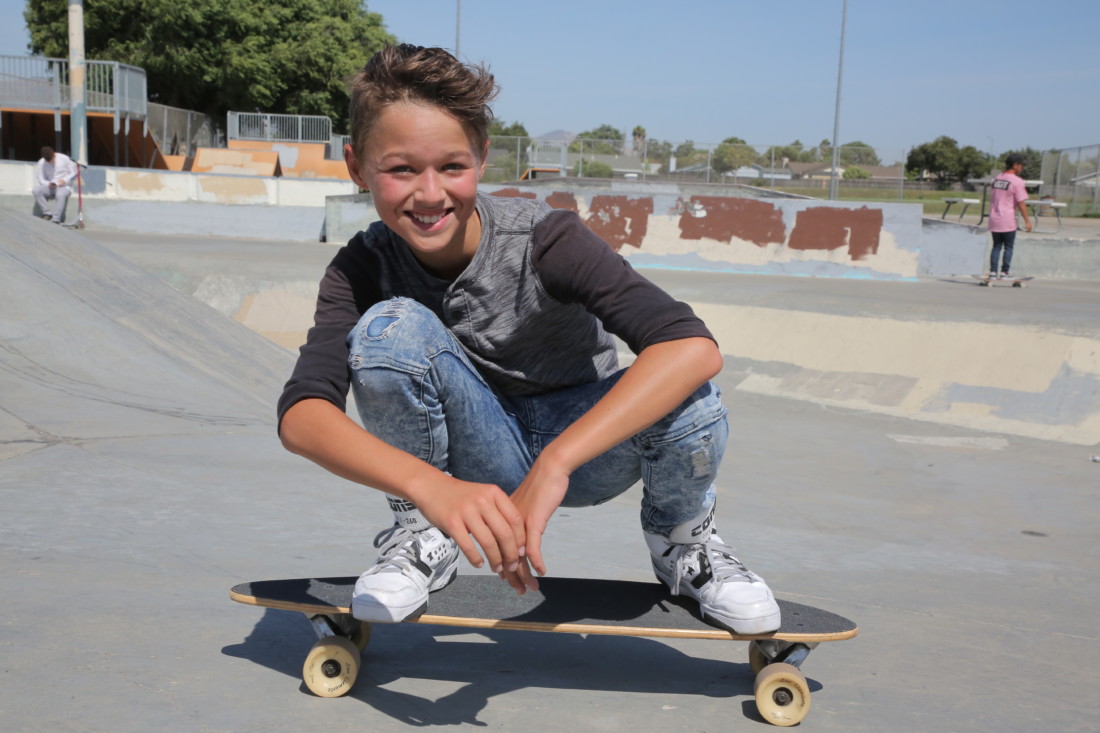 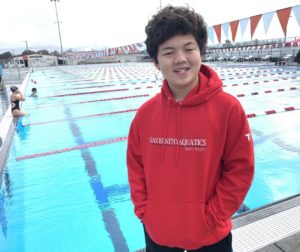 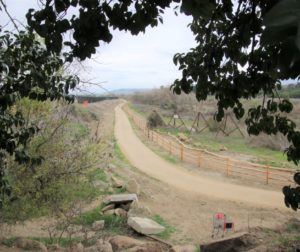