He was killed in Hollister in 2020 after apparently falling from a moving vehicle. 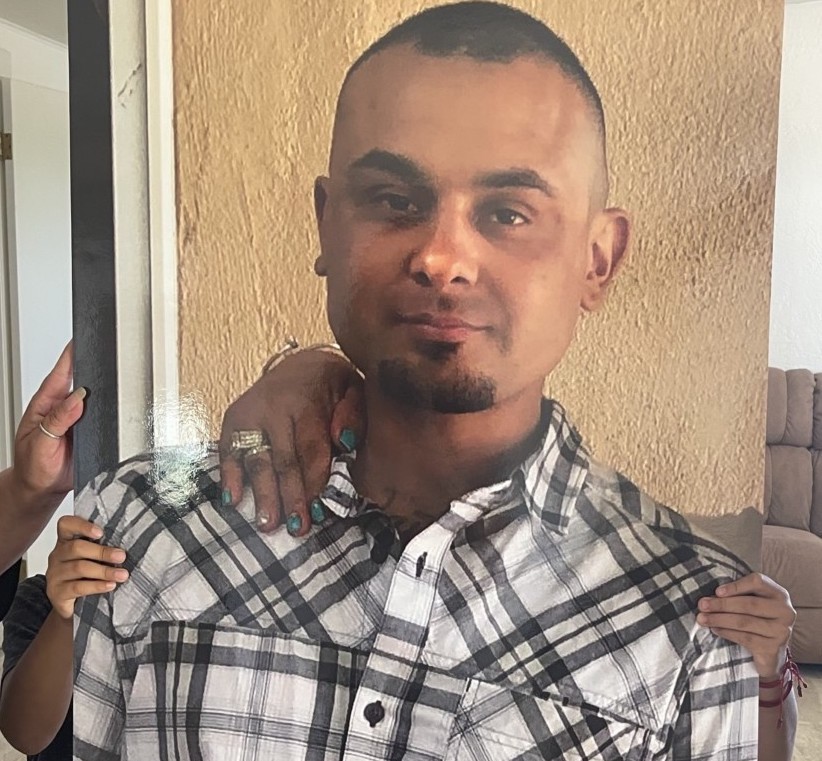 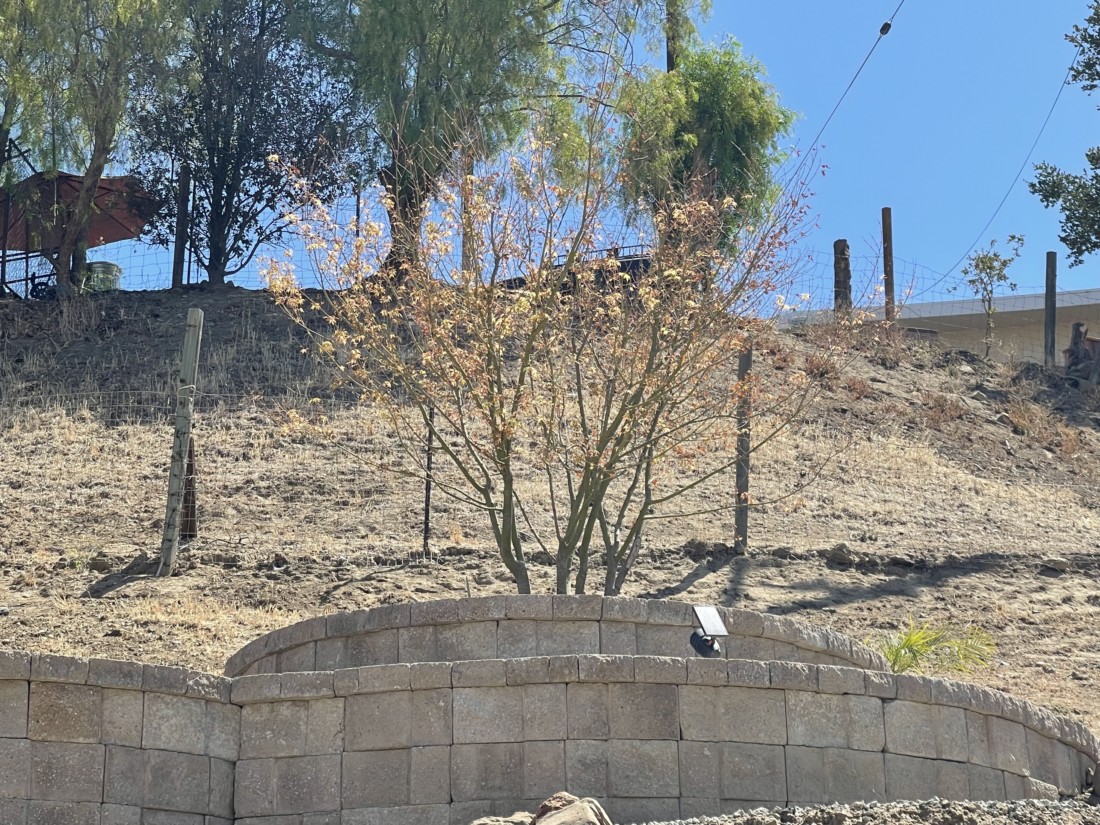 Tree planted by Espinoza's family to honor him. Photo by Marisa Sachau.
×

After 20 months, Nikko Espinoza’s family has no answers for what happened on November 19, 2020, when he was found unconscious with a head injury after apparently falling off a moving vehicle around 2:09 a.m. on East Street. He died later that day.

Hollister police arrested Jessica Chacon on May 12 in connection with the case, but she has not been charged.

BenitoLink met with Espinoza’s family and found them still grieving and waiting for answers. Rafaela Banuelos, Espinoza’s mother, a Gilroy resident, began by reading a speech she had written.

“In my family, living normal is gone forever,” she said.

She said she grapples with the death of her son every day as she believes that another person is responsible for his death and has not been arrested.

Banuelos said, “Can’t nobody understand the loss of a child? The pain, the anguish, can be compounded when death comes at the hands of another human being.”

Through tears and pauses, Banuelos said that all her family wants is answers for what happened on the night.

“I am asking Hollister PD, the public, to help seek justice for my son and my family,” she said.

She said the family wants the public to know about Espinoza’s death because it could have happened to anyone. The family asks that anyone who knows anything to come forward and speak with law enforcement.

“He shared what he had with others, he never let anybody down,” Banuelos said. “He wanted everyone to be happy. My son would give anyone his shirt off of his back.”

The family declined to comment on Espinoza’s arrest in August 2017 in connection with a homicide. San Benito County Superior Court Judge Steven Sanders dismissed the charges in January 2018.

Banuelos said it’s a loss that has become insurmountable. Holidays are different and his absence is always felt.

“Yes, our hearts are full of emotions, my family needs closure to heal,” she said.

“We know you are never coming back and I am honestly trying my hardest to be okay with the painful feeling, but don’t think my heart will ever fully accept that,” she said. “There will always be part of me that always searches for you. That is always waiting for you to come home, no matter how much time has passed.”

Asked what the family wants out of this case, Banuelos said, “We want the truth.”