Candidates must be at least 17 years old but not older than 23 as of July 1, 2016. They must live in the 20th Congressional District. 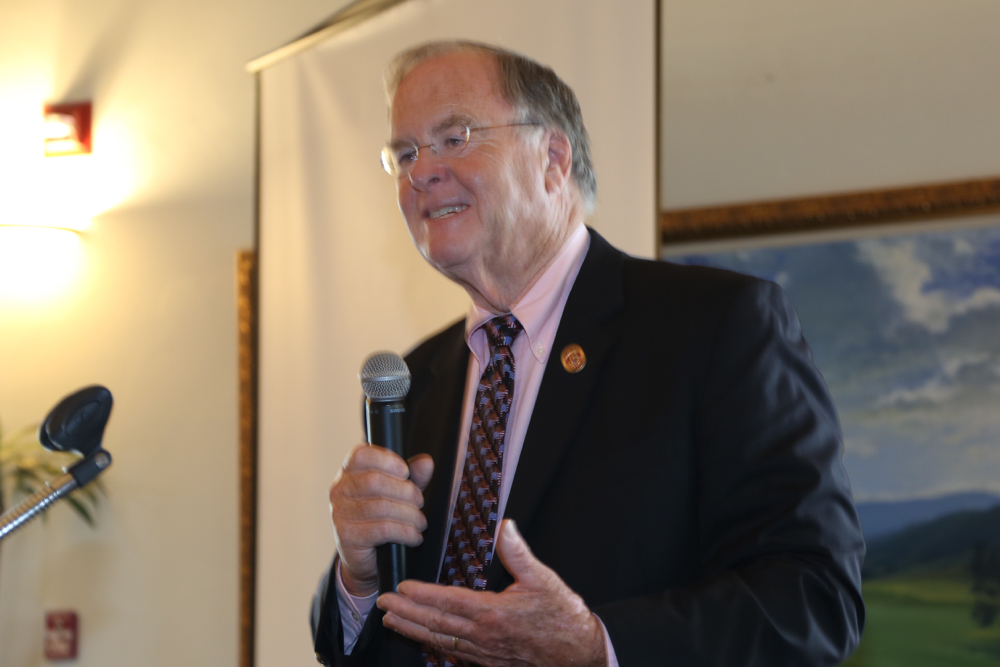 Congressman Sam Farr announced this week that he is accepting applications for nomination to the nation's service academies. Operated by the Army, Air Force, Coast Guard, Merchant Marines and Navy, these academies provide a college education in exchange for a commitment to serve as a commissioned officer.

Here is the announcement, from Farr's office:

“Over the years, the Central Coast has sent exceptional students to our nation’s service academies,” said Congressman Farr. “I encourage all those interested to apply. I’m extremely proud of our local students who commit themselves to serving our country. During my 23 years in Congress, nominating these future military leaders has always been a distinct honor and privilege.”

Congressman Farr is retiring at the end of the year, so this will be the last time he’s eligible to nominate students for admission to the service academies.

Candidates must be at least 17 years old but not older than 23 as of July 1, 2016. They must reside in California's 20th Congressional District, be U.S. citizens and must never have been married.

In order to be considered for a nomination, the following information is necessary:

DEADLINE: Applicants for the class entering July 2017 must submit all application materials no later than Sept. 30, 2016. All materials should be sent to Congressman Sam Farr, 100 W. Alisal St., Salinas, CA 93901.

For any questions about the application or nomination process, call Congressman Farr’s Salinas office at 831-424-2229.