Why travel outside of San Benito for a Father's Day adventure? Think local and fly by the Hollister Airshow & Carshow 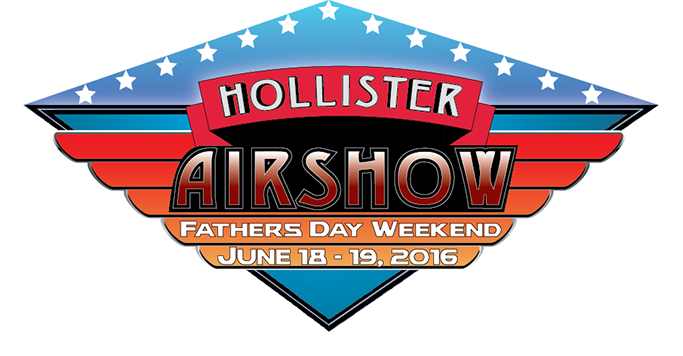 Why travel outside of San Benito County for a Father's Day adventure? In addition to our local wineries such as Calera and De Rose hosting special events this weekend, our local restaurants hosting special menus, local retailers offering special treats and many opportunities to explore our great outdoors… think local and fly by the Hollister Airshow & Carshow.

Admission is free for kids under 6, $10 for kids 6-12 and $15 for "big kids" 13 and over. Tickets may be purchased at Hollister Farmers Market, at the event and online at www.hollisterairshow.com

Check out the details at www.hollisterairshow.com. See you at the show!