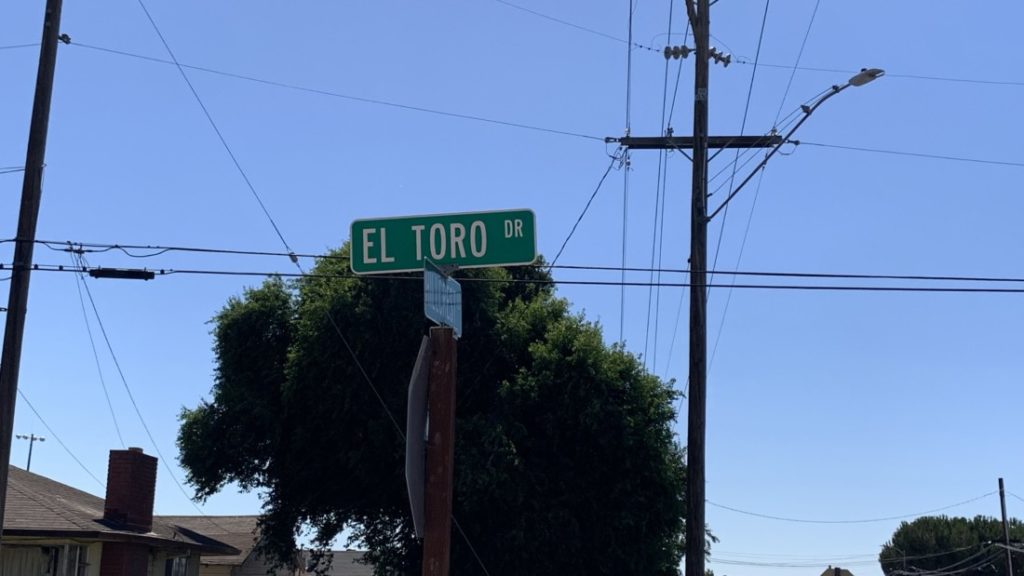 According to court documents, Alnas was charged with “distribution of 50 grams or more of a mixture and substance containing methamphetamine” and is subject to the rules of forfeiture allegation.

According to Cornell Law School, a forfeiture allegation is typical in federal drug trafficking charges which allows the court to retain any property, including vehicles, cash and weapons, that were used or intended to be used for the alleged violation, if the suspect is found guilty.

Alnas first appeared in court on June 30 in San Jose, court documents say. He has been in custody since his arrest. Bail was set at $60,000.

If found guilty, Alnas faces five to 40 years in prison and a fine of $5 million.