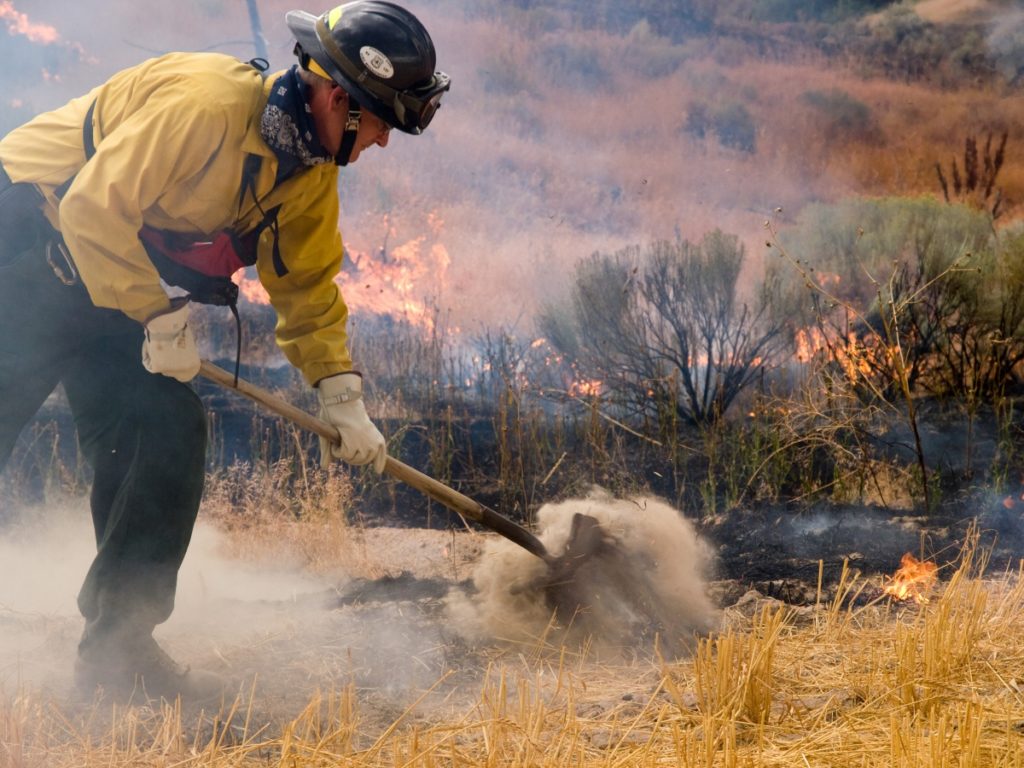 Because of extreme fire danger, the Bureau of Land Management is limiting target shooting on public lands in three counties managed by the Central Coast Field Office, including San Benito. Beginning Saturday, July 22, target shooting on public lands in San Benito, Fresno and Monterey counties is allowed only from 30 minutes before sunrise until noon.

The temporary restriction applies until fire dangers subside. The National Interagency Fire Center predicts above normal fire danger for this area indicating a greater likelihood of significant wildland fire to occur. Recreational shooters must avoid the use of targets made of material that could explode or emit sparks, and must carry shovels or fire extinguishers. The limitations do not apply to the use of firearms for hunting.

“We all have to do our part to prevent wildfires, and already this season we have experienced several wildland fires in popular recreational areas,” said Field Manager Ben Blom, BLM Central Coast Field Office. “With the extremely dry conditions and abundant fire fuel available, we need to take these extra precautions to try to protect our public lands and the safety of our visitors.”

A complete listing of all fire restrictions for BLM California public lands is available online. The BLM greatly appreciates the public’s cooperation in helping to minimize the number of human-caused wildfires. More fire information can be found at https://www.blm.gov/programs/public-safety-and-fire/fire-and-aviation, or by calling the Central Coast Field Office at (831) 582-2200.