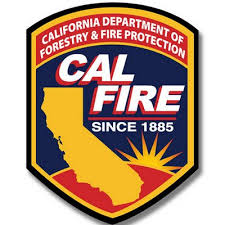 Many Californians and visitors will be celebrating our nation’s independence this July 4th holiday with fireworks but CAL FIRE urges extreme caution during California's drought emergency. It can take hundreds of thousands of gallons of water to control a large wildfire.

Effective July 1, 2014, CAL FIRE Chief Ken Pimlott ordered a ban on open burning throughout the 31 million acres of state responsibility area protected by the agency due to the elevated threat of wildfire caused by the drought emergency.

“The drought has increased the threat of wildfire in California,” Pimlott said. “We are urging the public to celebrate our nation’s independence by attending a professional fireworks display. For those who choose to use fireworks to celebrate, make sure fireworks are allowed in the area of use and follow all safety precautions. You don’t want to ruin your celebration by becoming financially responsible for a fire caused by your activities.”

Like the City of Hollister does, California has a zero tolerance for the sale and use of illegal fireworks. Illegal fireworks include sky rockets, bottle rockets, roman candles, aerial shells, firecrackers and other types that explode, go into the air, or move on the ground in an uncontrollable manner. It is illegal to sell, transport, or use fireworks that do not carry the “Safe and Sane” seal, as well as possess or use any fireworks in a community where they are not permitted. If convicted, a violator could be fined up to $50,000 as well as sent to jail for up to one year. There are nearly 300 communities within California that allow “Safe and Sane” fireworks.

“Every year CAL FIRE and fire departments across California respond to fireworks-related incidents that hurt people and cause damage to property and natural resources, ” said State Fire Marshal Tonya Hoover,

CAL FIRE is asking the public to take the following precautions:

• First check that fireworks are allowed in the area of use
• Make sure the firework has the State Fire Marshal “Safe and Sane” seal
• Purchase only from legitimate organizations authorized to sell
• Have a bucket of water, sand or garden hose available at firing site
• Read all instructions before use
• Never alter, modify or enhance fireworks – use only in the manner intended
• Make sure fireworks have proper clearance from flammable materials including dry grass and brush

CAL FIRE has already responded to over 2,500 wildland fires this year, a large increase in the average number of fires for the same time period. Click here www.ReadyforWildfire.org for tips on fire safety. 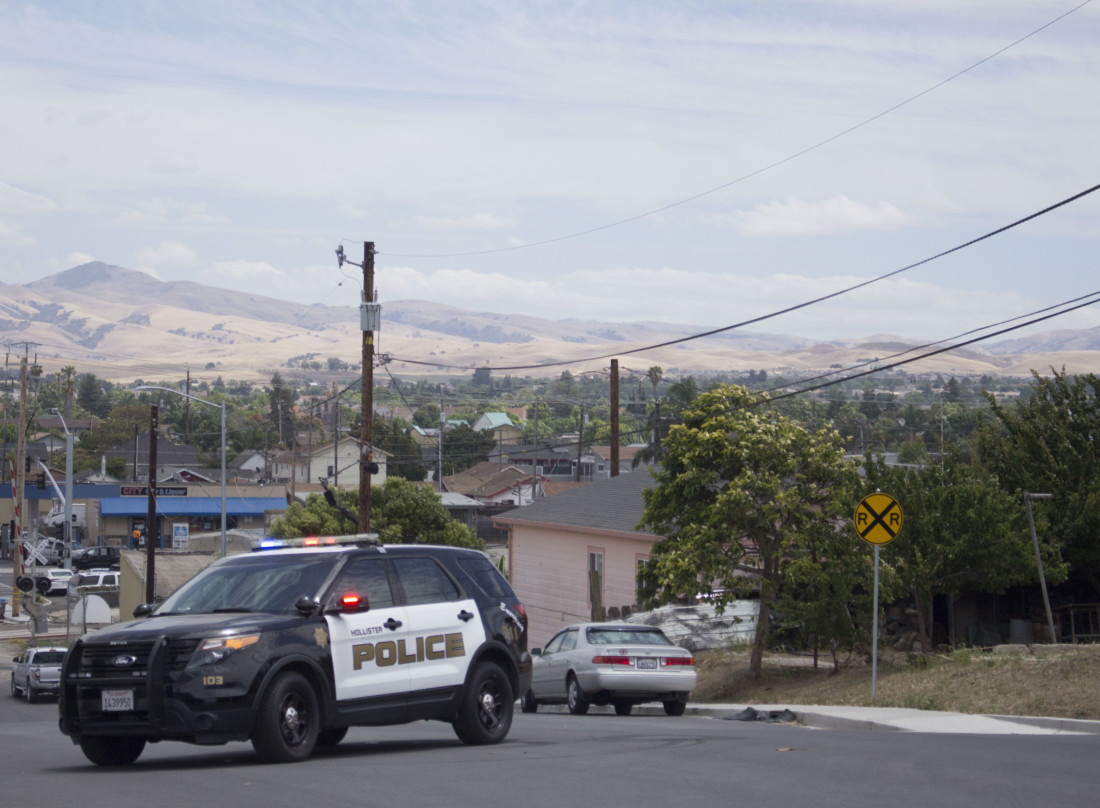