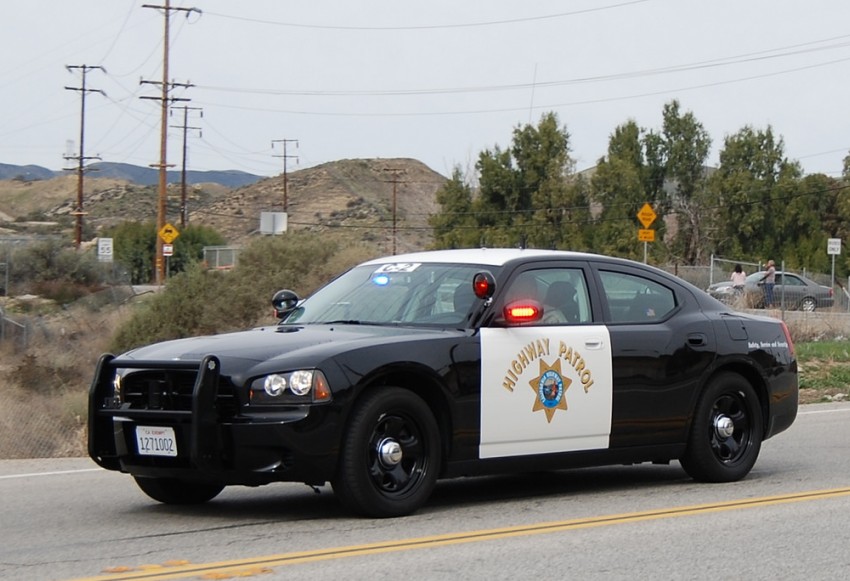 According to the California Highway Patrol Hollister-Gilroy, two car collisions over the past weekend resulted in five deaths and one hospitalization.

On Aug. 14 at 12:50 a.m., Monterey Communications Center (MCC) was advised of a vehicle which had run off road and caught fire. Units responded and determined through their investigation that a 27-year-old driver from Gilroy, who was not named in the report, was driving a 2005 Chevrolet westbound on Highway 156, east of Buena Vista Road. The report says that for unknown reasons, the driver caused the Chevrolet to veer to the right, off the north road edge of Highway 156, where it collided into a private property fence, overturned and caught on fire. The driver was ejected from the vehicle and succumbed to injuries he sustained in the crash.

“It is unknown if alcohol and or drugs were a factor in this crash,” the release said.

CHP said the details of this investigation remain open. Any witnesses are requested to contact Officer M. Ruiz, ID 22608 at 408-848-2324 with information regarding this crash.

On the same day at approximately 10:05 p.m., a 55-year-old was driving a 2014 Tesla eastbound on Highway 156, west of Fairview Road. The report states for reasons unknown, the driver made a left turning movement causing the Tesla to travel from the eastbound lane of Highway 156 into the westbound lane of Highway 156 over solid double yellow lines and collided head-on with a 2015 Freightliner. The driver and three passengers of the Tesla, which according to the report were from Carmel Valley, sustained fatal injuries. The 39-year old driver of the Freightliner from Madera was taken to Hazel Hawkins Memorial Hospital with minor injuries.

“It is unknown if drugs and/or alcohol impairment was a factor to this collision,” the release said.