$2,500 will help add to the thousands of meals it provides monthly 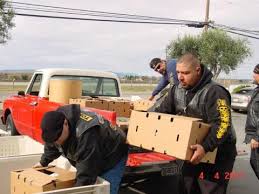 In the midst of one of the worst droughts in state history, the California Association of Food Banks (CAFB) has received a $250,000 grant from Bank of America to support 10 food banks in California's most drought-affected communities, including San Benito County, which received $2,500 to the Community Food Bank of San Benito County. The money will be used to buy food for local citizens in need, food bank officials said.

Since opening its doors in 1989 as the Community Pantry, the local food bank has expanded its reach to provide 1,750 bags of food each week to more than 5,000 residents of the area, according to its website. That’s 110,000 meals every month.

In a press release, the CAFB said the funding will help it leverage knowledge and experience gained from the last drought in 2009 to advocate for food assistance in drought-stricken areas. Since Gov. Jerry Brown declared a drought state of emergency in January, the state food bank association has been working to ensure that California food banks are able to tap into the assistance offered by federal, state, and local government, CAFB said. By surveying, analyzing, and communicating the needs of its member food banks, CAFB also serves as a primary resource for government agencies, such as the USDA, that are looking for information on the drought's impact on food insecurity.

A recent poll by CAFB found that 85 percent of its member food banks expect to see an increase in the demand for food assistance due to drought. Securing enough food to meet this anticipated increase will be a challenge: collectively, food banks estimate that they will be short 32 million pounds of food – the equivalent of nearly 27 million meals. With 410,000 acres expected to go unplanted, an estimated 14,500 farm workers will be out of work. Many of CAFB's member food banks are already struggling to provide food to families impacted by the drought.

"In four of our largest farming communities, we've gone from providing just a few days' worth of food for 5,800 people to nearly a month's worth of food for 20,000 people," said Andy Souza, executive director of the Community Food Bank of Fresno.

Find out more at cafoodbanks.org. 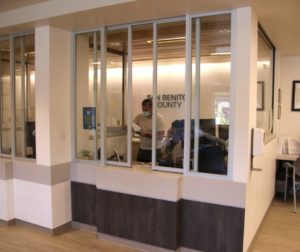 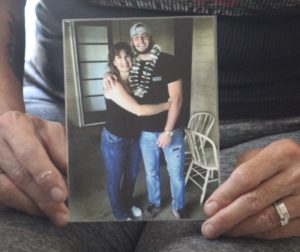 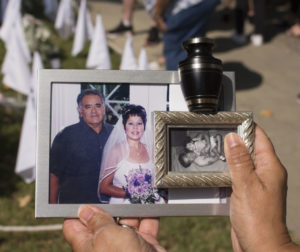