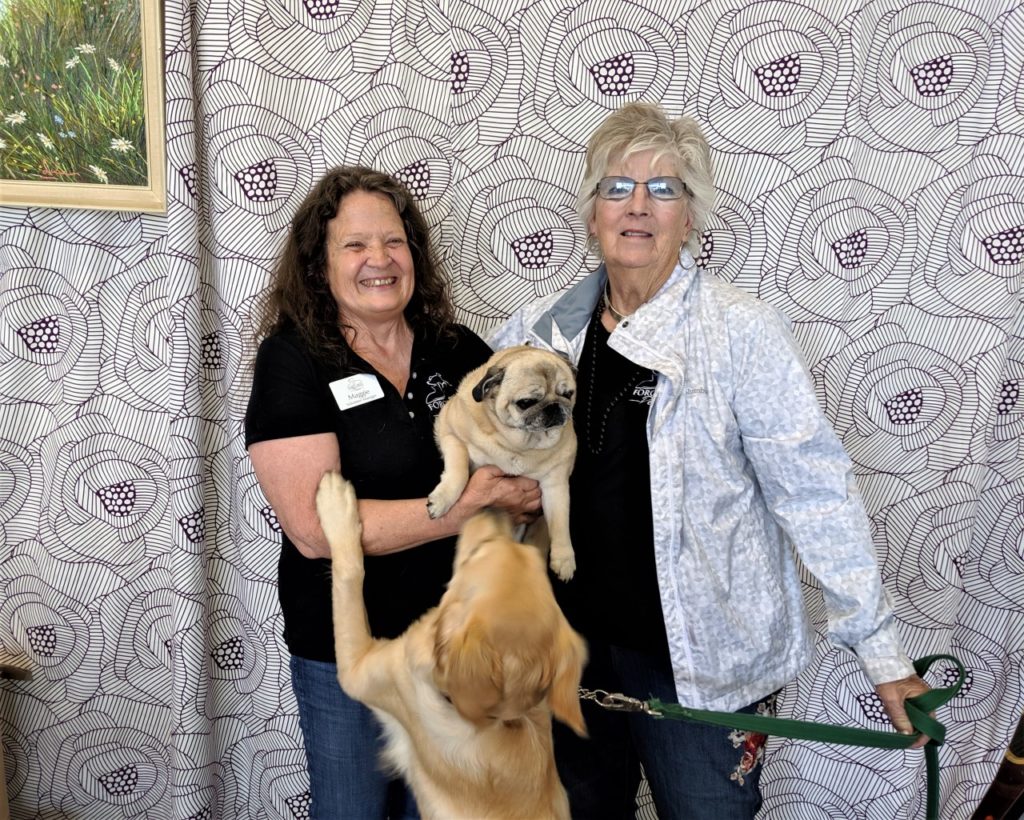 Though Forgiving Paws will close the doors to its thrift shop at 195 Meridian Street on May 31, its mission to help animals in need isn’t over.

“We are still going to be actively involved in the community,” said co-founder Kathleen Smith. “We will be helping people with veterinary bills, putting on events, and selling our higher end things on eBay.”

The nonprofit organization also plans on participating in local events like the Hollister Farmers’ Market and the San Juan Bautista Antique and Collectibles Fair to help raise awareness and funds for San Benito County animals in need.

What will happen with items in the shop not sold by the May 31 deadline?

Co-founder Maggie Lairson said they will be donated to areawide animal charities, such as the SPCA Benefit Shop in Carmel.

“Everything was donated to help pets,” she said.

Remaining items will then be donated to local organizations not involved in animal efforts, like Hollister Presbyterian Preschool.

The fund, already part of the organization’s charitable efforts, provides financial assistance to pet owners in need for emergency veterinary care or shots.

“Veterinary bills can be huge, and people will make decisions whether to pay their vet bill or take care of their families because of cost,” Smith said. “There are people who cannot afford it and will have to put their pet down if Forgiving Paws doesn’t step in.”

Working with two local veterinary offices, Forgiving Paws teams up with the veterinarian on staff to determine the need of potential recipients to ensure that appropriate funds are allocated.

“It’s about the pets and keeping them with their families,” Lairson said.

In total, Forgiving Paws has donated $127,474.47 to multiple animal charities and organizations both within and outside of San Benito County, according to Lairson.

When asked why pets were so important, Lairson referenced the story of how Forgiving Paws got its name.

“No matter the circumstances of an animal, even if they were thrown away, they forgive what has happened to them,” Lairson said. “They give unconditional love.” 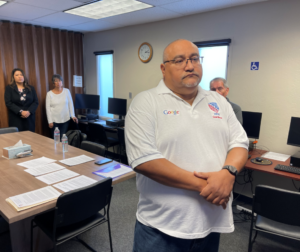 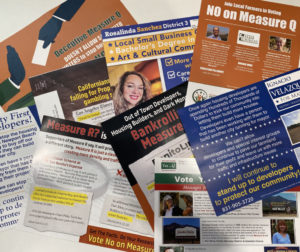 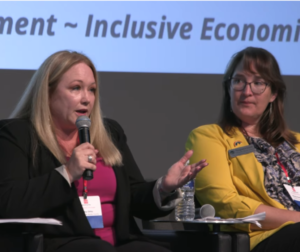