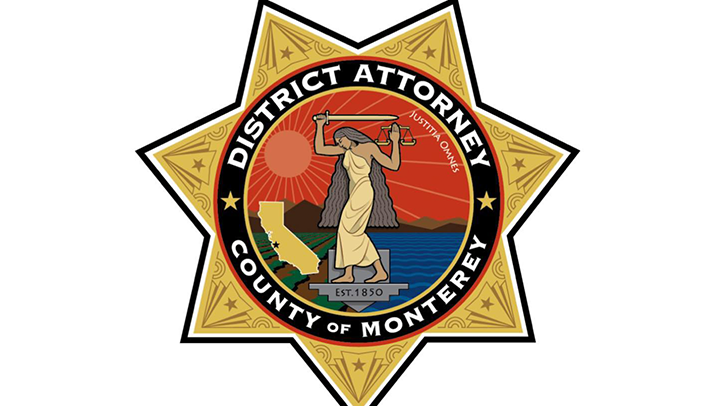 The Old Firehouse Market is located on Carpenteria Road, which separates San Benito and Monterey counties.

“The complaint filed by the District Attorney alleged that the Vakharias failed to pay all wages due to their two former employees, including the appropriate minimum wage and overtime rate, failed to provide wage statements, and failed to obtain workers’ compensation insurance,” the release said.

It went on to state that the California Department of Industrial Relations (“DIR”) provides additional examples of wage theft, including not accruing or not being allowed to use paid sick leave; not being paid promised vacations or bonuses; not being allowed to take meal breaks, rest breaks, and/or preventative cool-down breaks; and owners or managers taking tips.