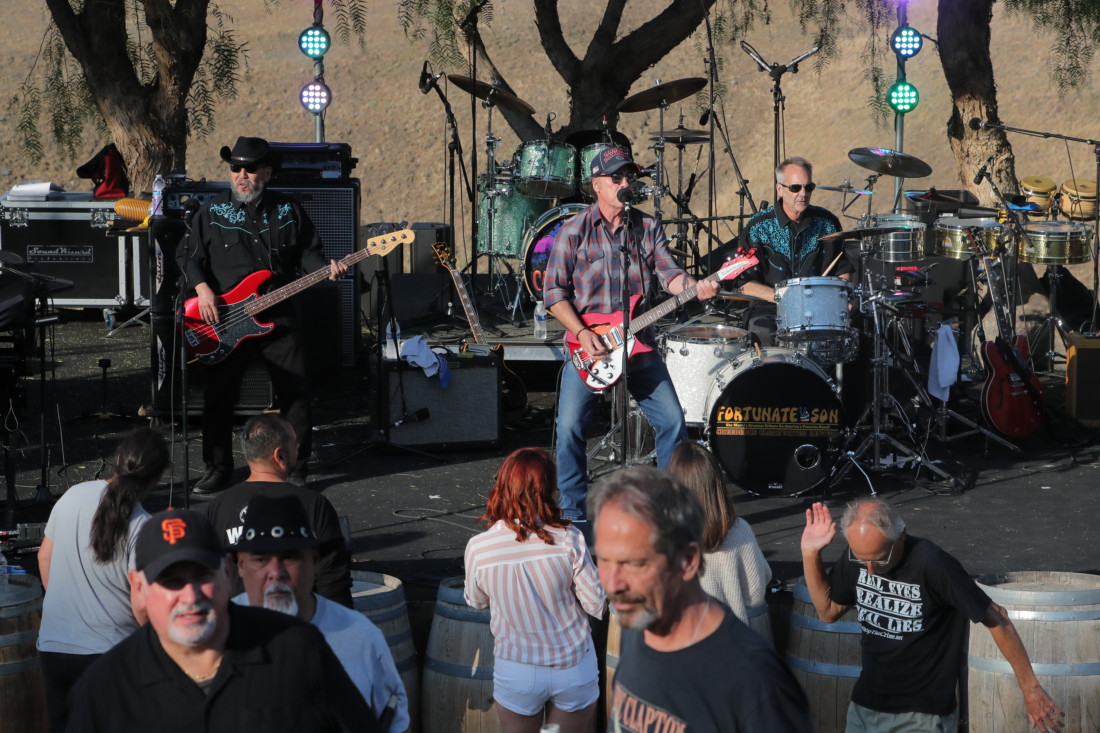 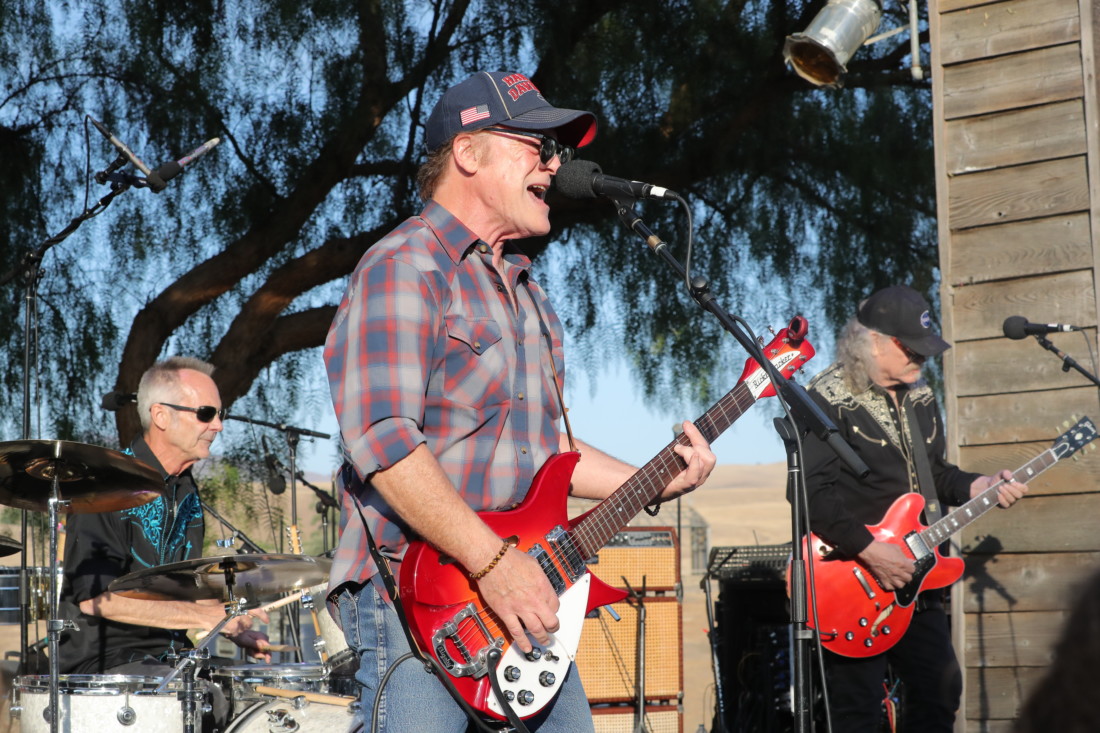 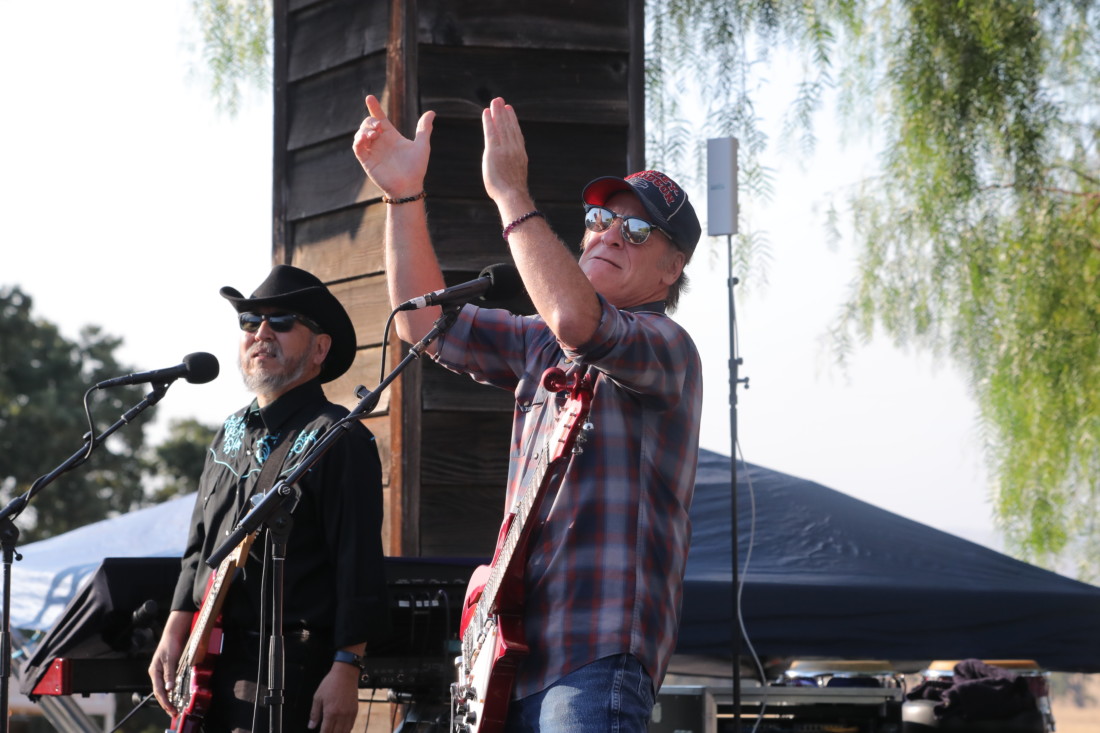 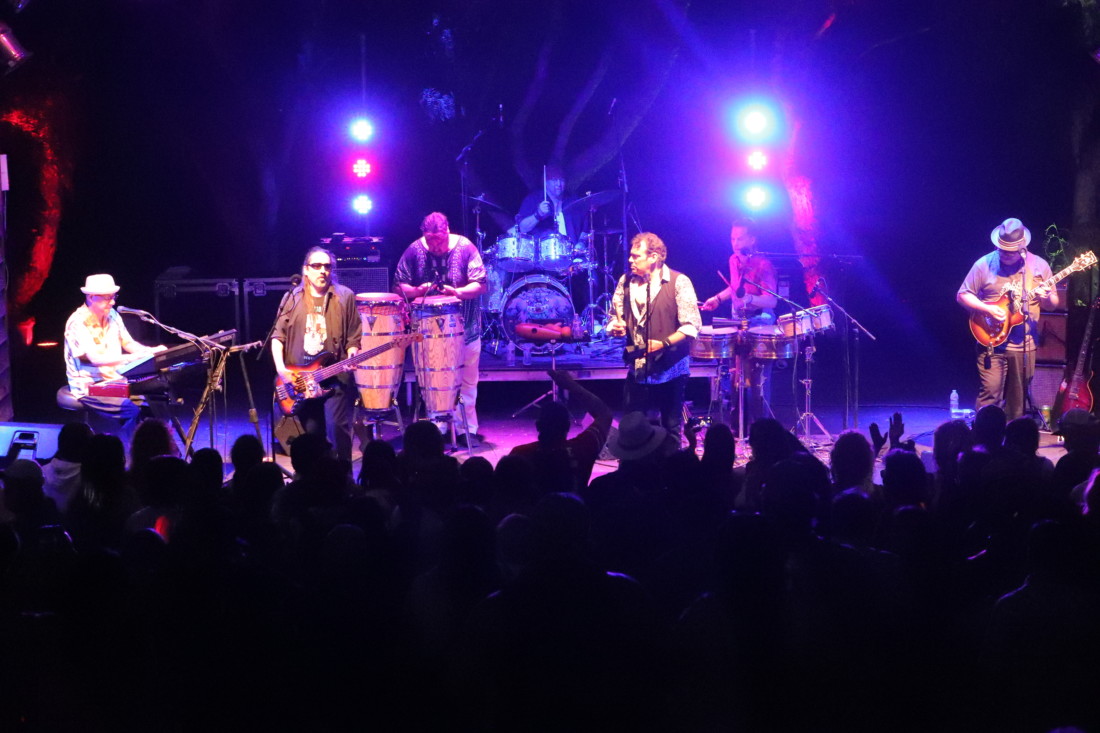 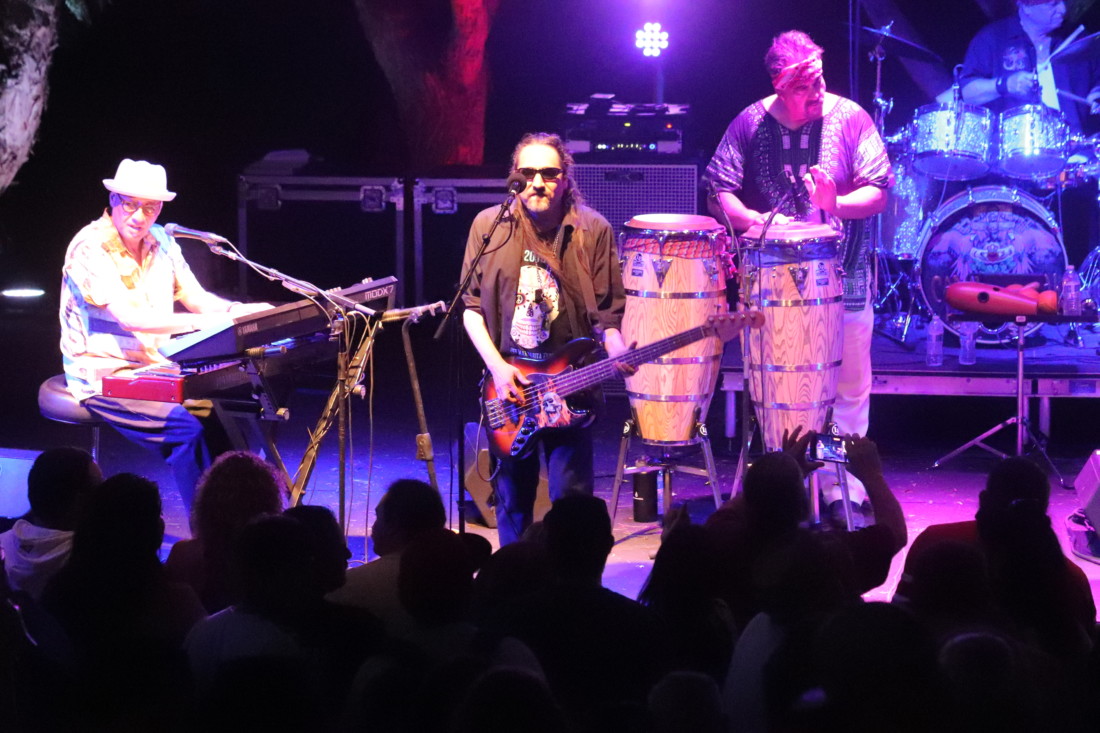 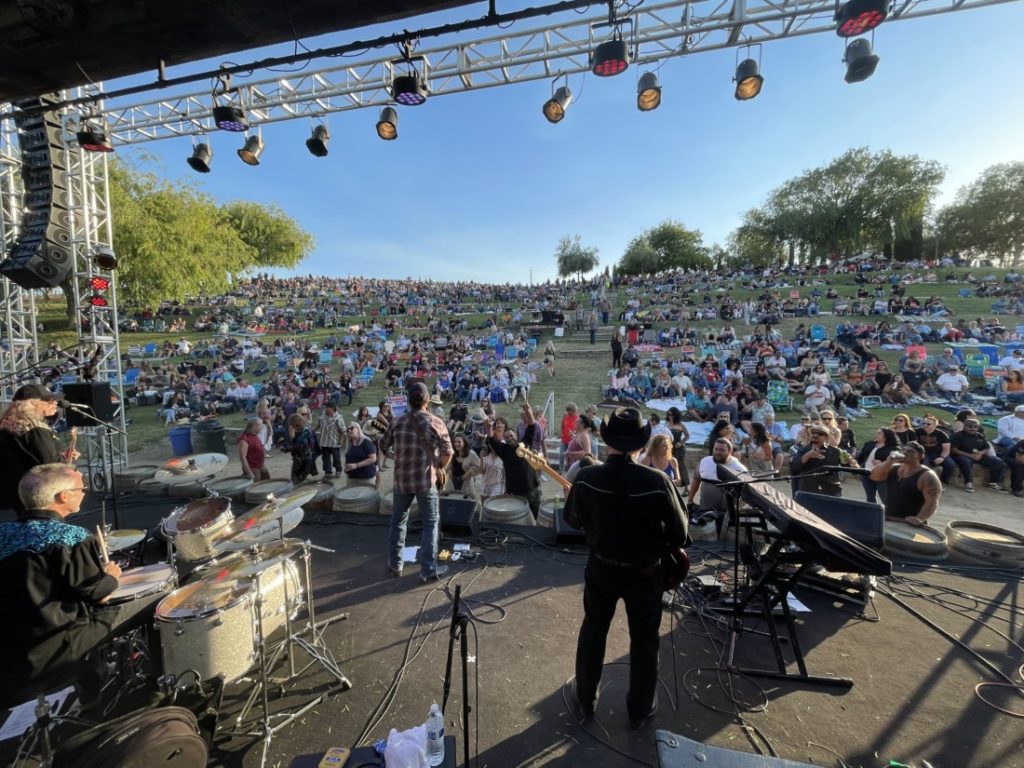 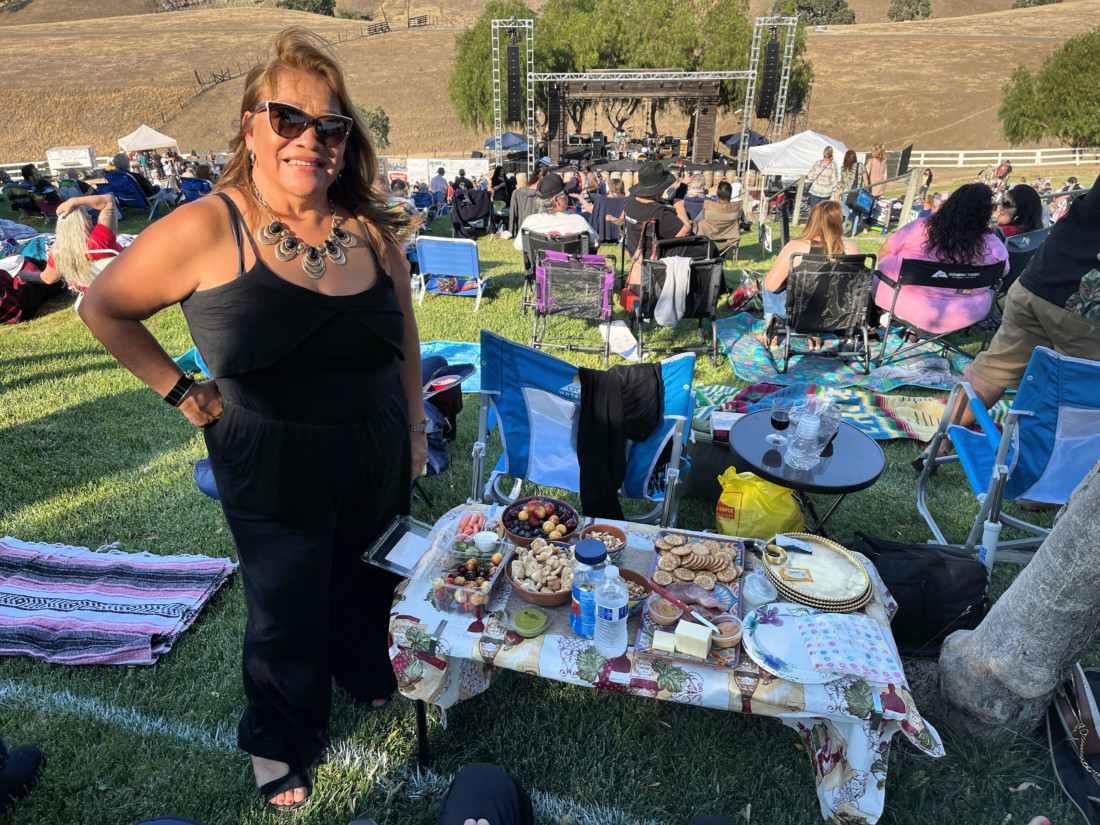 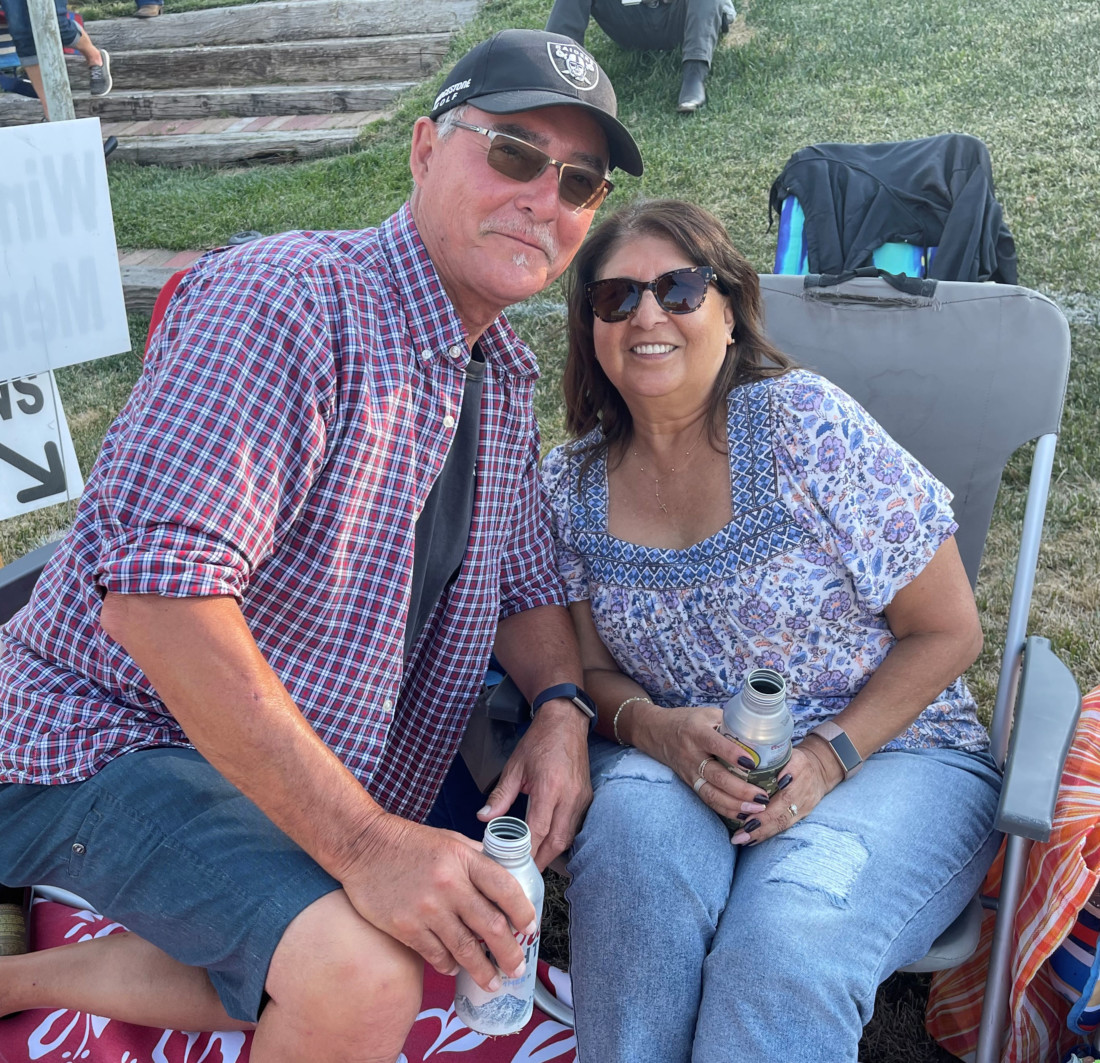 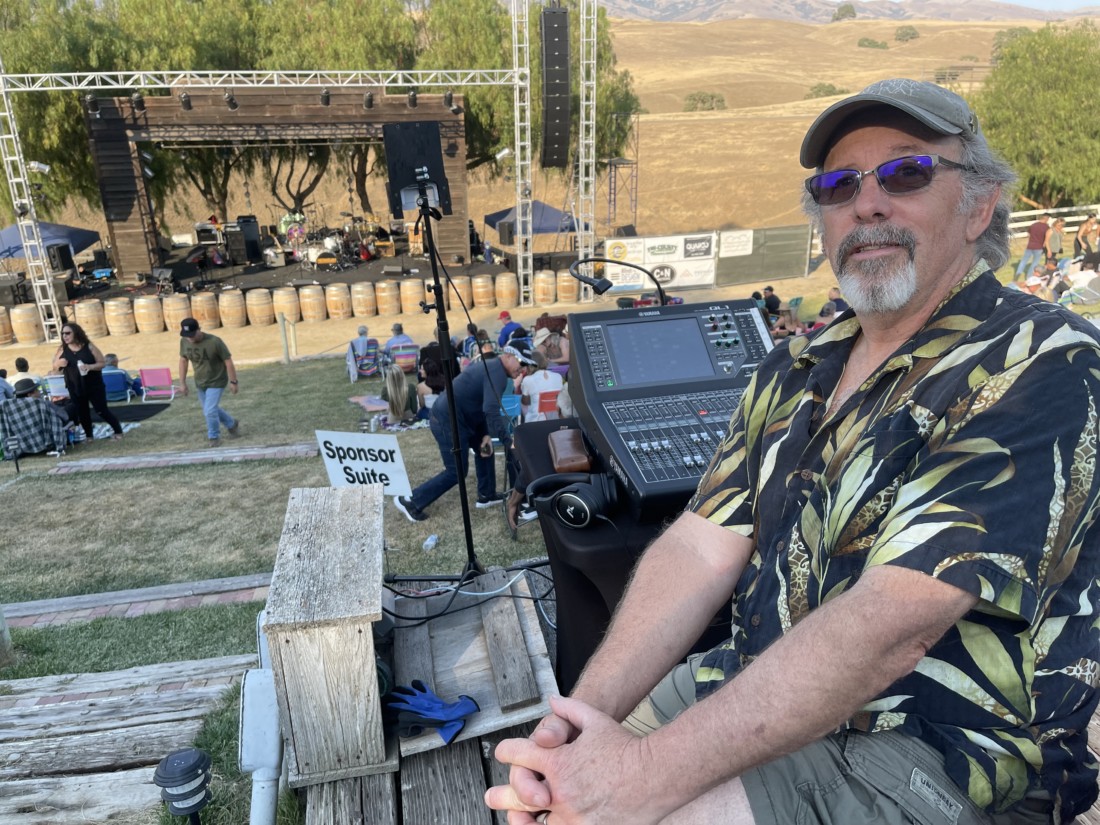 The weather was perfect for an outdoor concert June 19, and as every Classic Rock fan in the audience applauded the opening chords of the first song, Brad Ford began to sing,

“Well, take me back down where cool water flows, y’all, let me remember things I love….”

Ford did an excellent interpretation of John Fogerty, down to the singer/songwriter’s trademark flannel shirt, as the band Fortunate Son ripped into the Creedence Clearwater Revival hit “Green River.”

The song is a paean to returning to a place of natural beauty after you find “the world is smoldering.” It could not have been more appropriate for the occasion, as June 19 marked the first official concert in two years at the Hollister Concerts amphitheater at Guerra Cellars, with COVID restrictions now lifted on live events.

The venue opened in 2009, on a terraced hillside just a few steps away from the cellar’s tasting room. Though less than half a mile from Fairview Road, you get the feeling that you are far out in the countryside. The gates to the property opened at 5 p.m. for the 6:30 p.m. show, but regular patrons began showing up long before that.

“We come here early, around 4 p.m., so that we can get our spot here,” said Julie Palafox, who attended with her husband, Felix. “We only live about five minutes away, but it is worth the wait to get a place in the wine club section. It is a fun place to come to; we can have a couple of beers and relax while we wait for the show.”

The wine club section and the sponsor section are two reserved areas toward the bottom of the hill, and there is a wheelchair-accessible section at the top. Visitors can bring folding chairs and blankets. Seating is first come, first served. The area in front of the stage is open for dancing.

Blazin’ Bayou BBQ has a stand on the site, and there are two tents where beverages, including water, soft drinks, beer, and Guerra wines, are sold. However, as evidenced by the small table full of food and snacks that Pearl Cotti had set up for her friends, guests are allowed to bring in their own food.

“I have been coming out here since the first day they opened,” Cotti said. “I try to come out to every concert, and I bring a big spread for my crowd. When you come here, you are going to have the most beautiful, serene view, you will hear a great concert with the best sound, and you will see everybody that you know in town.”

The stage sits at the bottom of the hill in easy view of all seats. Hanging speakers on both sides of the stage provide that crystal-clear sound, courtesy of soundboard operator Gary Wood of NorCal Sound.

“This is one of my favorite venues to work,” Wood said, “Al Guerra built this beautiful system that totally fills the place. The talent that comes down here is always first-rate, and you can’t beat how picturesque and beautiful it is out here. And it just gets better as the night goes on.”

Fortunate Son ran through songs drawn from both the Creedence Clearwater Revival catalog and John Fogerty’s solo career. The band’s Hollister appearance was the sixth in a 28-date tour in venues around the country.

Frontman Ford sees a continuing relevance to the work of Fogerty.

“He was Americana before it was called Americana,” Ford said. “It does not matter what age or ethnicity; people come up to us and tell us they know this music. Everybody loves Creedence, and we do our best to deliver it.”

When the band segues into two Vietnam War-inspired songs, “Run through the Jungle” and “Fortune Son,” Ford takes a moment to recognize the veterans he says cite Fogerty’s songs as important to them.

“A lot of vets come up to us after the show and tell us that Creedence got them through that war,” he said. “I have had them come up in tears and tell us the show brings back those memories, and it leaves them asking why they made it through, and some of their buddies did not.”

By the time their set was over, Fortunate Son had the audience charged up and singing along, and, after a short break, the driving Latin fusion of Santana tribute band Caravanserai got them dancing.

Bandleader and guitarist Leo Herrera and journeyman musicians from the Bay Area developed the act in 1997 based on the early Santana sound, bringing keyboards, drums, timbales, congas, and the same Paul Reed Smith guitars favored by Carlos Santana himself.

Herrera bears no physical resemblance to Santana, but he had all of the guitar genius’s licks down, offering his blistering take on the classics the crowd came to hear, starting with “Evil Ways,” the band’s first top 10 hit. The setlist included songs like “Jingo,” “Everybody’s Everything,” “Smooth,” “Samba Pa Ti,” and, of course, their major hit, “Black Magic Woman.”

As the hour grew late, the area in front of the stage filled to overflowing as people came down from the hill to dance and cheer the band on. And, for a little while anyway, the restrictions and distancing of the last 15 months appeared to be forgotten in the pure pleasure of experiencing a normal concert again.

There are five upcoming shows in the Hollister Concerts series. The next is on July 10 with Fan Halen (a Van Halen tribute) and Beer Drinkers & Hell Raisers (a ZZ Top tribute). Tickets are $35 with a $2 service fee and a $7 per vehicle parking fee. Admittance is free for children 12 and under. 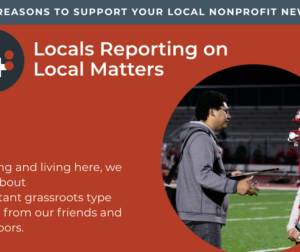 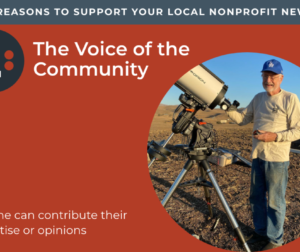 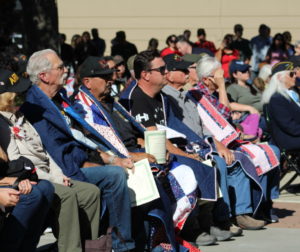