Law enforcement recover a handgun, a knife and a ski mask. 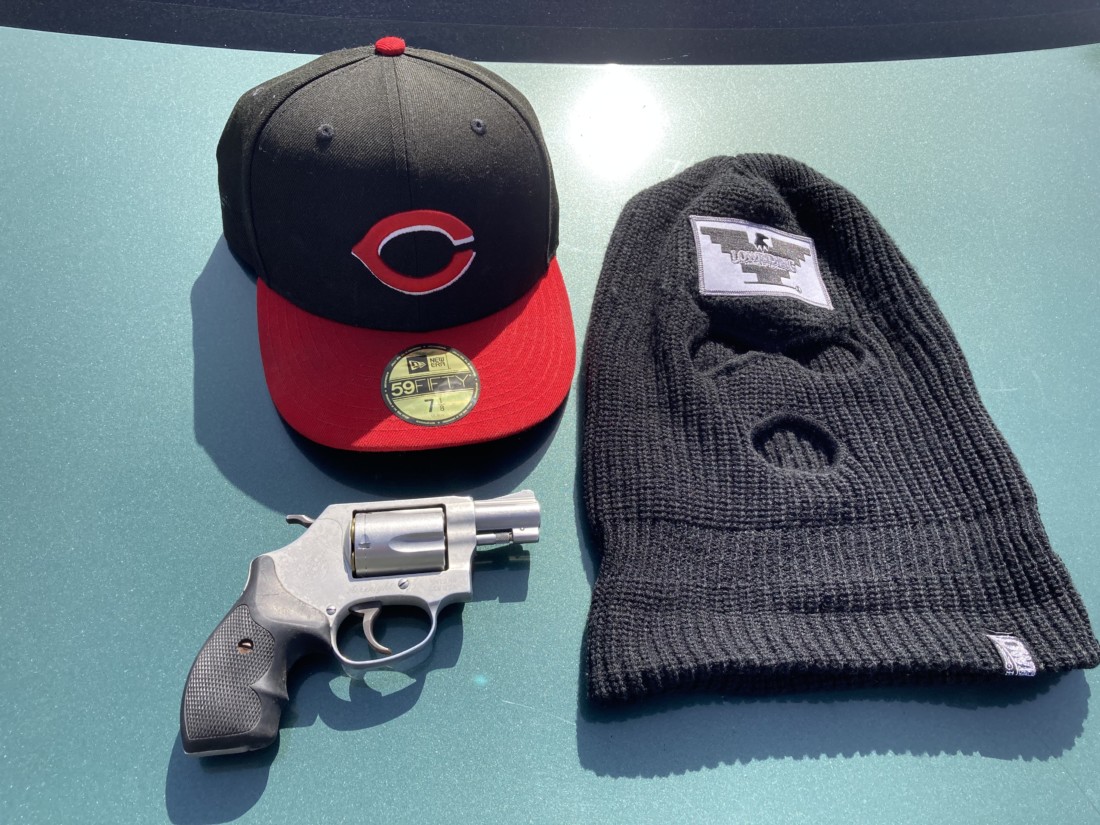 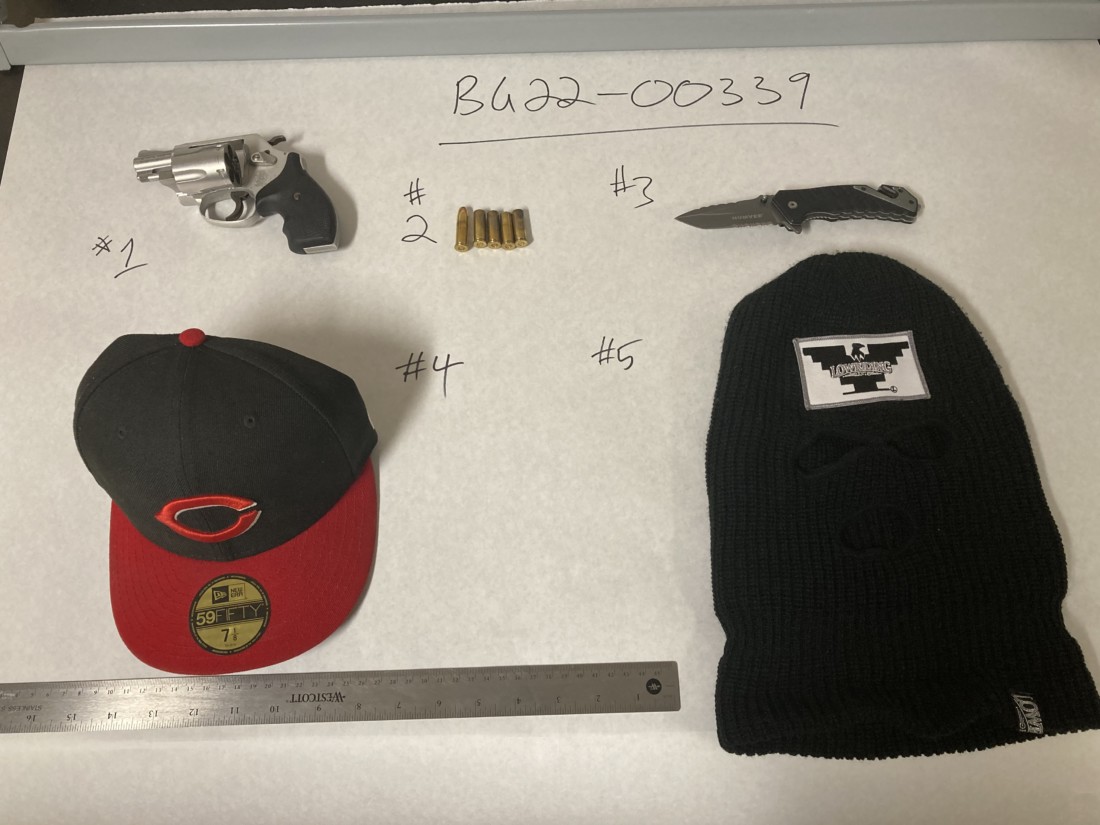 Information provided by San Benito County Sheriff ‘s Office. BenitoLink does not publish the names of individuals arrested who are 23 years or younger. People arrested by law enforcement are considered innocent until proven guilty in a court of law.

The San Benito County Sheriff’s Office announced it arrested four males following a traffic stop on charges of participating in a criminal street gang. Among those arrested was a 19-year-old man, two 17-years-old males and a 16 years-old male.

The release said the 19-year-old man was also charged for driving without a license and contributing to the delinquency of a minor. One of the minors was charged with procession of a concealed firearm and carrying a loaded firearm in public.

According to the release, on May 6, at 3 p.m., Deputy O’Day was on uniformed patrol, assigned to gang suppression in the County of San Benito. O’Day initiated a traffic stop at San Benito and Third streets in Hollister for two traffic infractions. The vehicle was occupied by an adult male driver and three male teenage juveniles.

O’Day reportedly observed gang indicia in the vehicle and requested a second unit to respond. Deputy Villanueva arrived within minutes as a cover officer.

“The occupants of the vehicle did not provide any form of identification,” the release states. “The four subjects were removed from the vehicle for officer safety purposes.”

It went on to say that during a pat search for weapons, Villanueva located a loaded Smith & Wesson .357 in the waistband of one of the juveniles and took possession of the handgun and placed the male juvenile into custody.

The release said a knife and ski mask were also located.

“This activity that was interrupted by Deputy O’Day was indicative the four males were potentially planning to commit a felonious crime,” the release said. “Our Deputy Sheriff’s will continue their proactive, aggressive gang intervention and suppression activities.” 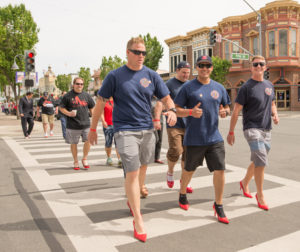 Walk a Mile in Their Shoes is scheduled to take place on Oct. 16.

Bail was set at $1 million.