After nearly seven decades of service, the religious order has “called forth” its current local members. 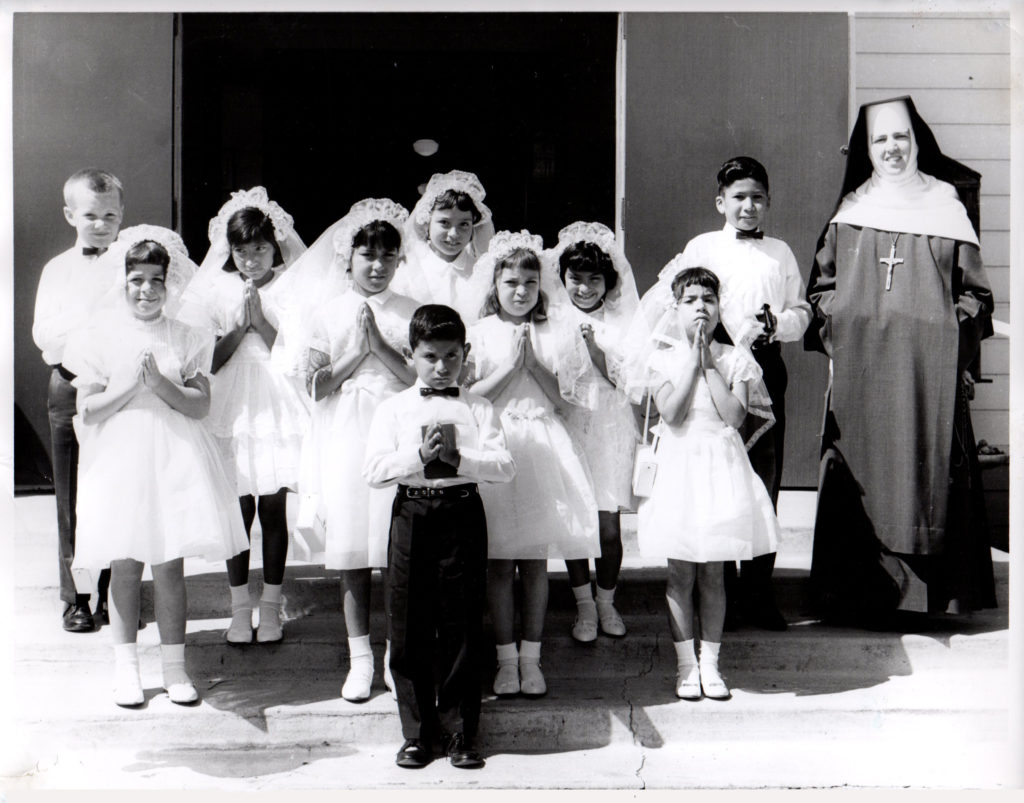 The late-Franciscan Sister Mary Noel and members of the Knight of the Altar, circa 1960s. Photo courtesy of David Medeiros.

From the passenger seat of a green, 1960s-era station wagon, a young Margaret Galvan saw the driver—dressed in her religious habit—steer the vehicle from one farm labor camp to another. These trips of ministerial outreach nurtured Galvan’s faith and her lifelong religious journey: a journey for which she will be forever indebted to those who sat behind the wheel and who after nearly seven decades are leaving San Juan Bautista.

On Aug. 1, the Franciscan Sisters of the Atonement will depart from San Juan to Garrison, New York to the community’s official residence of Graymoor.

The reason for the return to Graymoor is both a religious and practical matter, said Sister Denise Robillard, the community’s secretary general and archivist.

“It is time for the Sisters to move on as we are all called forth to transfer at one time or another,” she said in an email.

Currently there are no plans to staff the mission convent with other Franciscan Sisters, who number 97 worldwide.

Founded in 1898, the Franciscan Sisters of the Atonement is a Roman Catholic order inspired by the spiritual example set forth by St. Francis de Assisi. And according to the congregation’s mission statement, its members “are called and sent to live, pray and minister in a world God loves so that the prayer of Jesus may be fulfilled.”

Concerned over the spiritual void, Willinger wrote to the Franciscan Sisters at Mission San Luis Obispo, urging them to move into the soon-to-be vacated convent.

“I want you and your Community to proceed at once and take over the San Juan foundation. It is a beautiful convent in a fertile spiritual field. We cannot let it idle for a year,” Willinger wrote in his letter.

The sisters wasted no time in fulfilling their responsibility.

Catechism courses were offered, a girl’s choir was established, and the Knights of the Altar, an organization that trained male youth for church service, was formed.

Weekly trips through the San Juan Valley were also scheduled, an effort by the Franciscan Sisters to tend to the spiritual and temporal needs of local farmworker families.

A passenger in the station wagon used on these outings was then-teenager Galvan, who told BenitoLink how she witnessed Christian humility and service firsthand.

The impression made by the Franciscan Sisters on Galvan was life-changing. For much of her adult life, she has taught religious instruction to both children and adults at the San Juan Bautista Mission Parish.

“Next to my mother, these women were the first to lay my spiritual foundation and to teach me to be spiritual in my daily living,” she said.

Others were also influenced by the sisters’ presence.

San Juan Bautista Planning Commissioner David Medeiros, another lifelong resident and mission parishioner, described the lengths the Franciscan Sisters went to cultivate relationships with the youth and their families.

“They organized picnics, dances, overnight camping trips, and basketball games for us with nearby parishes,” Medeiros said.

And often, the sisters ate at the Medeiros home, becoming an extension of his family.

Since 1950, 50 Franciscan Sisters have lived at the mission convent, serving the local parish and others within the diocese.

Three of the four longest residing Franciscan Sisters at the mission convent discussed their reasons for joining the religious order, their memories of San Juan Bautista and their community’s legacy.

“She planted the seed,” said Heredia, who has lived at the San Juan convent for 41 years, the longest of any sister.

Sister Dolores Fenzel said her decision to become a Franciscan Sister was a rejection of 1950s-era expectations for women.

“I didn’t want to be a secretary stuck in an office. I wanted to work with people and do things,” said Fenzel, a native New Yorker who arrived in San Juan in 1985.

Sister Maria del Rey was drawn to the order by what she witnessed in Merced, her hometown.

“They served the poor and needy, while praying and working together,” she said.

Each then explained what made her ministry in San Juan Bautista unique.

“The beauty, the flowers, and the trees,” said Fenzel.

“The different atmosphere and history,” said Heredia, adding, “and the plays,” a reference to the annual El Teatro Campesino productions held at the mission church.

“Meeting tourists from all over the world,” said del Rey, who has resided at the convent since 1994.

Asked about their legacy in San Juan Bautista, Fenzel and del Rey agreed with Heredia.

“The connections and memories we’ve made here,” Heredia said, holding back tears.

Galvan’s heavy heart over the sisters’ departure is buoyed by a religious faith instilled in her on the weekly drives through the San Juan Valley decades ago.

“God has a plan for them and for San Juan,” she said. “Good fruit will come from this. I just know it.” 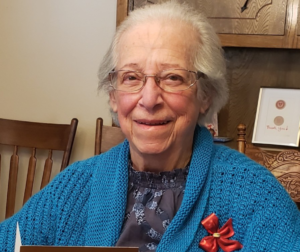 Norma is an amazing example of determination and the will to do good for others. 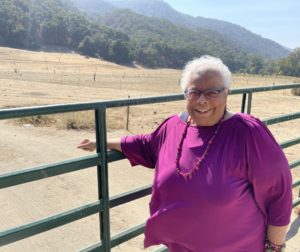 BL Longform: The exodus of former slaves from Arkansas to Cienega Valley 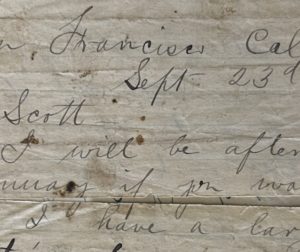