The county cannot hold some meetings if public notices are not published on time in newspaper, officials say 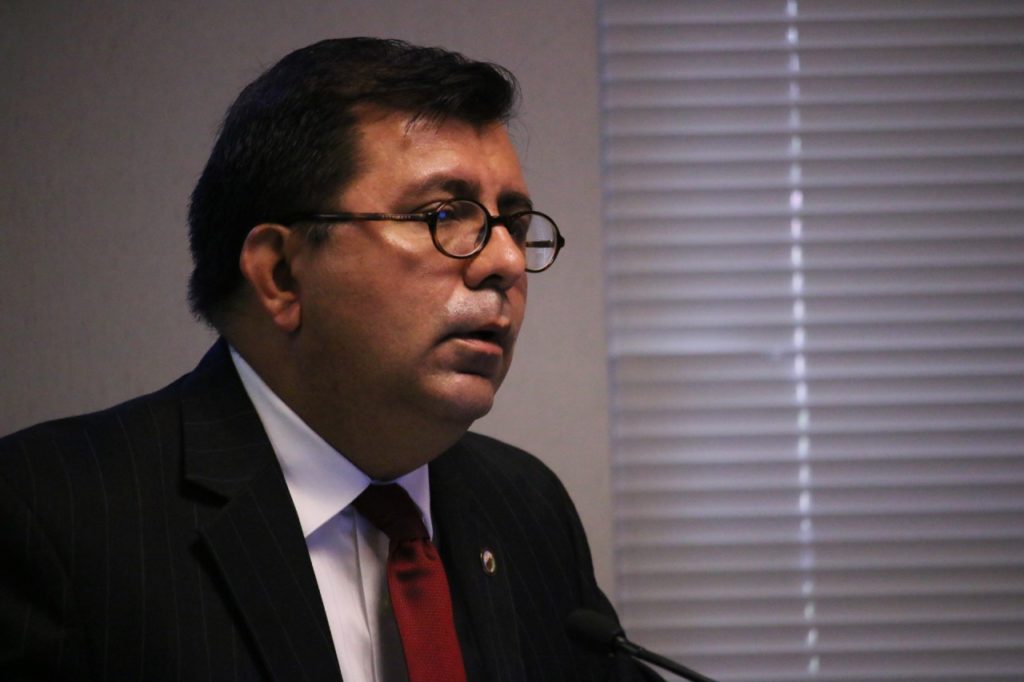 During the Sept. 13 San Benito County Board of Supervisors' meeting, county Analyst Louie Valdez said the Hollister Free Lance's recent, repeated failure to publish public announcements, which it is contracted to do, has caused legal issues for the county and has forced the delay of a project and postponement of public hearings.

Valdez explained to the supervisors that the term “general circulation” newspaper is determined by filing of a petition with the Superior Court.

He said the notice has recently been posted on the newspaper's website as a pop-up ad that appeared on the homepage when a reader logged in, but it is unknown if that meets the legal requirement.

Valdez said LAFCO (Local Agency Formation Commission) also had a public notice that was not published.

“Some of you who are on the LAFCO board know we were not able to proceed with the project and had to delay it by a month because the notice did not get published,” he said. “We also had a couple of notices that did not get published at the request of the planning department, so we were unable to hold those public hearings.”

Valdez described the events as unfortunate episodes, but said the county has been put in a particularly dicey situation because there are presently no printed newspaper options other than the Free Lance that meet the publication standards required to print public notices.

“We hope to bring an item to you on Sept. 27 to see what options we may have to pursue, legislatively, to try to remedy that problem,” he said. “I wanted the board to know that we have made every effort to reach out to the Free Lance, but we did not get any response back from them, whatsoever.”

Valdez said other means were used to try to contact the paper, but were unsuccessful.

“We finally had the ad run late, but we simply cannot have that happening, so it’s an issue that we need to have the board help us to address in the future,” he said.

Supervisor Margie Barrios asked if Valdez had plans to have the item ready for the next meeting. Valdez said he hopes to have it agendized for the meeting on Sept. 27.

“It’s not exactly clear what legal actions we have,” Valdez said. “For example, if you have an ordinance you can post it in three different locations. We don’t have that legal option available, so we’re going to work with the office of county counsel to come up with some kind of a proposed solution that may require legislation in Sacramento to address it. As you may know, there is legislation in some areas, for example, for consolidation of offices that applies specifically to a particular county. We’re hoping to see if that may be an option because there are other publications, such as Benitolink, that we can possibly use, but I think it's going to be some kind of combination of a proposal to do that.”

Supervisor Anthony Botelho said he couldn’t imagine a lot of rural counties don't have newspapers available for public postings. He said it would be interesting to find out how they are handling the issue.

“Without running too far afoul of the Brown Act, we’ll be happy to discuss that at length,” Valdez told him.

The Free Lance did not respond for comment before press time.