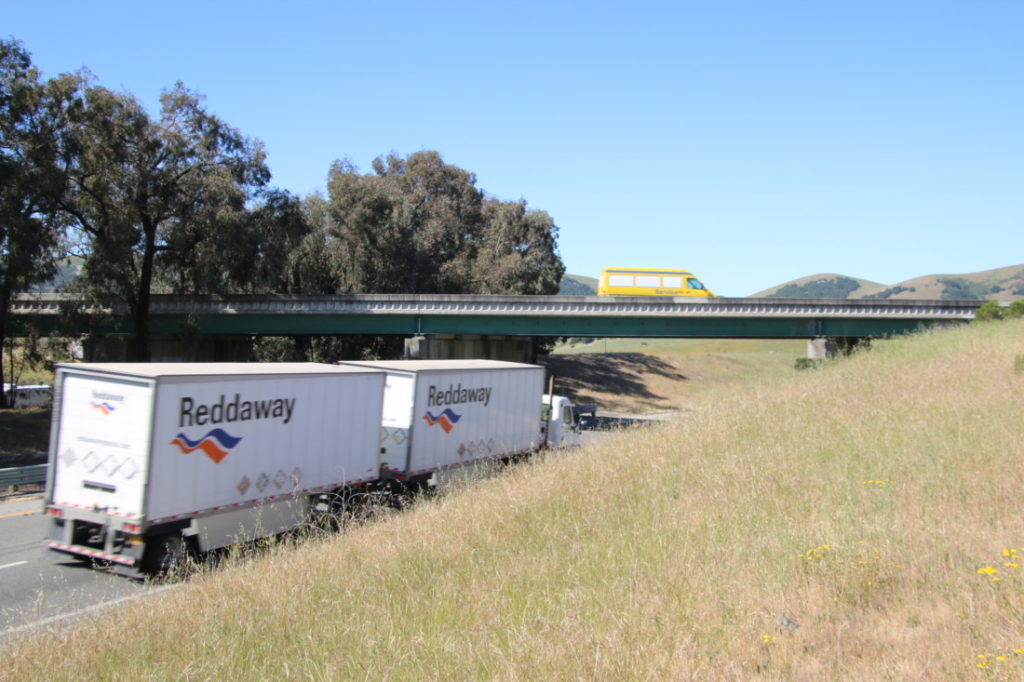 CHP said one of the two locations Lafferty fired marbles at passing vehicles was the 101/156 interchange leading to San Juan Bautista and Hollister. The second was near Prunedale. Photo by John Chadwell. 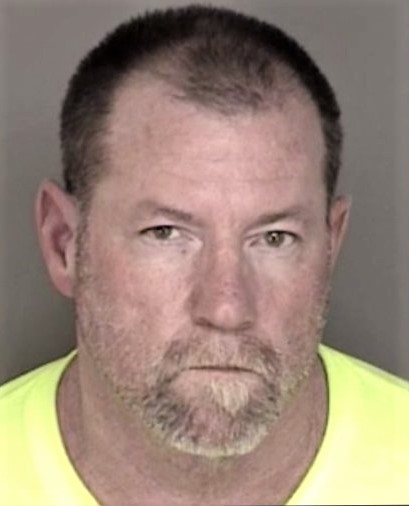 Lafferty admitted to 30 counts of assault with a deadly weapon, including two against police officers. He will be sentenced in June to 15 years in prison.
×

Over an 11-month period starting in February 2019, vehicles traveling along Highway 101 near Highway 156 were hit by marbles. Charles Kenneth Lafferty, 54, was arrested in January 2020 in connection to the incidents and will be sentenced to 15 years in state prison on June 29, as part of a plea deal.

Lafferty, of Nipomo in San Luis Obispo County, terrified motorists driving along Highways 101 and 156 in San Benito and Monterey counties by using a slingshot to fire marbles at passing vehicles. Six people in the affected vehicles suffered cuts and scrapes after being hit with broken glass, according to a news release from the Monterey District Attorney’s office. A majority of the drivers and passengers were uninjured. No collisions were reported as a result of these incidents.

Lafferty was arrested in Nipomo following an investigation by the California Highway Patrol into more than 70 incidents of vehicles being struck while driving.

The news release went on to say that Lafferty became a suspect when his Yukon SUV was identified at the scene of several reported projectile incidents. A digital forensic analysis linked Lafferty to more than 50 of the incidents reported to CHP.

“The defendant never said why he chose that section of freeway or why he did it,” Berkley Brannon, Monterey Chief Assistant DA told BenitoLink. “In most instances, he was shooting from his vehicle while traveling in the opposite direction on the freeway.”

The two counts of assault with a deadly weapon on a peace officer involved Lafferty shooting a marble at two CHP officers in a marked patrol vehicle who were responding to an earlier projectile incident. Neither officer suffered injuries.

After Lafferty’s arrest, he admitted to repeatedly shooting marbles at traffic using a slingshot, but he never provided an exact number of times he did so. During his police interview, Lafferty did not disclose a motive for his actions. Police seized a slingshot, a slingshot replacement band, and 55 marbles from Lafferty’s vehicle the day he was arrested.

The corridor where Lafferty waited in ambush near Prunedale came to be called “projectile alley.” CHP said it suspected him of at least 69 attacks as far back as February 2019.

The investigation was conducted by the CHP Coastal Investigative Services Unit and the CHP Monterey Area, with assistance from the Monterey County Sheriff’s Office.