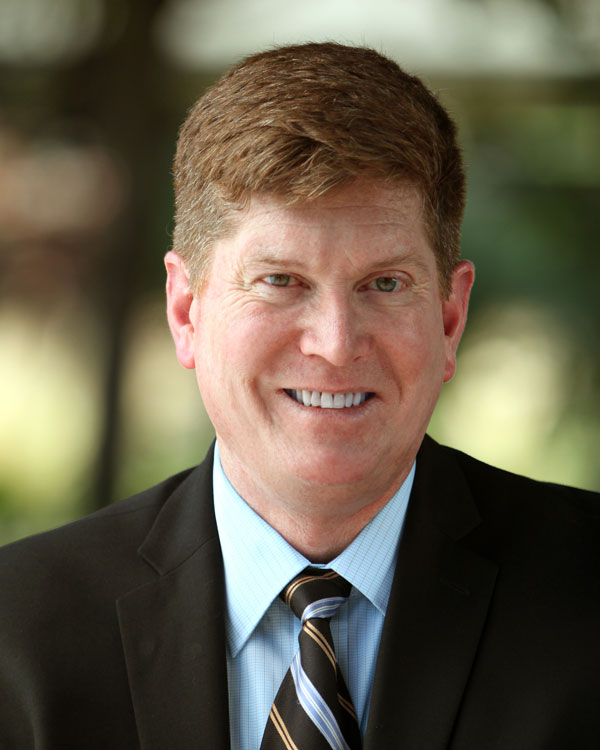 About every two years as elections approach, discussion in San Benito County often includes voter-authorized Measure E expenditures, and the college’s plans for expanded services in San Benito County. This year is no exception, so it is a good time for a comunity update.

Readers should know that Gavilan College remains committed to developing both an Educational Center in Coyote Valley AND one in San Benito County. All residents need and deserve a place where students will not only be able to take classes, but also have the support services and learning environment that will help them succeed in achieving their goals. Providing public higher education is both a state and a local obligation. The state has requirements that colleges must meet to obtain funding, and those requirements have changed over the years, but they are largely determined by population growth.

Local facility improvement bonds provide colleges the ability to establish the initial footprints necessary to prove the need for state funded and supported facilities. Measure E gave Gavilan College the ability to take one step in the long-range vision of the district, which is to establish educational centers — and then full college campuses — in each major population area of the district – a district that stretches 60 miles from end-to-end and encompasses 2,700 square miles, from San Jose through San Benito County.

For San Benito, the land has been purchased. A formal Letter of Intent has been sent to the state and we have completed the Environmental Impact Report.  Work on habitat mitigation and accompanying permitting to use the property has been under way since the property was purchased. Once habitat mitigation is completed, and when enrollment levels meet the newest state requirements for approval, a Needs Assessment document will be submitted. Every project funded by the state (in part or in full) is a long-term process. The Gilroy campus was built out over a period of 40 years, and still continues to develop. Funding for approved projects routinely takes from six to 12 years, depending on a number of factors, most of which are beyond any college’s control. The state process is what small colleges like Gavilan rely on to provide the majority of the funding needed for facilities after local voters provide the start-up capital.

The campaign for Measure E highlighted the fact that Gavilan College trains police officers. This job-training program has been part of the Gavilan College curriculum for over 40 years. In 1994, Gavilan College joined with Evergreen College to combine police academies in a Joint Powers Agreement that was initiated by the California Community College Chancellor’s office, and has since been joined by eight other colleges. The JPA, formally known as the South Bay Regional Public Safety Consortium, saves taxpayers money by having member institutions share the expense of the specialized facilities, testing, and expertise needed to train public safety personnel.

The South Bay Regional Public Safety Consortium represents almost 10 percent of enrolled full-time equivalent students at Gavilan, bringing in $2.4 million per year in state funding. Through this JPA, Gavilan College works collaboratively with other community college districts to provide training for police, fire, Emergency Medical Technicians and other public safety employees.  The consortium is not a business, a nonprofit, or even a special district: it was created using the power of specific governmental entities that pool resources for a common purpose and function.

Academy training has been taking place at a shared facility on the Evergreen Valley College campus. This facility will soon no longer be available. Gavilan is doing what is necessary to ensure this critically important program survives and continues to train public safety employees for service in our communities, by including a facility for public safety training at the Coyote Valley site. The site will be a permanent location to which potential police officers and fire fighters can go to for training.

The Coyote Valley Education Center, including the public safety training area, will be an instructional facility for Gavilan College students, and as such is included within Measure E, which states:

"To provide permanent classrooms, labs, job training and college transfer counseling buildings facilities in the Greater Morgan Hill area, including the acquisition of a site(s) to allow local students greater access to an affordable education."

This plan has been described in detail in public documents for many years, and was explicitly described (with preliminary drawings) in the 2007 Coyote Valley Environmental Impact Report (EIR). The bond language clearly states that "The budget for each project is an estimate and may be affected by factors beyond the District’s control. The final cost of each project will be determined as plans are finalized, construction bids are awarded, and projects are completed."

Once again, our commitment remains unchanged: to fulfill the promise of Measure E by providing facilities for TWO future campuses, that will provide instruction that prepares students for university transfer and career education, with appropriate support services for students success, to the residents of both the northern and southern ends of district.