Proceeds from the campaign are donated to the food bank in order to stock up on bulk items. 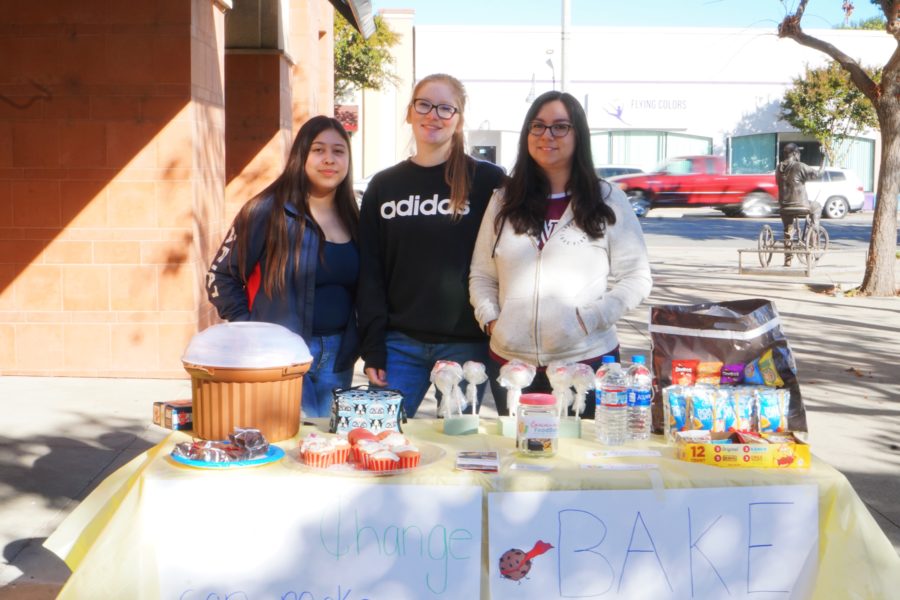 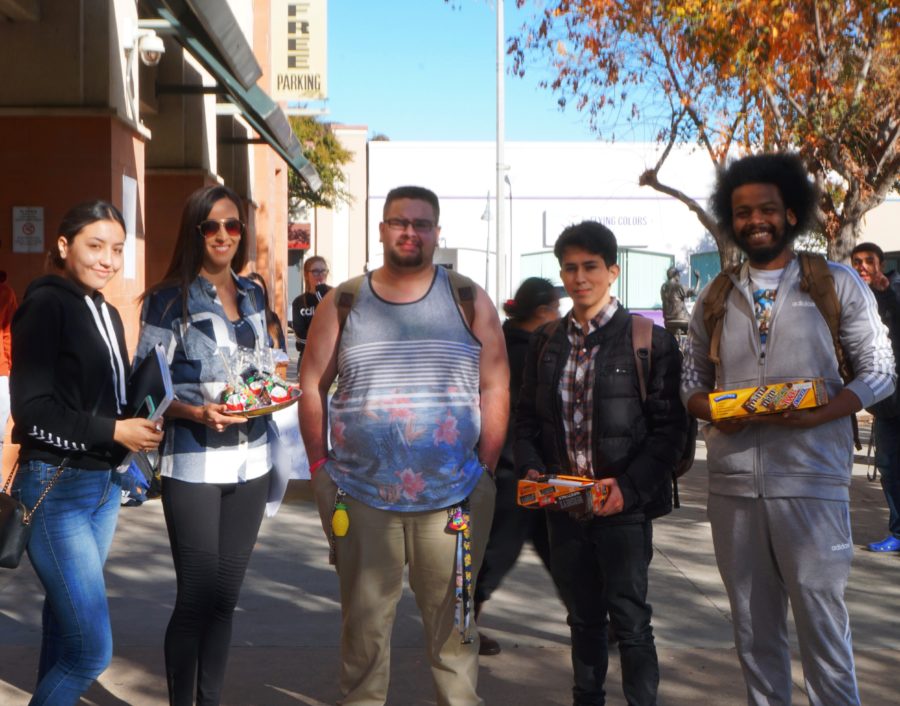 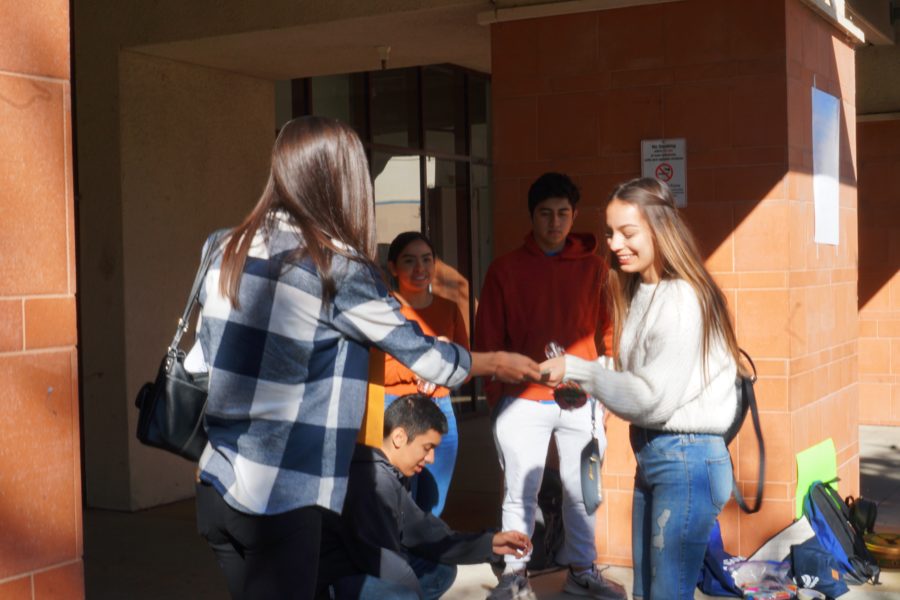 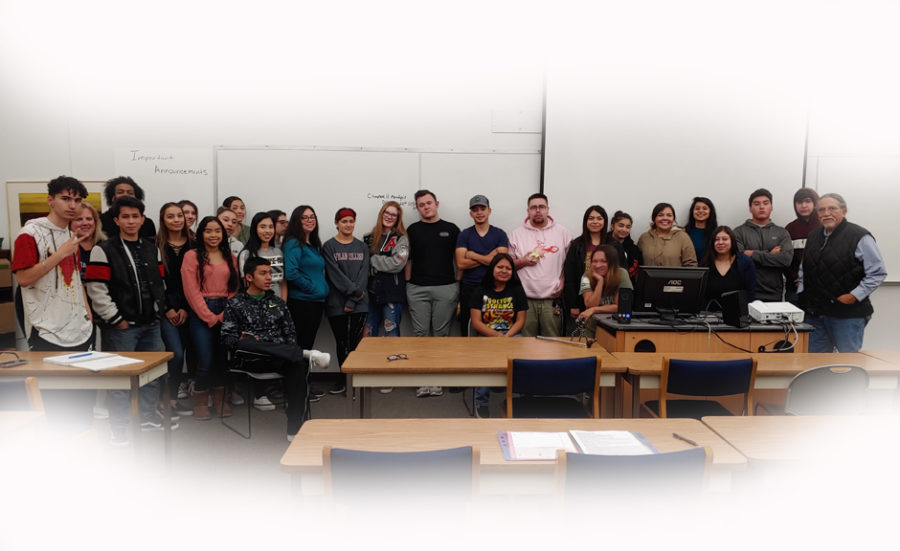 As Thanksgiving approaches, one Gavilan College class is raising funds to help the hungry in Hollister.

Professor Adrian Andrade’s small group communication class (CMUN10) at Gavilan’s Hollister extension, located in the Briggs Building at 365 Fourth Street, is working to help Community FoodBank. Student Shaina Garcia said proceeds from the campaign are donated to the food bank in order to stock up on bulk items.

“As Gavilan College students, we are taking action in the local community,” Garcia said. “With Thanksgiving right around the corner, the idea is to help feed those less fortunate than us. No one should go without a hearty Thanksgiving meal.”

The fundraiser is a class assignment, Andrade said. The objective is to form small teams of around five to seven students to work together to design and create their own grassroots-style effort at fundraising for the local food bank. Around six class periods are dedicated to the event, and students are required to journal about the experience.

“It has been amazing to watch over the years, as the spirit of kindness and giving takes hold,” Andrade said. “Students have consistently raised substantial amounts of money with each new campaign. The fundraiser activity has become a class favorite each semester and we are currently in our 12th campaign run.”

“One Sunday morning in the local area, I was out doing the weekly shopping and was taken aback by a young couple with small children, who had parked their car behind a fast food store and were taking turns begging for food with cardboard signs, from the trunk of their car,” he said. “What really hit me hard was the three baby children that were scrambling around almost oblivious to the seriousness of the horrific situation. It made me reflect on my own upbringing and the tough times I experienced growing up.”

For the rest of the day, Andrade had “this heart-wrenching feeling in my chest and the vivid image of the three young children in my mind’s eye.”

“That was it!” he said. “The following Monday in class, the Community FoodBank of San Benito County campaign was born.”

Community FoodBank CEO Maria Thomas said the organization is thrilled to partner with the class every year.

“What a creative and effective teaching idea Adrian had—to create a real world project so students learn and practice classroom concepts while working on a team project that truly benefits their own community,” said Thomas. “That’s a win-win-win!”

The campaign project, now a staple assignment in the communications studies course each semester, has raised and contributed several thousand dollars over the past five years, Garcia said.

“It has been a win-win outcome for both the local community and Gavilan College students who earn college credit for the effort,” said Garcia, “all the while learning and actually putting into practice the fundamentals of small group communication and understanding the dynamics and power of grassroots workgroups.”

The fundraising campaign ends the morning of Nov. 25 with a closing ceremony at the Briggs Building.

“I would like to add that the CFBSBC Campaign has been a completely astonishing thing to witness each semester,” Andrade said. “The activity continues to restore my faith in human kindness and in the upcoming young people of our community. I find it amazing what just a handful of students, usually numbering around 30 total, are able to accomplish in a relatively short period of time when they coordinate their efforts effectively.” 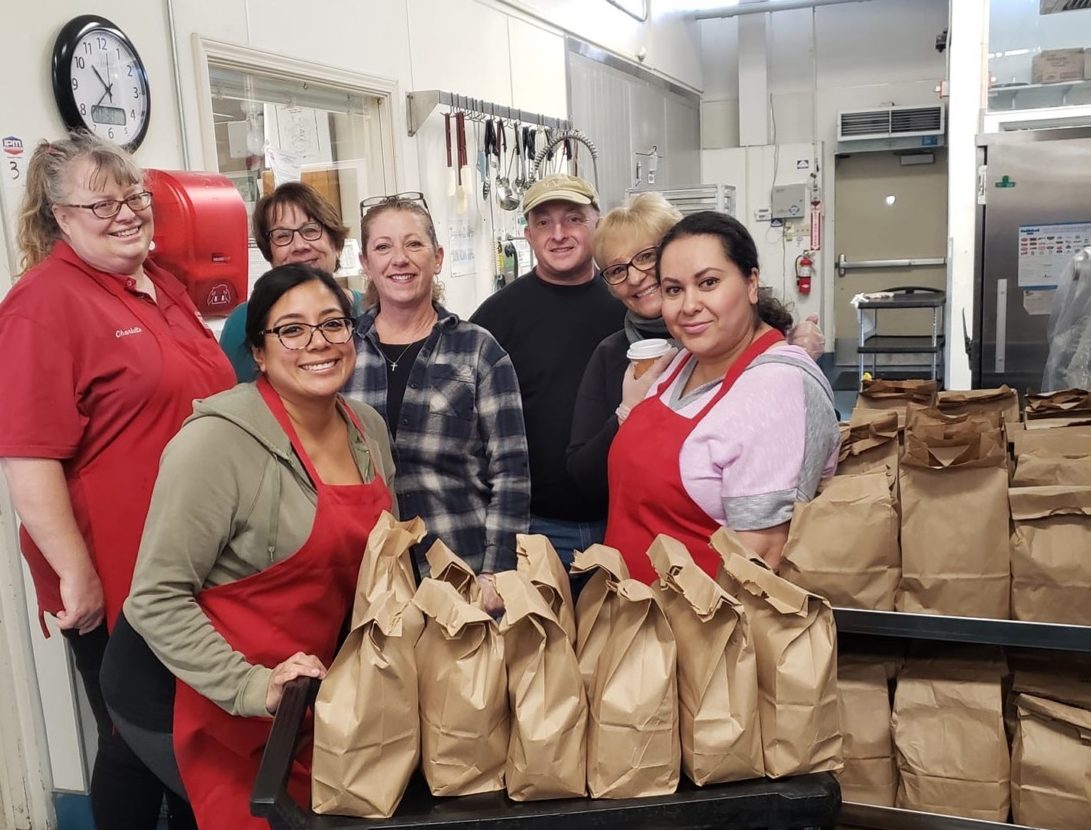 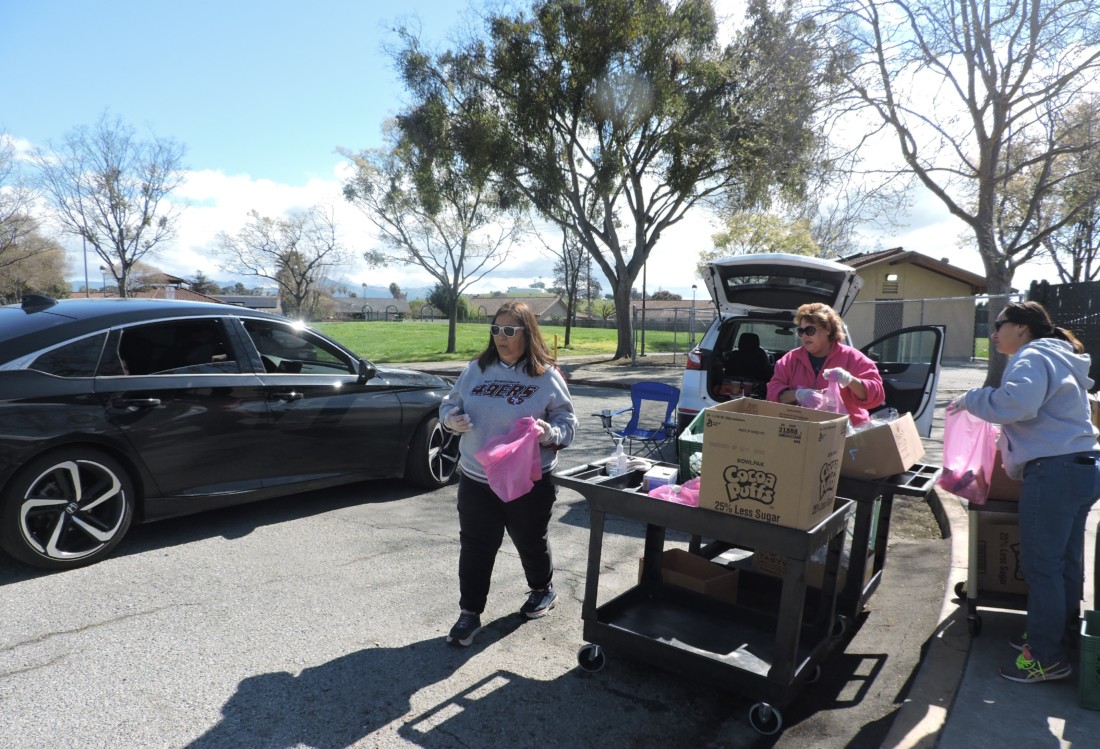