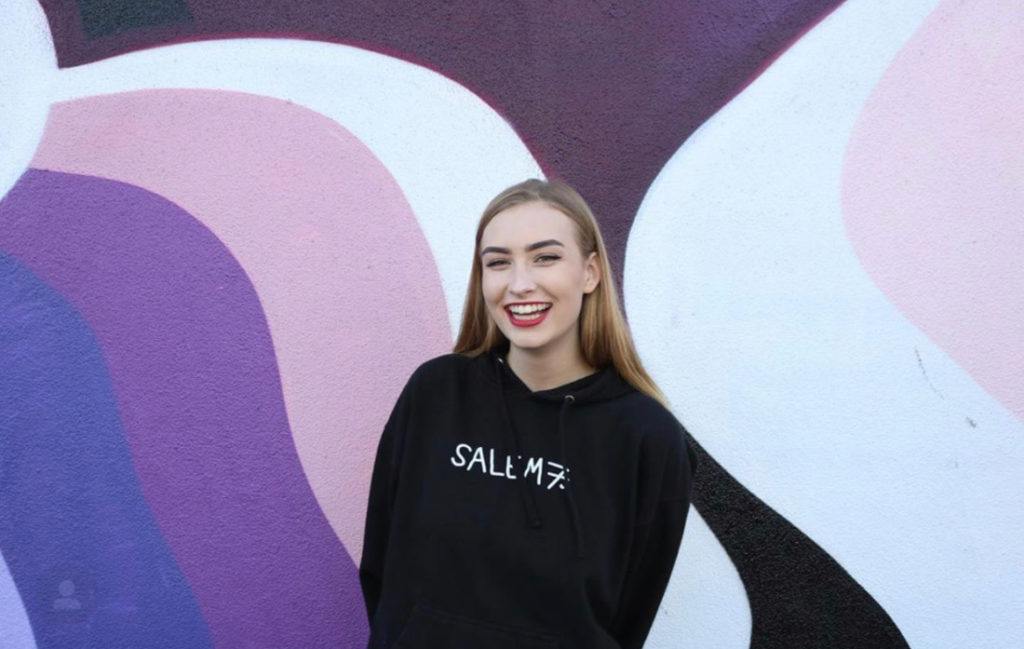 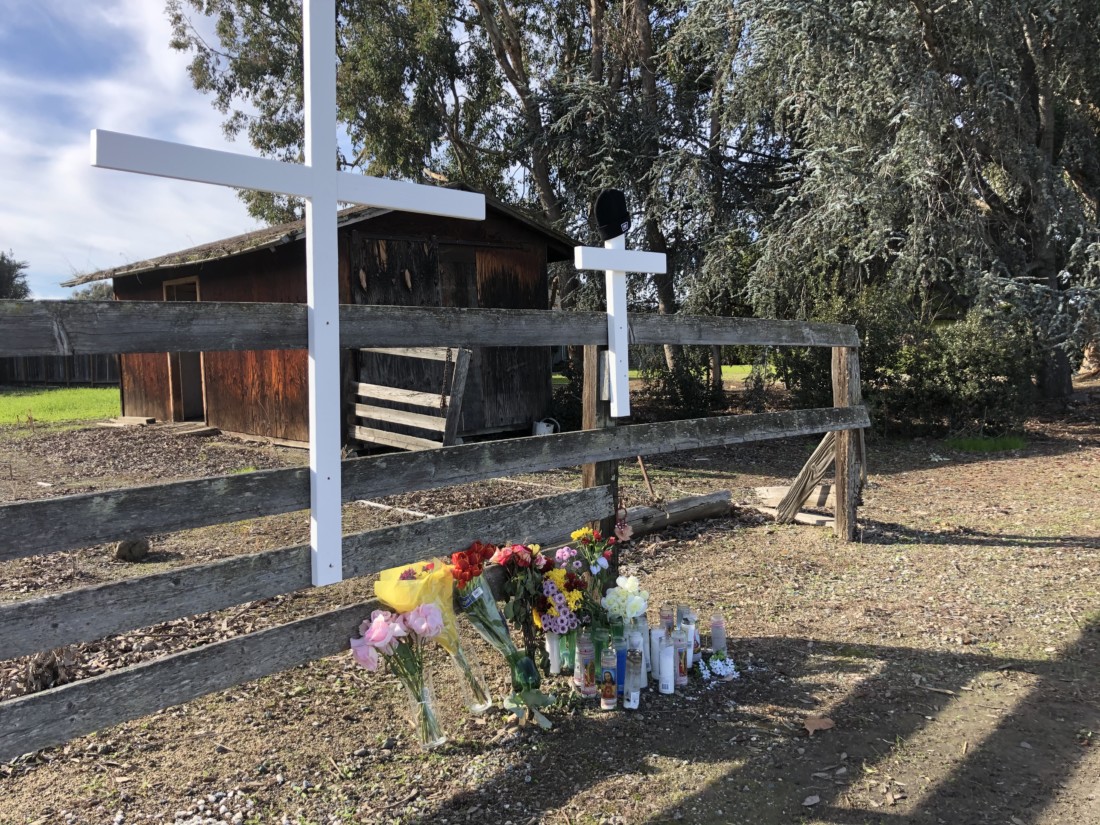 The community leaves flowers and other items for Halie Elliott near where she was killed in a Dec. 23 hit-and-run on Hillcrest Road. Photo by John Chadwell. 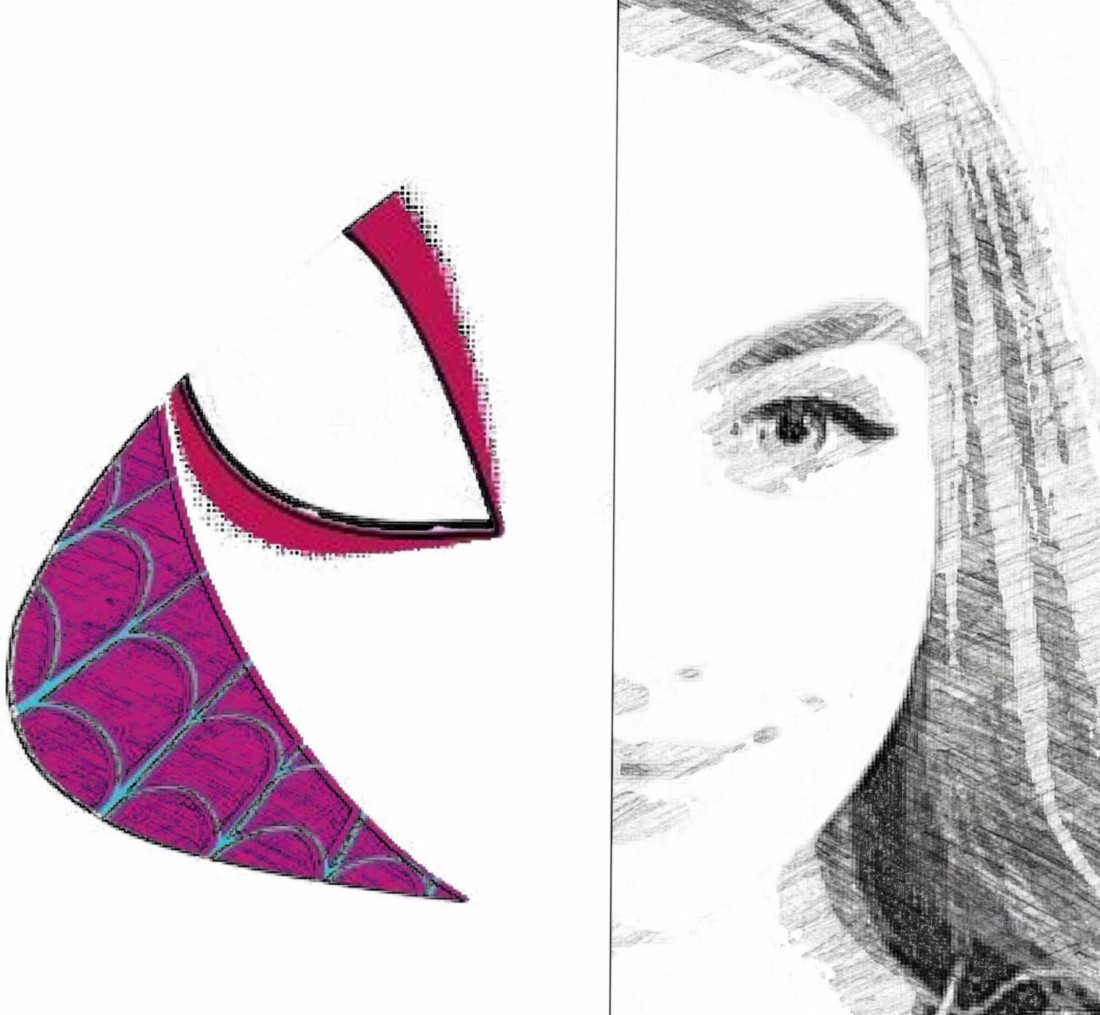 Former Gavilan College student Aaron Talavera instantly became friends with 20-year-old Halie Elliott after meeting her in an acting class three years ago. Conversations throughout their relationship often centered on film, acting, and scripts, and Talavera soon felt comfortable sharing his work with Elliott. After that, she became his go-to person for feedback.

“The best critique I received about any artwork of mine was from her,” Talavera said, who now works as a post production supervisor in Los Angeles.

Talavera had dinner with Elliott on Dec. 22, one day before she was struck and killed in a hit-and-run accident on Hillcrest Road in Hollister. According to the Hollister Police Department report, Elliott was struck by a vehicle on Dec. 23 around 5:30 p.m. With information from witnesses, police located the suspected driver and determined there was probable cause to believe he may have been under the influence of drugs at the time of the crash.

Elliot was the second pedestrian fatality since 2016 in 41 reported cases of pedestrians being struck by a vehicle, according to police records. Additionally, there are 31 reports of bicyclists being involved in a collision with a vehicle in the same period.

At the dinner, Talavera asked Elliott if she wanted to focus on acting, directing or writing. Elliott simply responded with a “yes.”

“She didn’t want to paint herself into a corner and be stuck in one role,” Talavera said. “She wanted all of it. She had all the potential of making incredible films and putting together a flourishing film/acting career.”

Elliott, a Danville native, is remembered by her friends, classmates, and teachers for her energy, talent, and adventurous nature. She performed in her first children’s theater last semester and had plans to transfer to Loyola Marymount University in the fall.

“All of this has been very exciting,” Elliott said about her performance, which appears on Gavilan’s website. “Feeling the audience’s reactions kept the energy alive for my character.”

Elliott’s passion for directing and acting, combined with her energy and positivity, made it easy for classmates to befriend her.

In theater class, she liked to lighten the mood and made sure everybody was having fun.

“Halie was super fun and funny. She was so energetic that we often called her hyperactive,” Gavilan student Yusuf Haroon said. “She loved to record all the nonsense we performed backstage and add funny filters and sound effects for us all to laugh at.”

Haroon added that Elliott was once described as a “big orb of sunshine flying around the room.”

Elliott’s passion for performing inspired some of her peers to fight for their dreams.

“As an actor and film major, I’ll promise her I’m not going to give up and I want to make her proud no matter what,” Raul Alcantar said. “I’ll miss her to infinity and beyond.”

“I will remember her for her adventurous nature, willingness to play, and the generous manner with which she greeted and encouraged every writer,” Gavilan College English teacher Kimberly Smith said. “She brought hope and positivity into the room.”

When Elliott was not perfecting her writing or acting, she worked on her skateboarding tricks.

“She was constantly posting videos of her skateboarding, always trying harder and harder to master her tricks,” Haroon said.

Gavilan College student Sara Barclay knew Elliott for over a year. She said her death really hurt because she was gifted. Barclay last saw Elliott skateboarding a few days before the accident.

“I drove away thinking about all the wonderful things she was going to do with her life and how great it was going to be to watch her do those,” Barclay said.