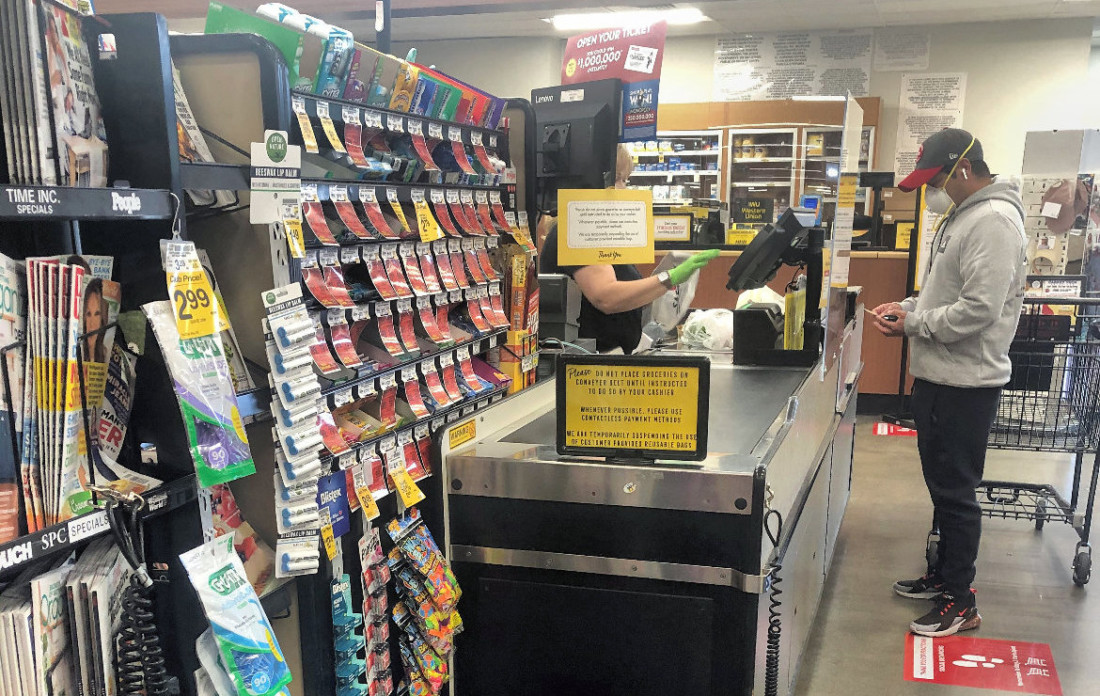 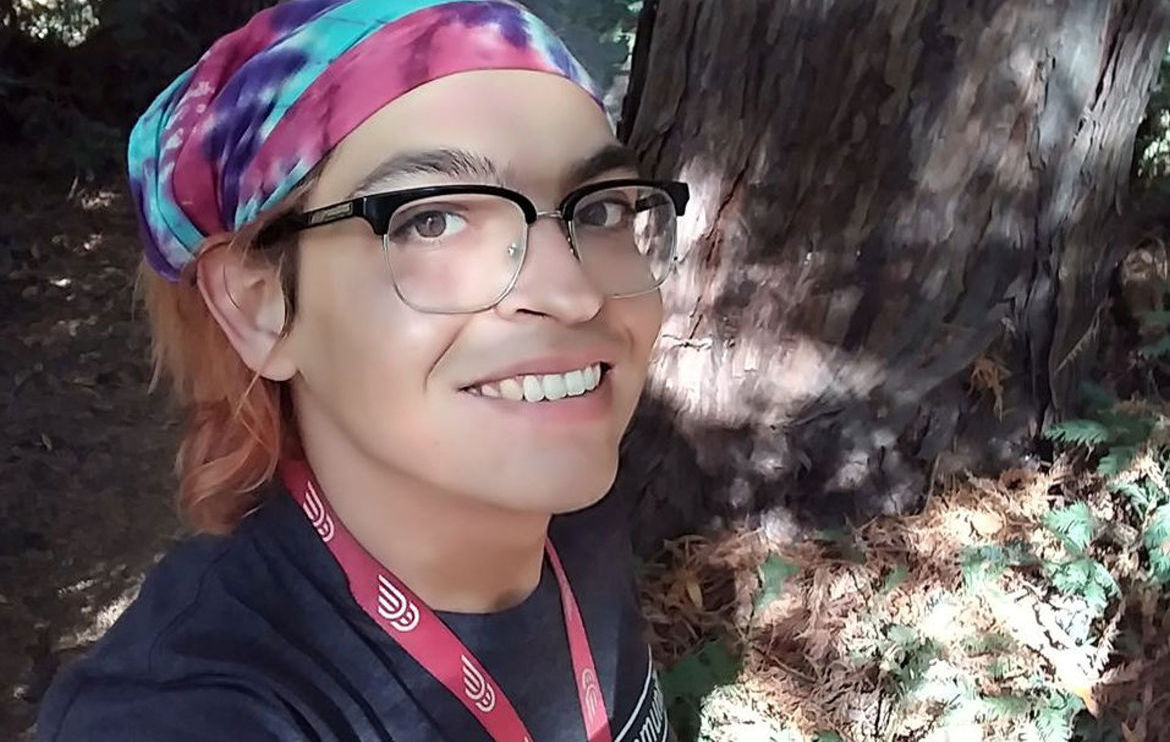 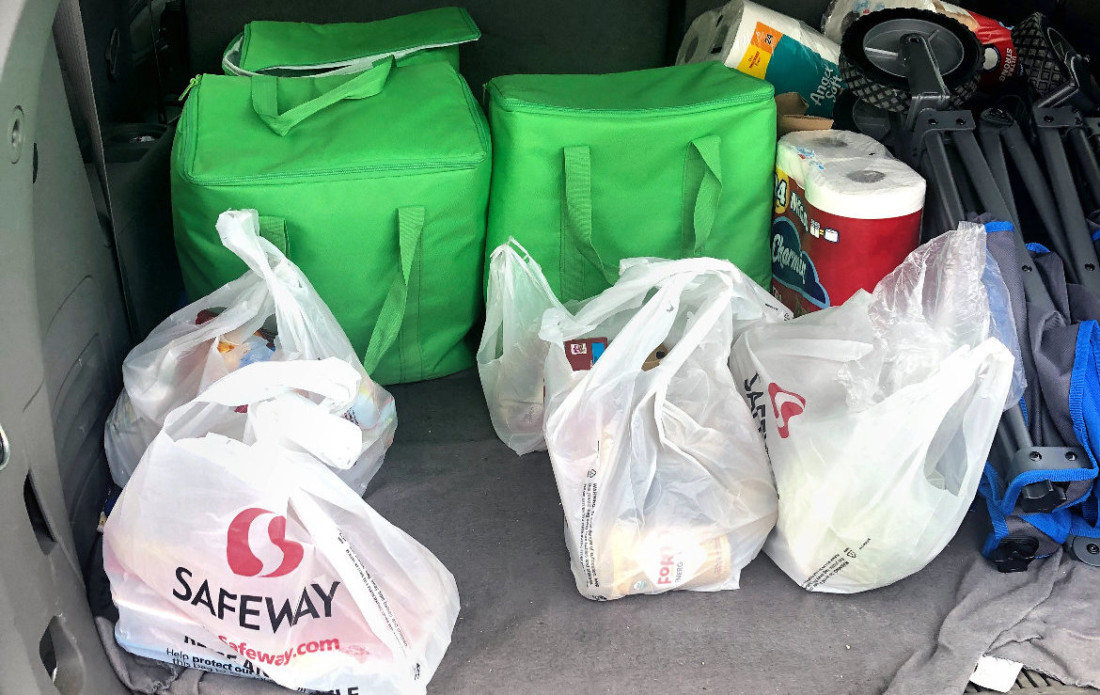 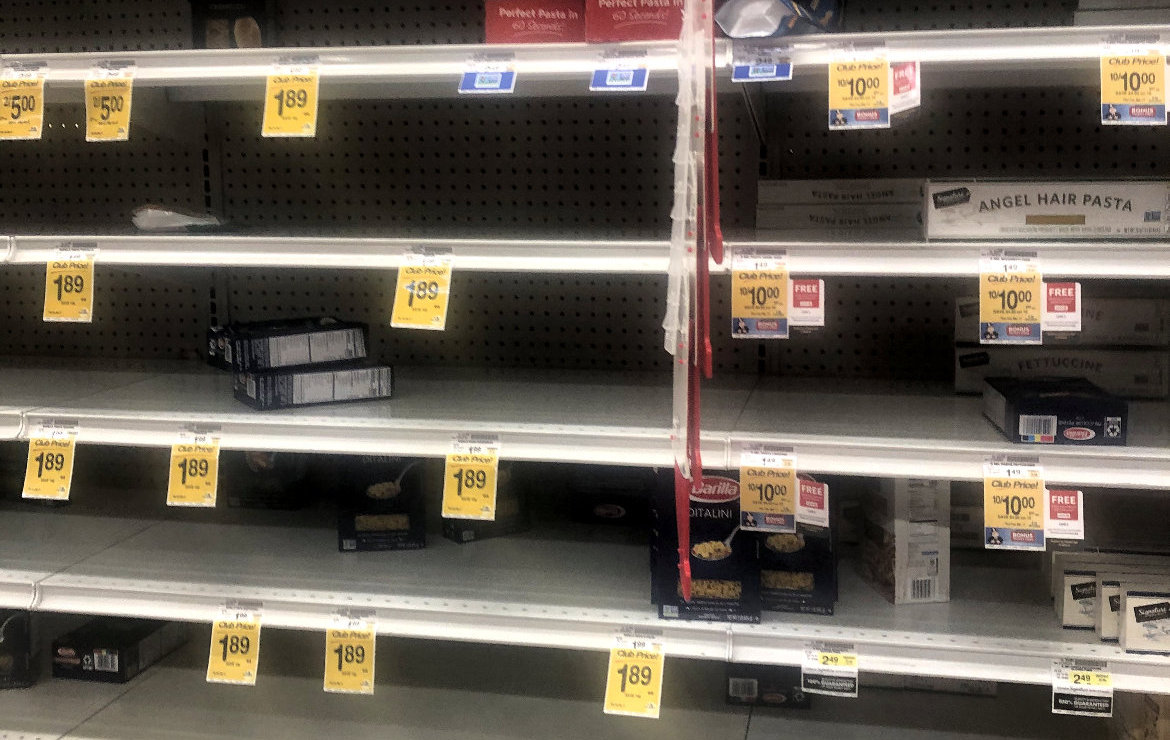 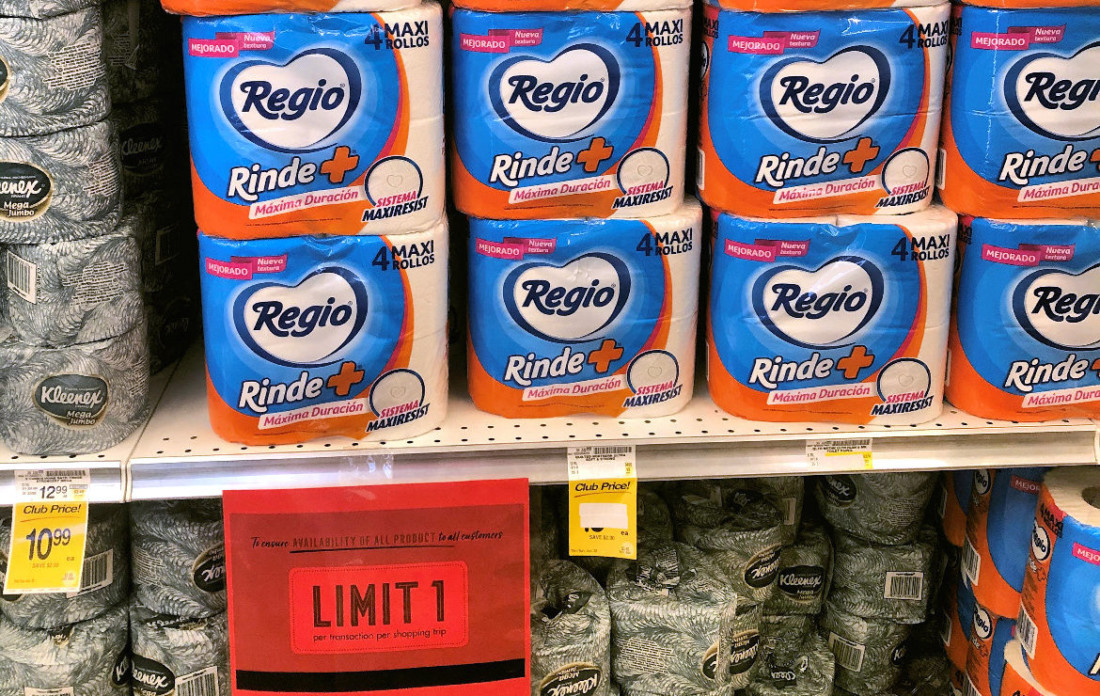 Limit one per customer. Photo provided.
×

Instacart worker Liana Marquez experienced changes in shopping as the coronavirus pandemic hit California and shelter orders went into effect. What started out two months ago as chaos at grocery stores has become more safe and organized, but some shortages remain.

“When you got an order you had to take it,” said Marquez, who’s worked with Instacart since December. “You could be sent to one city for one order, then back to another for the next one. Sometimes I just sat in the parking lot of a grocery store wondering where I was going next.”

With the onset of social distancing and sheltering in place, Instacart changed its platform to “On-Demand” shopping.

“Orders would come in and the shoppers with the highest ratings get first pick,” Marquez said. “When the pandemic really started we would see 12 orders come over rather than three or four. It works out better because you can group orders by area.”

Back then, Marquez said customers were surprised by empty shelves and shortages on everyday items.

“It was very difficult to fill customer orders in the first two weeks,” she said. “In the app, it allows the customer to enter substitutions, so if they are out of one brand of spaghetti sauce you can substitute another. But not everybody does that, which can be a problem.”

Stores have fewer shortages now that California’s shelter-in-place order has been in effect for two months, but some items are still hard to find.

“They were starting to get better stocked, but not on all items,” Marquez said. “There is still an egg shortage, always paper towel and toilet paper shortages, and hand sanitizer, obviously. Those are always on everybody’s list. People want flour and bags of rice. When the stores put those out in the morning, they are just gone.”

She said several of the stores she shops at—including Nob Hill, Costco, Safeway, and Smart & Final—are adjusting to the demand.

“Certain items, when they have them, you are limited to one,” Marquez said. “For some items, they keep them by the check stands to manage them better.”

“The stores are now limiting the number of shoppers they allow in at the same time and they are marking the aisles with arrows to show which direction to go up or down to keep people from passing each other,” Marquez said. “They’ve added plexiglass shields in front of every register and they are cleaning the conveyor belts between customers in every store I go to now.”

While advantageous from a health perspective, Marquez said the new guidelines have slowed down the shopping experience and discouraged some of the regulars.

“At the beginning, you saw more everyday shoppers,” she said. “Now you see a lot of Instacart shoppers. You can tell who we are because we are always scanning barcodes or we are on the phone to our customers.”

Marquez shows up ready to shop with her own personal protective gear in place.

“I have my mask and my gloves. I carry hand sanitizer with me. I wipe down the carts so I know they are clean,” she said. “I keep my distancing, trying not to pass people on the aisles. When I deliver the items, I leave them at the door and text the customer to let them know they are there. I text them, then watch them from my car to be sure they get their groceries.”

While Marquez finds the Instacart system easier to work with now and believes her customers are understanding when delays and shortages occur, DoorDash delivery driver Anthony Sanchez said that his job has become more difficult in some ways since the pandemic started. He primarily delivers to his hometown of Hollister, a reduction in his usual territory.

“Before I would make a circle from here to Santa Clara up to San Jose, then down to Santa Cruz,” he said. “It was great money, but going to all those places is just too scary now. It is just too much contact with people.”

The change in Sanchez’s route also had an impact on the kinds of items customers order.

“Before, I would be delivering things like Jamba Juice and sushi to customers in Santa Cruz,” he said. “Now, a lot of the deliveries are coming from WingStop, McDonald’s and Little Caesar’s. Those are the big three.”

Sanchez said his performance rating, as given by his customers after each transaction, has suffered since the pandemic started.

According to Sanchez, this is mostly the result of customer impatience over delayed orders. Unlike Marquez’s easy access to grocery stores, DoorDash orders are not always seen as a priority with restaurants.

“There are insanely long wait times at restaurants,” Sanchez said. “Sometimes I have to wait an hour for my order. I get it, I worked behind a counter before. I’ve felt the pressure of people coming to me for food and orders that aren’t ready yet. From the beginning, restaurants had to change their whole procedure, and then they had to deal with us as their main customers.”

Everything Sanchez delivers goes into foil pouches to protect the food and keep it warm. As with Instacart, Sanchez leaves food at the front door.

“I disinfect the car seats between deliveries and I am as careful as I can be with the orders, but what kills me is when I deliver the food I gotta put it on the ground,” he said. “I don’t like the idea of leaving it on the ground, but with contactless delivery mandatory now, there is no way around it.”

With state restrictions starting to ease up and people going out in public again, Marquez said she’s noticed a change in the way people behave in the stores.

“Isolation is obviously getting to some people and I see people are coming out all of a sudden,” she said. “It is the one thing you can go and do without restriction. Parking lots are getting fuller. You see them in the markets just grabbing things. They are not as careful as they should be. They are acting like the virus is over.”

This sudden surge in regular shoppers has created another surge in people using Instacart.

“There are a lot more people using this food delivery service because they don’t want to go shopping, people with children who are afraid to go out,” Marquez said. “I deliver to a lot of people like that.”