CHP says the driver passed traffic over the double yellow lines on Fairview and caused a fatal, head-on collision 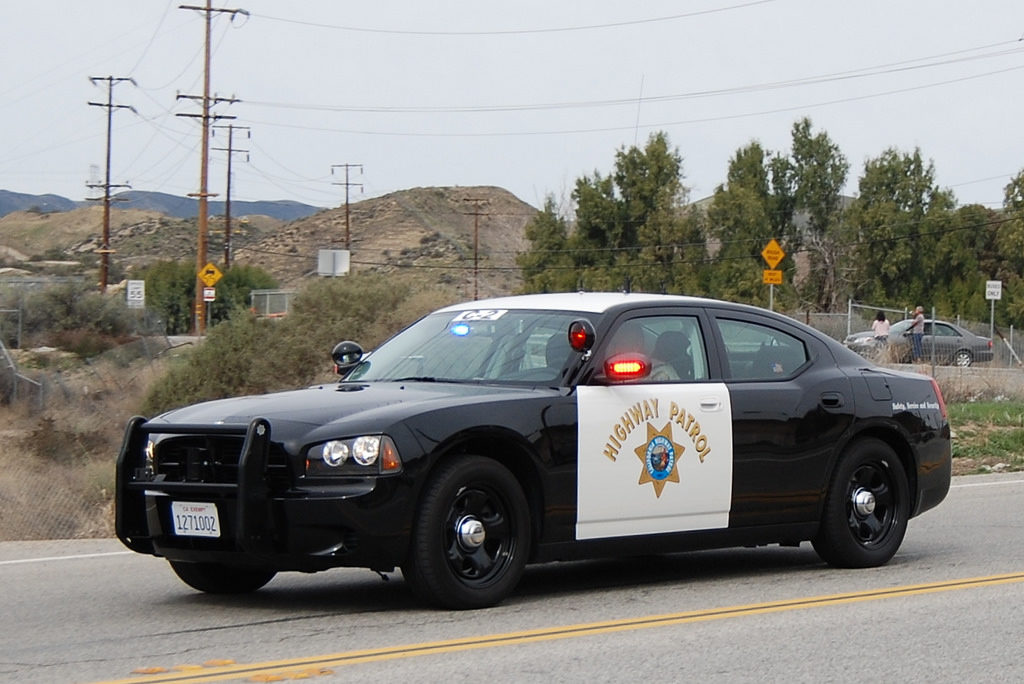 Jeramie Ray Brooks, 32, of Gilroy, was arraigned in San Benito County Superior Court on Friday, July 7 and pled not guilty on charges of vehicular manslaughter driving under the influence and driving under the influence causing injury for a July 1 Fairview Road accident in which Hollister resident J. Jesus Medina, 61 was killed. Brooks, who suffered a broken right foot and was treated at Hazel Hawkins Hospital after initially refusing medical treatment on-scene, is being held on $100,000 bail.

The arraignment hearing was continued to Aug. 8, according to the San Benito County District Attorney's Office.

Brooks was allegedly behind the wheel of a 2017 GMC Sierra 2500 HD at 11:40 a.m. on Saturday, July 1 when a California Highway Patrol report said that he passed traffic over double yellow lines at a speed of approximately 60 to 70 mph. The report says he subsequently caused a head-on collision with Medina's 2011 Toyota Camry that the CHP said had been traveling at a "legal speed" in the southbound lane of Fairview Road near Acquistapace Place.

Brooks was arrested at the scene for driving under the influence and gross vehicular manslaughter while intoxicated. He was booked into San Benito County Jail after being medically cleared by hospital staff, according to the CHP report.

Jeremy Allen Cullen, 37, of Paicines, was a passenger in Brooks' truck at the time of the accident. He reported abdominal and shoulder pain and was transported by CalStar medical helicopter and treated at Natividad Medical Center. He was not charged in the accident.