There was a strong showing of the community to give input for the General Plan update. 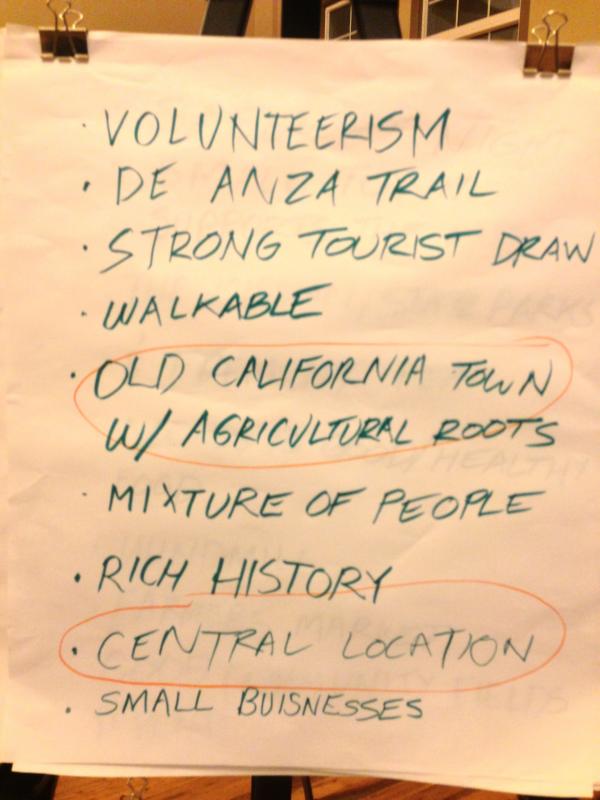 40-50 San Juan residents convened at the San Juan Community Center to give input to the Graduate Students from Cal Poly who are contracted to provide the City with it's General Plan update which is due in 2015, to cover the 20 years until 2035. For more information the website for the General Plan is www.sjbgeneralplan.weebly.com