Palacios will be sworn in April. 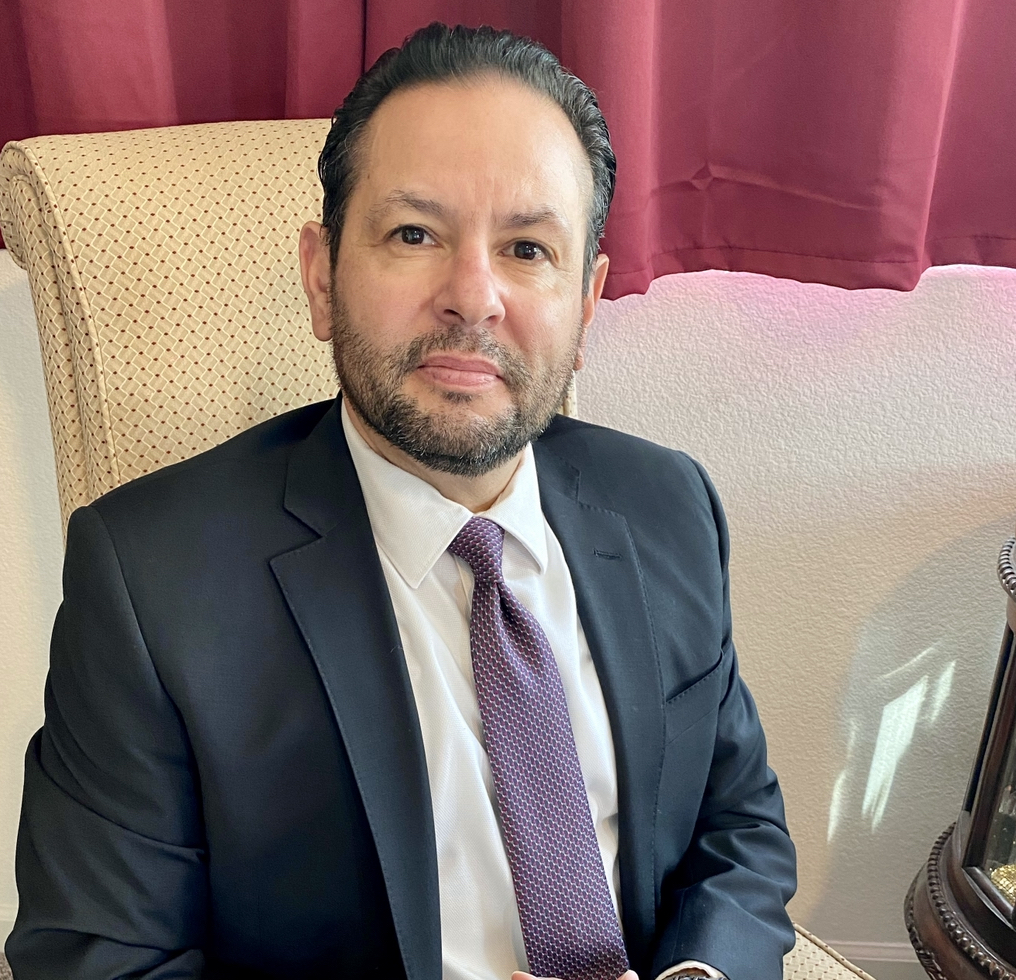 The Superior Court of San Benito County announced that Gov. Gavin Newsom appointed Patrick K. Palacios to the vacant seat left by Steven R. Sanders. The seat has been vacant since Jan. 15, 2021.

According to the announcement, Palacios, 57, of Hollister, has served as a commissioner of the San Benito County Superior Court since 2020.

Other positions Palacios has held include:

The announcement continues to say he earned a doctorate degree from the University of California, Berkeley School of Law.

Palacios will be officially sworn in by the Presiding Judge J. Omar Rodriguez in April 2022.

Police will be looking for drivers suspected of being under the influence of alcohol and/or drugs.