SB 230, authored by State Senator Anna Caballero, requires law enforcement to be trained to reduce the need for deadly force. 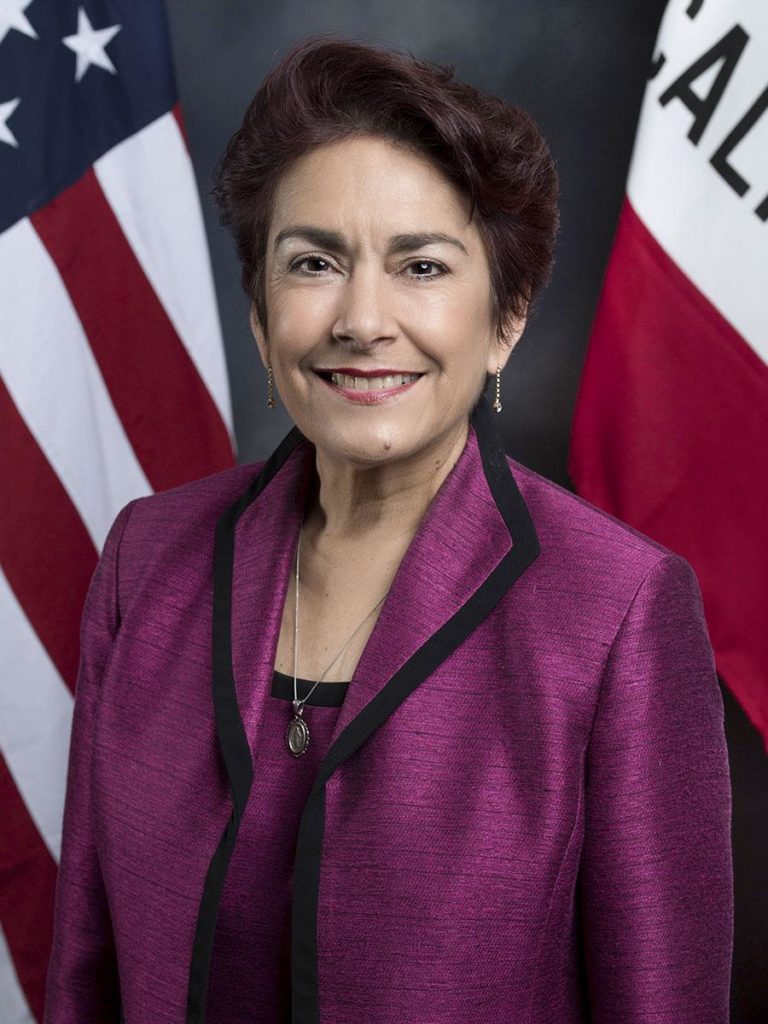 On Sept. 12, Governor Gavin Newsom signed Senate Bill 230, which requires law enforcement officers to be trained in techniques to reduce the need for deadly force. The bill was authored by State Senator Anna Caballero.

“SB 230 makes fundamental changes to how law enforcement officers interact with the public and the tactics that they use to get cooperation,” Caballero said. “This culture shift will pave the way to restoring the public trust and mutual respect that is so desperately needed. I would like to thank Assemblymember Weber, ProTem Atkins, Speaker Rendon, and Governor Newsom for their help and assistance in crafting solutions.”

According to a press release from Caballero’s office, SB 230 will build on California’s officer training requirements by establishing a minimum standard for the use of force for all law enforcement agencies throughout the state. The release said the bill requires:

“Senator Caballero has established a national precedent by requiring consistent policies and mandatory training standards for nearly 500 California law enforcement agencies,” said California Police Chiefs Association President Ron Lawrence in the release. “An officer’s use of force impacts Californians throughout the state and Americans throughout the country, and SB 230 provides a model that other states can follow when updating their own use of force policies.”