The heat advisory is in place for the mountains of San Benito County and includes Pinnacles National Park. 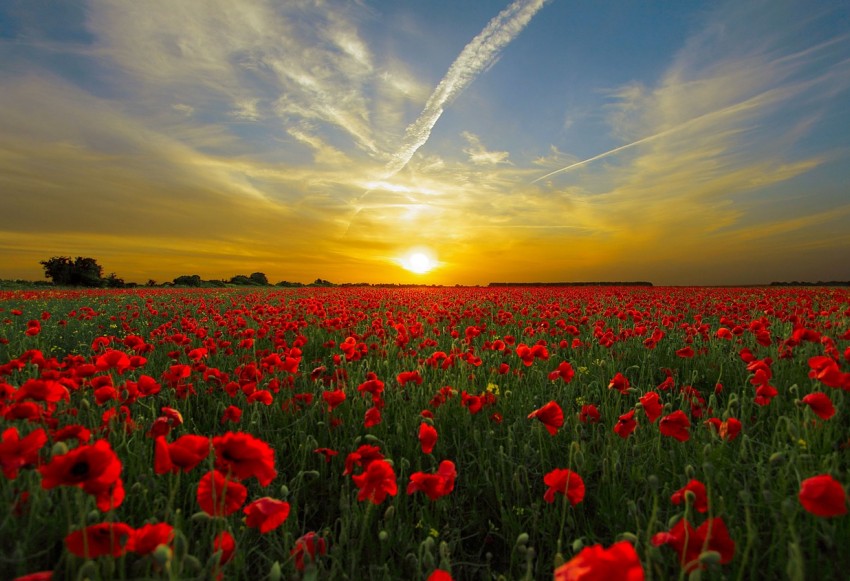 Editor's Note: The heat advisory has been extended until 8 p.m. Friday, July 27.

The National Weather Service in San Francisco issued a heat advisory for the mountains of San Benito County, which is in effect from Tuesday, July 24 to 8 p.m. Friday, July 27.

Daytime highs will be in the upper 90s to 110s with overnight lows in the 70s and 80s, according a recent press release issued by the Hollister Police Department. Affected areas are the mountains of San Benito County which include the Pinnacles National Park, the Southern Salinas Valley, Arroyo Seco, Lake San Antonio, Saint Lucia Mountains, and Los Padres National Forest.

Impacts of moderate and prolonged heat exposure can exacerbate existing health conditions or cause heat illness in both healthy and vulnerable populations. Drink plenty of fluids, stay in air-conditioned rooms and out of the sun, check on relatives, neighbors, and animals left outside. Young children and pets should never be left unattended in vehicles under any circumstance.

Hospital takes action in response to increase in cases.