City anticipates it will open in spring. 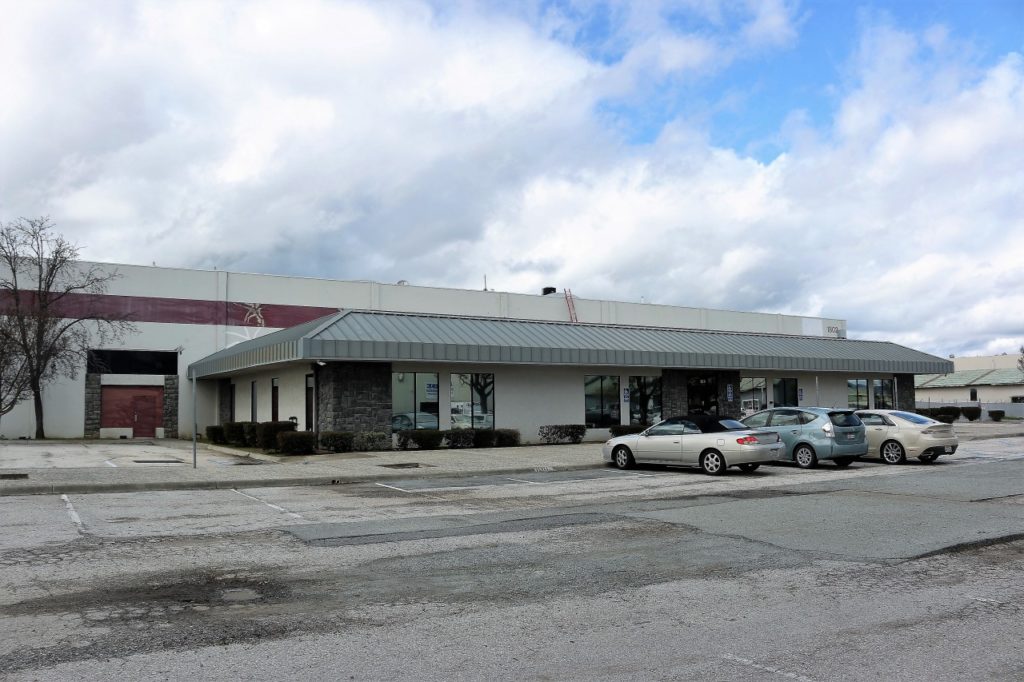 Three cannabis companies operate out of the same building on Shelton Drive. Higher Level of Care will run its dispensary from the front part of the building. Photo by John Chadwell. At its Feb. 19 meeting, the Hollister City Council approved a use permit and development agreement for Higher Level of Care to operate a medical cannabis dispensary at 1802 Shelton Drive. The company has locations in Castroville and Salinas, with another scheduled to open in Santa Cruz.

Hollister’s Cannabis Affairs Manager Maria Mendez told the City Council that Higher Level of Care had met all requirements for approval. She said the company had already received council approval for cultivation, manufacturing and distribution use permits at the same location.

“The existing building is roughly 76,000 square feet and the dispensary will occupy about 2,000 square feet,” Mendez said. “The hours of operation will be 7 a.m. to 9 p.m., seven days a week. The applicant is assuming they can take at least 20 patients a day.”

Vice Mayor Marty Richman asked if the company had announced when it will open for business.

Mendez said it was her understanding that it will open in the spring.

The process for selecting dispensaries began in December 2016 when the Hollister City Council adopted an ordinance that authorized the issuance of permits to medical cannabis facilities. The city limited the number of dispensaries to two.

“Purple Cross Rx failed to meet crucial conditions for final approval and was eliminated from the process, leaving an empty spot,” Mendez told BenitoLink. “Back in August of last year, the City Council opened the application period for that second dispensary and that same year staff brought the applicants before City Council recommending Higher Level of Care for approval.”

Though both approved dispensary operators are still setting up shop, the city has been collecting money from other players in the budding cannabis industry. Revenue since 2016 has amounted to $689,656, mostly in fees, according to City Manager Bill Avera. He said that in the last two fiscal years, the two companies in operation, Hollister Holistics and Agripharma Extraction LLC (formerly Zyte oil LLC), have paid more than $337,325 in fees and sales taxes.