Michael Sokacz (left) stated he enjoyed events such as the Holiday of Lights Parade as they got people involved. Photo by Becky Bonner. The Grinch could be seen riding in the parade. Photo by Becky Bonner. Groups that participated were from the greater San Juan area. Photo by Becky Bonner. 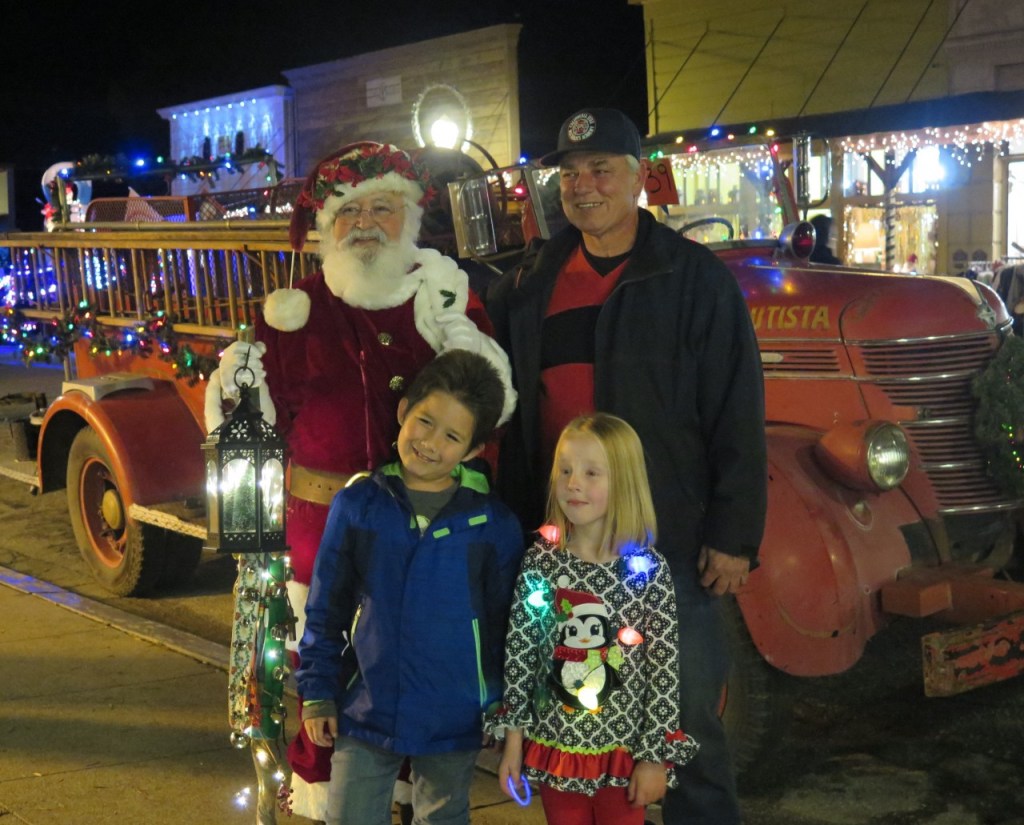 Locals and visitors lined the streets of San Juan Bautista on Dec. 1 as the 13th annual Holiday of Lights Parade rolled through downtown.

People sipped from hot beverages and parents lifted their children for a better view while vehicles decorated in lights drove down the street and other participants walked in groups.

Put on by the Rotary Club of San Juan Bautista, Rotarian Vicki Morris said the event is about creating a holiday tradition “to support the community and merchants and to get people to come into town with their families.”

Margaret Martinez, owner of Seasons Handcrafts in downtown San Juan Bautista, is one such merchant who appreciates the Holiday of Lights Parade.

“It’s pretty and it grows every year,” Martinez said. “Let’s keep it going.”

Michael Sokacz Jr., a member of the Monterey Viejo chapter of the E Clampus Vitus organization, walked with his wife Danna and had a float in this year’s parade.

As the parade came to a close, Santa (resident Max Martinez) was seen riding on a fire truck waving at excited children and audience members. People who wanted to meet Santa in person following the parade were able to take photos or ask for a desired present on their wish list, as Santa pulled up in the fire truck at the corner of Mariposa and Third Streets.

As people started to clear the sidewalks and the holiday lights brightened the streets below, Sokacz said fondly of the parade: “It’s not long enough.” 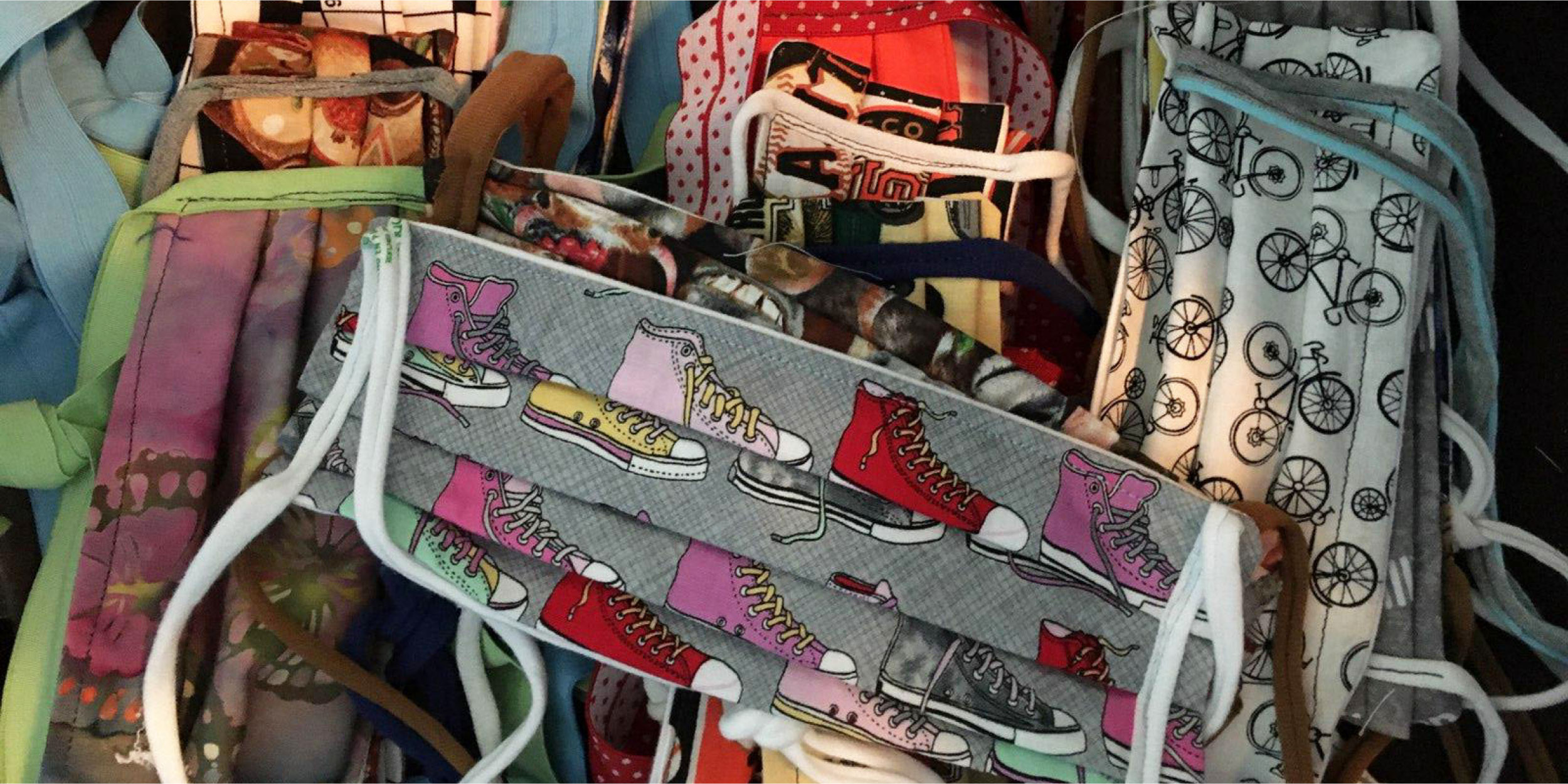 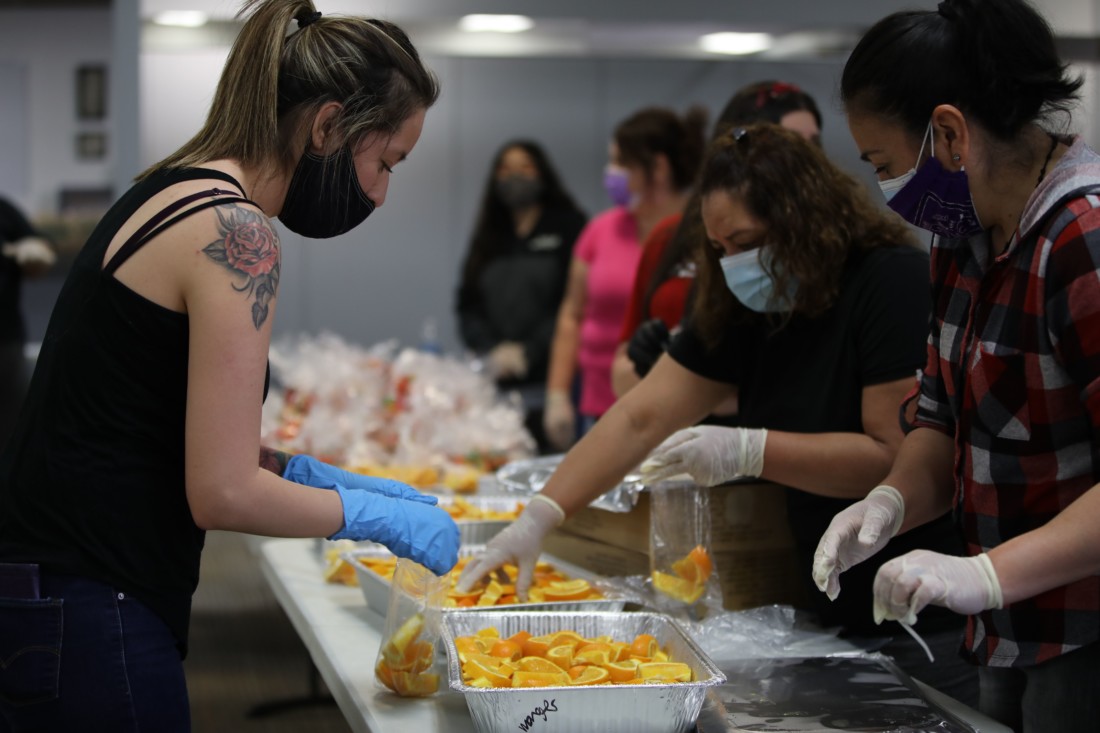 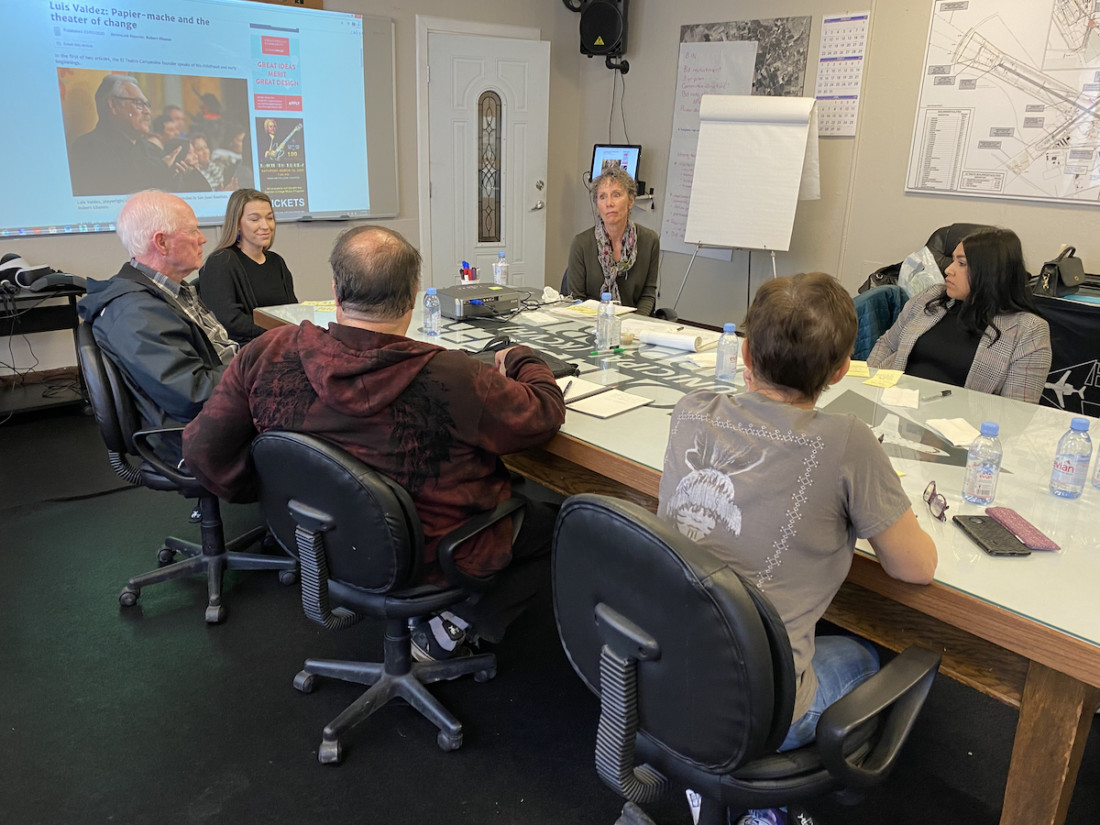