Permit applications due no later than Wednesday, June 5. 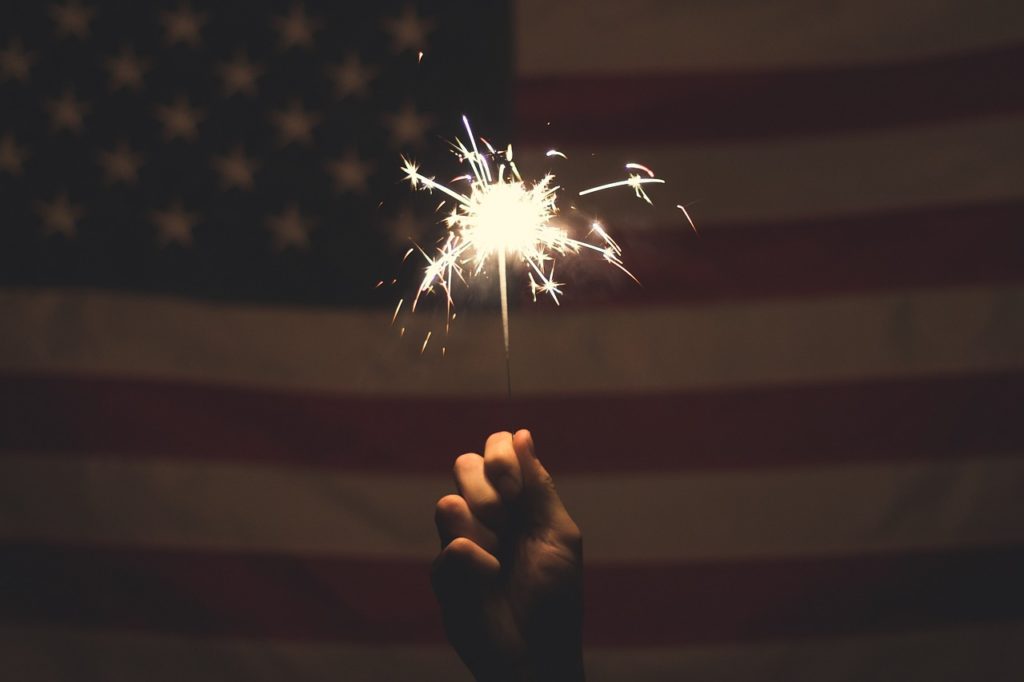 Information provided by the City of Hollister.

The City of Hollister is now accepting applications for Fourth of July block parties.

Anyone wishing to close a street in the city (a public right of way) for a block party at any time, especially for Fourth of July celebrations, must have permission from the city.

According to a recent release, applicants must submit a completed application for a block party and an executed Hold Harmless Agreement, both of which are available from the City Clerk’s Office, as well as a Certificate of Insurance naming the City of Hollister as an additional insured. Certificates of Insurance are usually available from a resident’s homeowners insurance company.

While normally a request for a block party is required to be submitted 30 days prior to an event, the press release notes that all block party permit applications for the Fourth of July must be submitted to the City Clerk’s Office no later than Wednesday, June 5 at 5 p.m. This is due to increased requests for block party permits around that time, as well as scheduled Hollister City Council meetings, the release said.