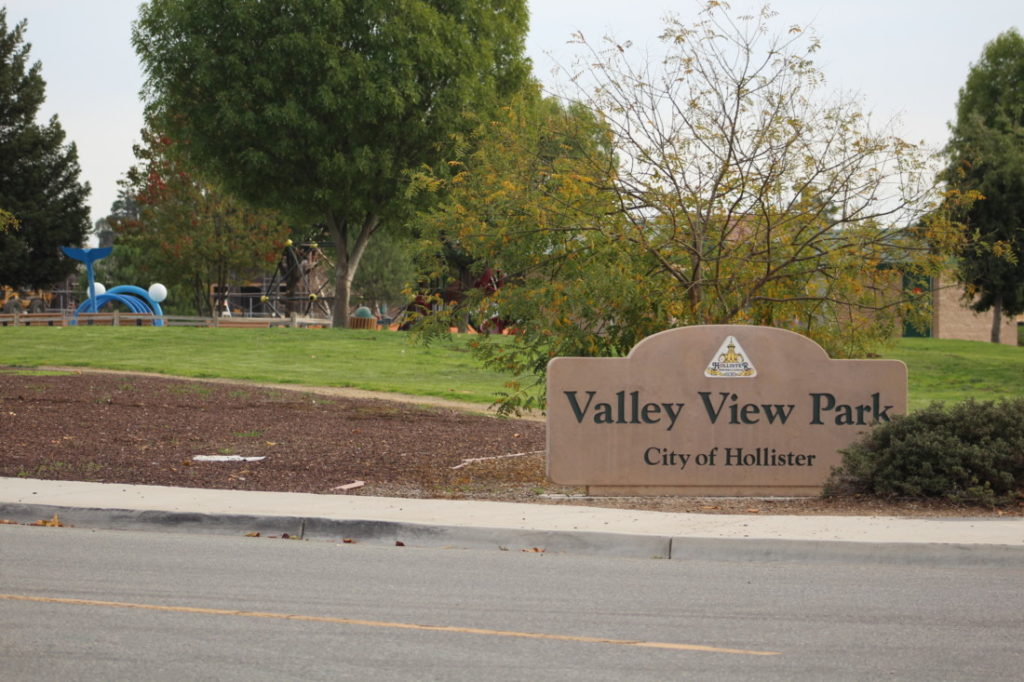 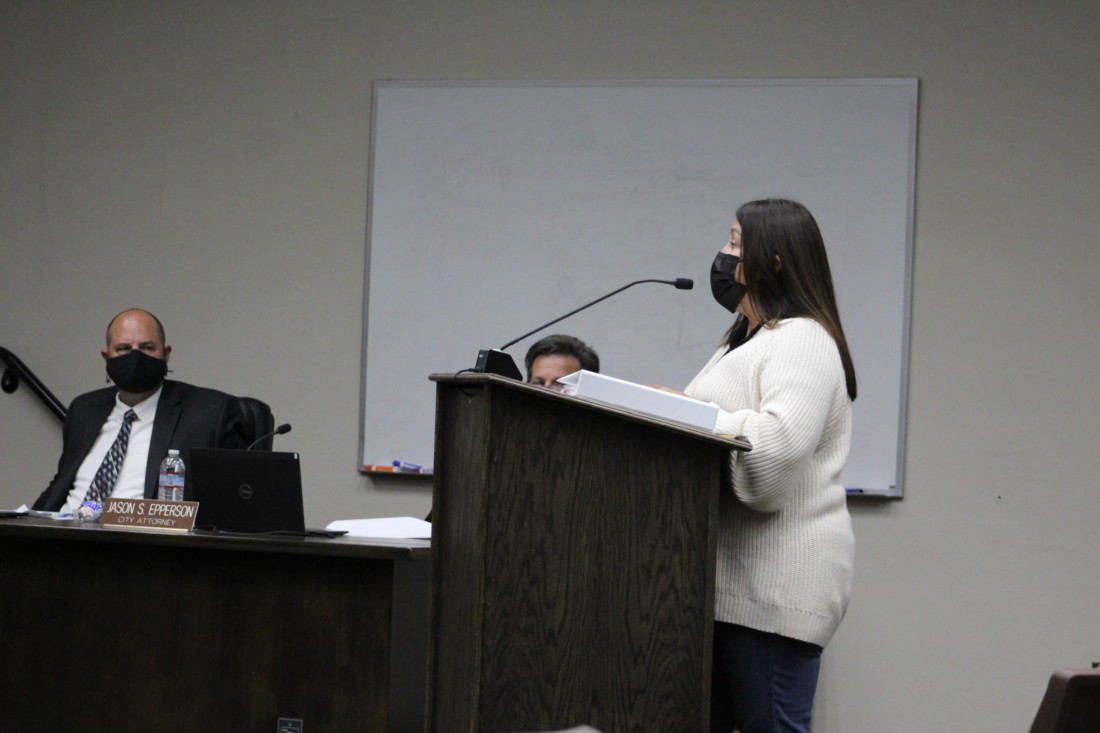 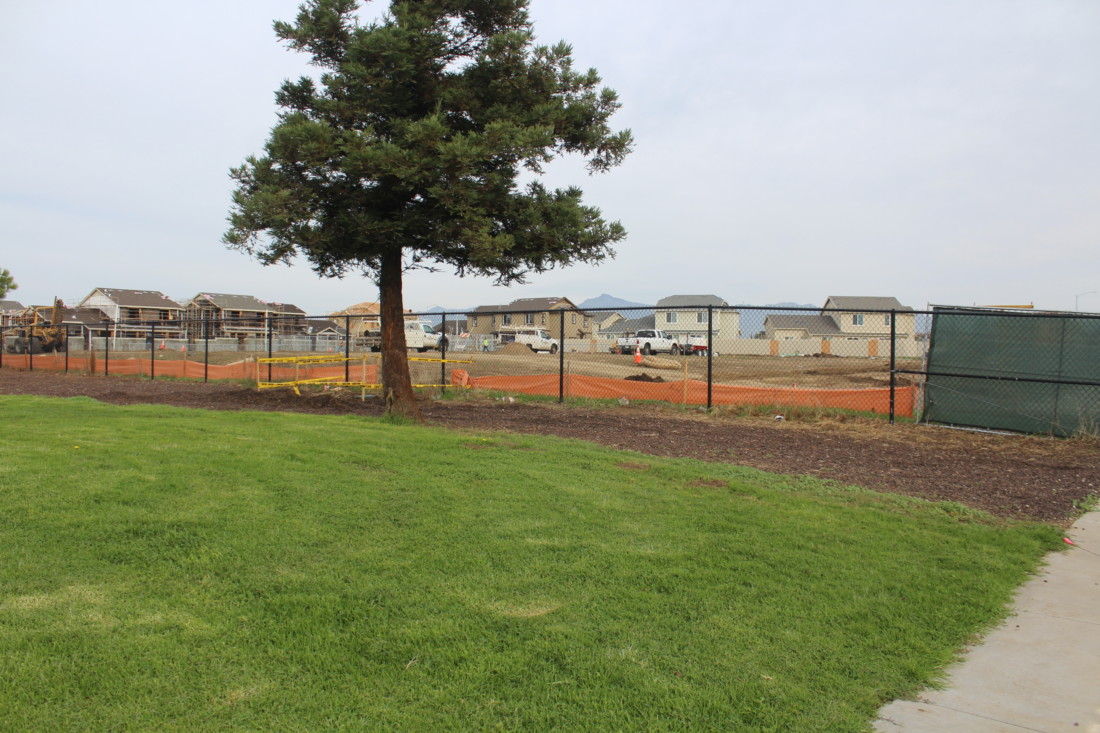 Garza said Hollister owns 18 parks, with three still yet to be developed. Solario Park 1 will be located on the .50 acres located south of Fourth Street and west of Westside Boulevard.; Solario Park 2 will be located on a .11 acre area at the end of Duran Drive; and Valley View Park will be adding 2.54 acres to its existing 2.65 acres, expanding its size to 5.19 acres.

Garza said there is approximately 582,000 square feet of sound wall within the city, along with its acreage from city parks. She added that the city determined that approximately five local landscapers would be needed to complete the project.

After discussion, the council included in the proposal that local contractors would be preferred, removed the prevailing wage requirement and added that an irrigation assessment would need to be part of a contractor’s cost estimate. A prevailing wage is the standard wage paid to similarly employed workers in a specific occupation.

The city also removed tree trimming as a requirement after Mayor Ignacio Velasquez said it was not needed. Instead, the City Council added landscape maintenance as part of the services.

“I frequently walk around my district, and most of the sound walls seem like they did have irrigation at one point, but I haven’t seen any of those working for a number of years,” Burns said. “Maybe this would be a separate item for a future conversation?”

Even though councilmembers Roland Resendiz and Rick Perez agreed with Burns that local vendors should be prioritized, Velasquez said the project would be difficult for local vendors to handle.

Velasquez also suggested that the council keep sound wall maintenance a separate issue so it could be addressed after contractors are hired.

Asked by Resendiz if a vote on the proposal could happen that evening, Velasquez said yes, as long as changes were made in the proposal.

“The good thing about this is we’re beautifying our city and we’re creating business within our own city,” Velasquez said.