This is the third summer in which the council has taken a legislative recess. 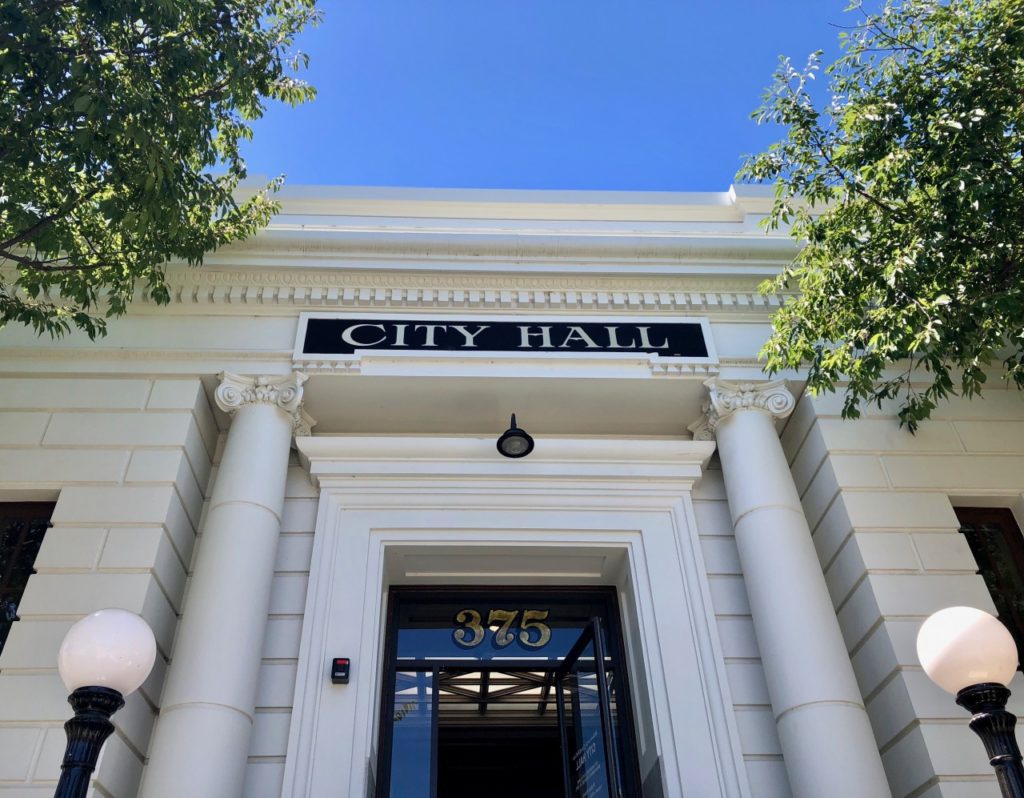 The Hollister City Council is currently off for its summer recess during the month of July. This is the third summer in which the council has taken a legislative recess.

Back in 2015, then Councilman Victor Gomez first advocated for the summer recess.

“I should get to see my daughters when they are awake,” said the father of three, now president of Pinnacle Strategy.

Gomez’s recommendation to take one month off from council duties was successful by a 4-1 vote. The council implemented the legislative recess the following summer.

At the time, Councilman Karson Klauer was the only member in opposition of the recess and voted against it. Today, Klauer admits to a change in perception.

“It’s been a more positive experience than I thought it would be,” said Klauer.

After a few years, the councilman has come to appreciate the time off to truly unplug and spend quality time with his family. The time off from regular Monday meetings allows for longer weekends to go out and enjoy the California coast, one of Klauer’s favorite family activities.

District 4 Councilman Jim Gillio agreed that the summer recess is an opportunity to get caught up in other areas of life.

“It’s a chance to spend time with extended family," he said.

In the months leading up to the legislative recess, the council works twice as hard to make sure that everything is in order before they go on break, according to Klauer. The month of June is especially busy for the council with double the amount of usual meetings and a “big rush finalizing and approving the budget,” said Klauer.