Interviews conducted Thursday for a permanent chief. Bill Garringer continues in his interim role in the meantime 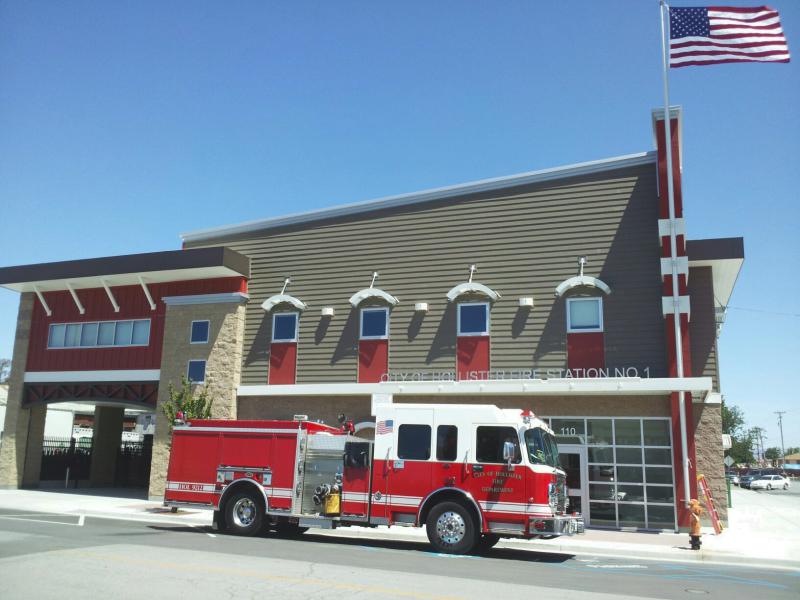 Thirty-eight applicants for the permanent Hollister fire chief job were narrowed down to six, and two were interviewed on June 4, Hollister City Manager William Avera confirmed to BenitoLink.

"We had three (interview) panels: a community, administrative and technical panel," Avera said. "We'll go through and I'll be scheduling one-on-one interviews with the top candidates, and we'll do background checks. In the next few weeks we will be able to make an offer and then see how soon they can start."

The city is seeking to permanently replace Mike O'Connor, who took early retirement when the city offered it to its employees. Bill Garringer, who retired six years ago after a six-year stint as fire chief, has been serving as the interim chief for the past three months.

Avera said the city expects the new chief will give ample notice to their current employer, with Garringer continuing in the interim role in the meantime.

"As long as it takes that person to give their agency proper notice is fine," Avera said. "It's fair to say we'll have somebody in the next few months."