The money will come from its $9.7 million allocation of the American Rescue Plan Act. 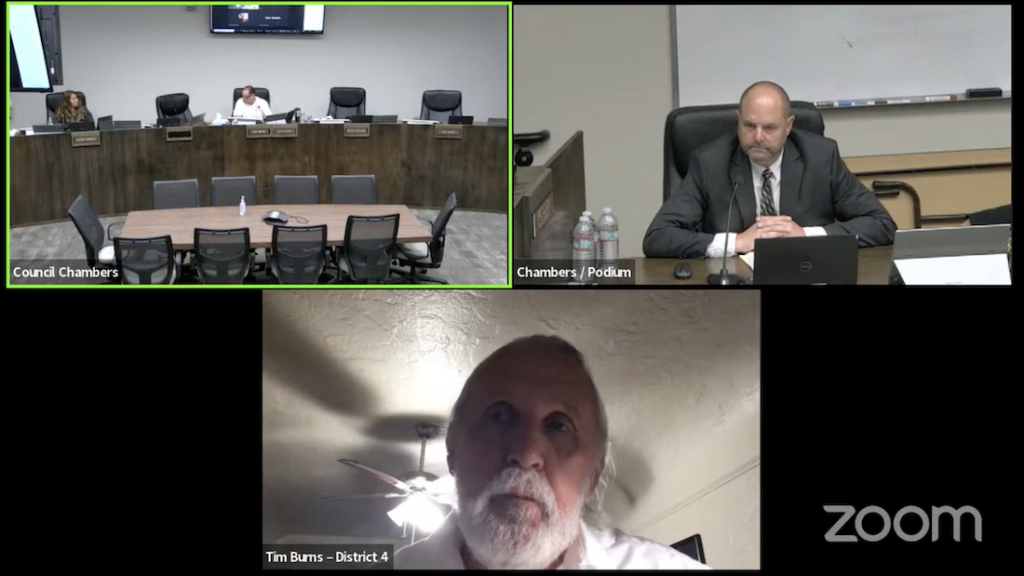 In a 3-1 vote, Hollister City Council on April 18 approved awarding up to $437,500 to city employees as hazard pay. The council said it wanted to show its appreciation to those employees for their efforts during the pandemic.

ARPA funding was intended by the federal government to help the economy recover from the impact of COVID-19. The funds must be obligated for use by Dec. 31, 2024, and fully spent by Dec. 31, 2026.

Hazard pay will also be available to employees who left their job within the last year. The maximum cost will be $437,500, City Manager Brett Miller said.

Council member Tim Burns expressed concerns regarding the payouts and sought clarification from Miller regarding layoffs and terminations.

Miller said there were no city employee layoffs during the pandemic.

Burns then asked Miller about other cities who laid off city employees.

Miller recalled that Monterey County had some layoffs from their recreation department.

“Having those employees disappear put a lot more pressure on everybody else that was left,” Grzan said. “The work still had to be done. No shifting it somewhere else or somebody else could do it. We had to pick up the slack.”

Burns also asked about the option of buying equipment for the city instead of granting hazard pay.

Miller gave a list of city equipment that could be purchased with the ARPA funds.

Burns said, “I was a little frustrated with hearing the city employees have low morale. No matter what this council does, certain employees aren’t going to be pleased with it and so for me I’m really frustrated by this and I think this council has demonstrated a will and good will. And so I don’t know that we can do much more than that and for me that’s where my comfort level lies.”

Councilmember Rolan Resendiz, who did not speak on the item, was the lone “no” vote. Mayor Ignacio Velazquez was not present. 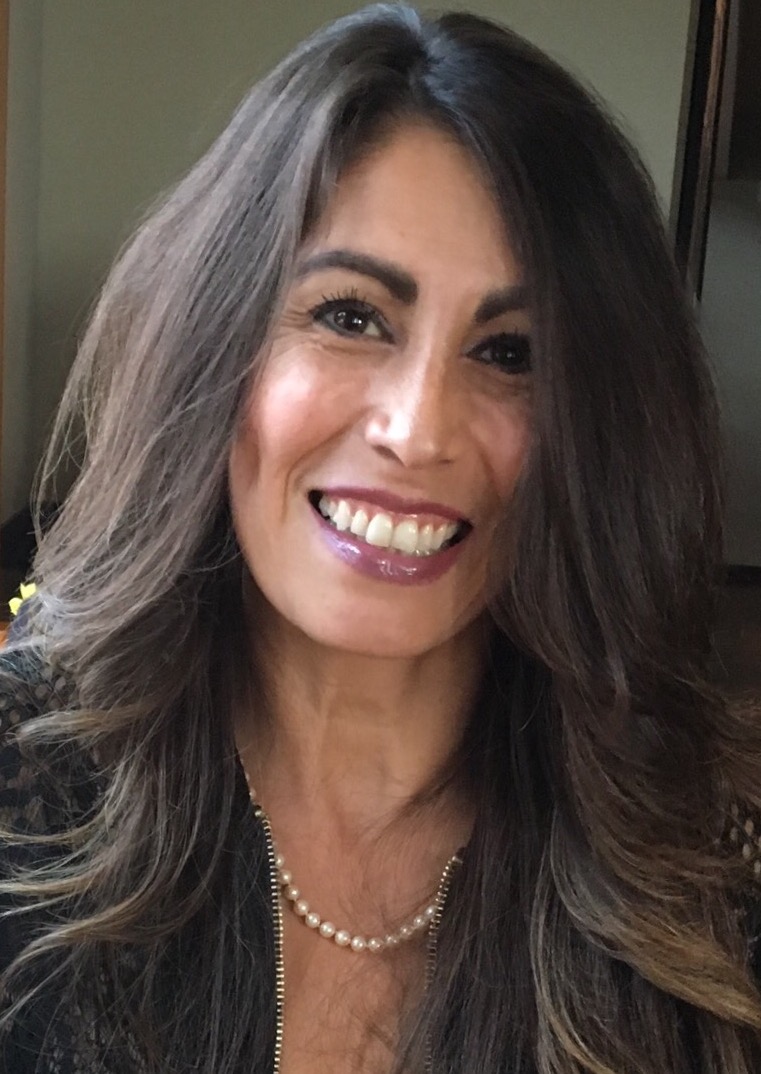