Tech to aid in deterring illegal activity where children and families gather. 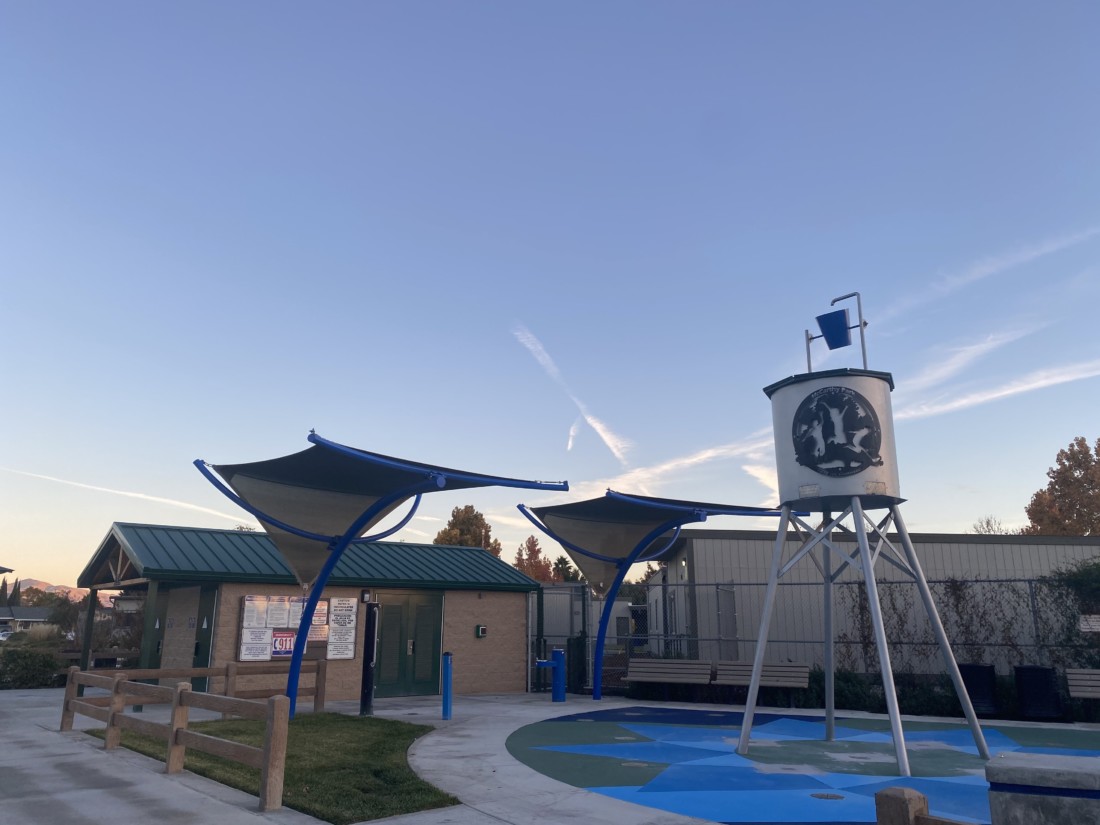 This article was written by BenitoLink intern Olivia Madera.

Hollister will add security cameras to McCarthy Park in an attempt to deter criminal activity following a Dec. 7 decision by the City Council.

McCarthy Park is located behind San Andreas Continuation School and attracts a lot of visitors, including families and children. The park has also been an attraction for criminal activities, such as gang violence and robberies according Carlos Reynoso, interim Hollister police chief.

“City personnel have gone to clean up the park in the morning and have found unsafe litter such as beer bottles around the park,” said Reynoso at the Dec. 7 meeting.

Reynoso said that security cameras were recommended during the planning stages of the park, but were not included in the final project approval. He requested that additional cameras be installed to help capture other areas of the park that were unmonitored and subjected to criminal activity. According to the meeting agenda report, the security cameras will be similar to those used in downtown Hollister and Dunne Park.

“Each camera has proven that they are very useful and instrumental in helping solve investigations and tracking suspicious activity,” said Reynoso.

Reynoso said that security cameras recording their surroundings day and night have become a deterrent to those with criminal intentions, help solve cases, and even serve as independent witnesses in cases of claims against the city.

Surveillance Grid, the sole source provider for the city’s network of cameras, submitted a bid for the installation of “four high quality cameras with a wireless radio, and batteries for backup” in the amount of $28,459, according to the agenda report.

“The Park Impact account would provide the money for the project along with the annual maintenance fees for the cameras,” Reynoso said.

Councilwoman Honor Spencer said there are three areas in the park with “major blindspots.”

“Is there any way that these cameras could be a 360 degree vision?” she asked.

Reynoso explained that initially, the project was only looking at the park, but there could be additional cameras to help capture all of the blindspots. He said HPD only proposed to add cameras that would best capture what is in the park. If the council wants to include additional cameras, Reynoso said they could either go back and add them now or choose to add them later.

“The system is designed so that there can be an easy addition of cameras at a later time,” he said.

BenitoLink hires interns year-round. Our Inclusionx Internship Program is supported by the Monterey Peninsula Foundation, Taylor Farms ,  United Way of San Benito County  and Emma Bowen Foundation. We appreciate very much their support and share a common interest in helping area youth and other interns develop strong professional skills and improve their job opportunities. If you are interested in supporting our Inclusionx InternshipProgram contact leslie David at [email protected] . Our internship program offers training and on the job experience in reporting, marketing, sales, graphics, computer development, photography or data research. If you are interested, please send your resume to Lois Locci at [email protected].