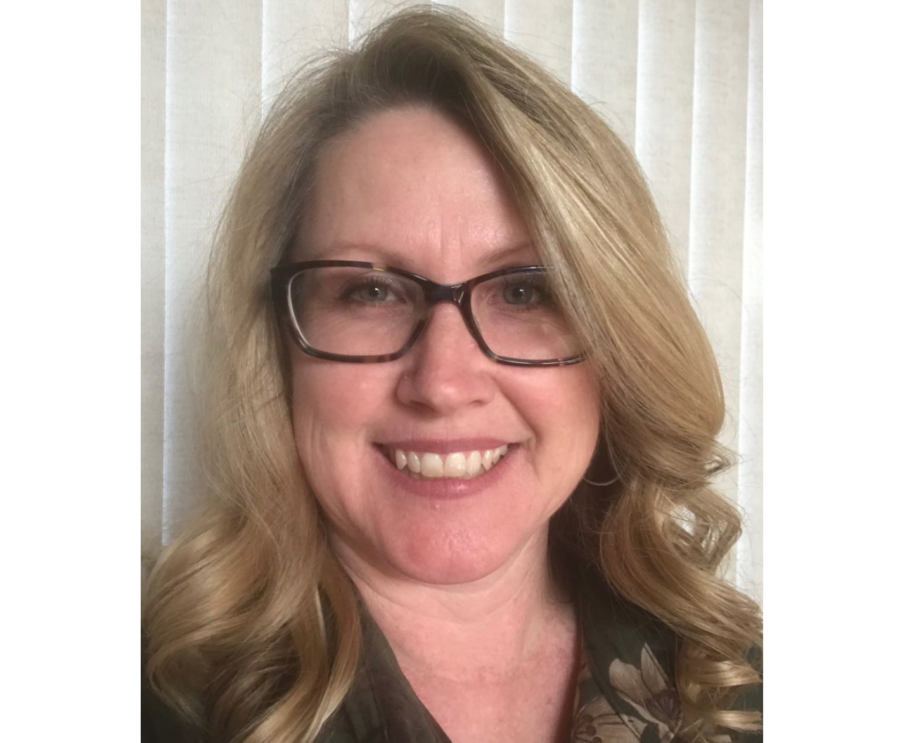 Hollister Downtown Association (HDA) Executive Director Jeana Arnold is leaving the organization after almost six years to pursue a position with PG&E. Arnold graduated in 2019 with a Bachelor’s degree in psychology from San Jose State University and two associates in organizational development and psychology at Gavilan College in 2015 and 2016.

“My exit will allow an opportunity for the next person to continue to carry the downtown torch, while bringing new and exciting ideas to the organization for its continued growth and success,” Arnold said.

Arnold succeeded long time Executive Director Brenda Weatherly after serving in previous roles as the development director and marketing manager. Arnold previously owned her own business for ten years, as well as worked in the biotech and construction industries. Her deep knowledge of organizational development and collaborative relationship skills assisted her role as executive director and allowed for new, exciting partnerships.

During Arnold’s tenure, the HDA was able to connect with the San Benito County Chamber of Commerce, the San Benito County Business Council, the Economic Development Corporation and the San Juan Bautista Community and Business Association to band together to work on a countywide marketing and tourism plan. Successful continuing partnerships with the city of Hollister, the Community Foundation for San Benito County, San Benito Arts Council and other key entities have allowed for a synergy among the groups that had been missing.

“We can accomplish so much more when we work together,” Arnold said.

The Hollister Downtown Association was born in 1987 as an outgrowth of Hollister’s recognition as a “Main Street City.” The designation not only recognized the historic significance of the downtown area, but its potential as a long-term cog in the larger community’s economic engine.

Arnold and her husband raised two sons in Hollister, both of whom spent many hours helping their mom on event days. Arnold’s deep commitment to the community she loves will not be lost, as she will represent San Benito County in her new role with PG&E and will continue be involved in local nonprofits.