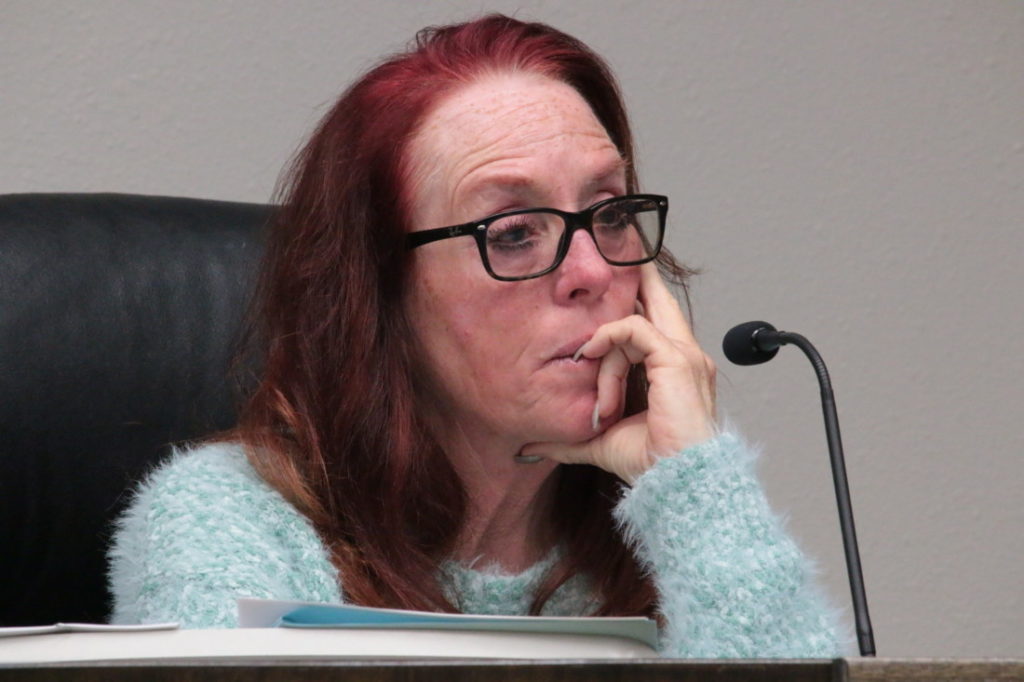 Honor Spencer submitted her letter of resignation April 1 and April 19 was her last council meeting. File photo by John Chadwell.
×

Hollister announced it extended the deadline to Aug. 11 to submit an application for the vacant District 3 seat of the City Council. The District 3 election will take place on Nov. 2 Special Municipal Election. The term ends December 2022.

District 3 was left vacant on April 19 after Councilmember Honor Spencer resigned and moved out of the state.

According to the press release, the process of nomination opened July 12. The paperwork is available in person in the office of the city clerk at 375 Fifth Street. Appointments are available by calling City Clerk Christine Black at (831) 636-4300 EXT. 1017 or Deputy City Clerk Nova Romero at EXT. 1016.

Hollister Police Department to conduct a drug take back event on Oct. 23

Usual methods for disposing of unused medicines such as flushing them down the toilet or throwing them in the trash pose potential safety and health hazards.

SBC urges residents to participate in the annual earthquake drill on Oct. 21 at 10:21 a.m. 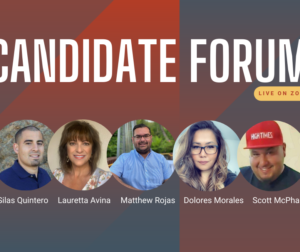