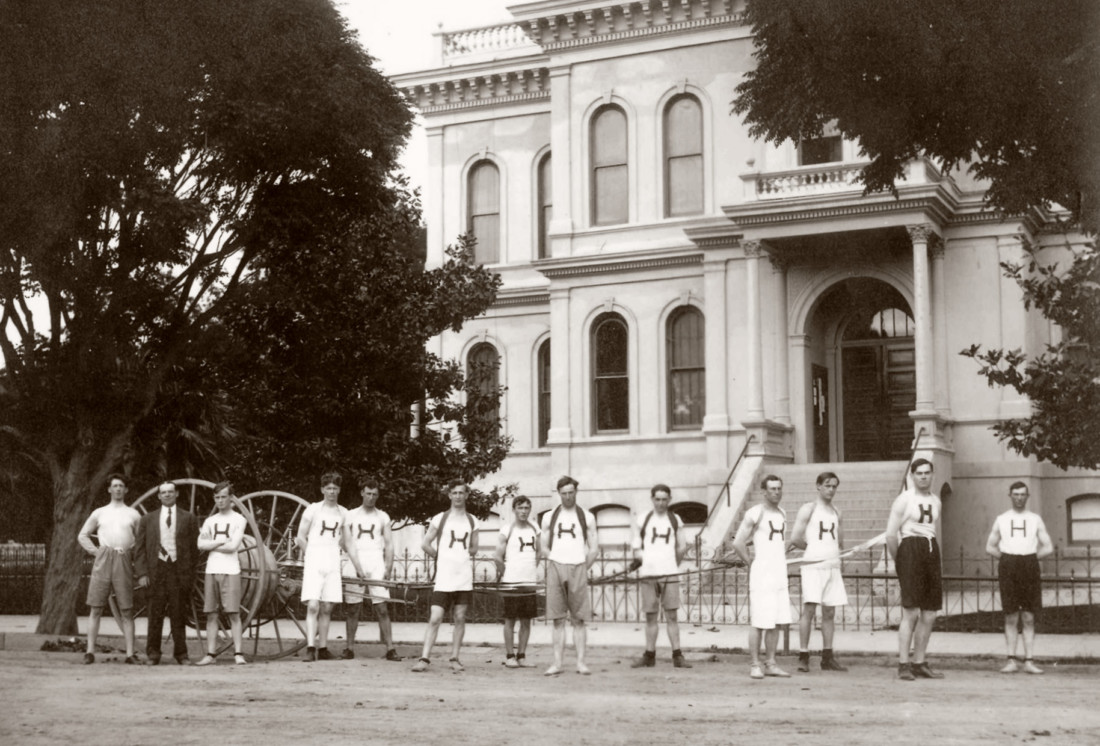 The city was founded when Colonel William Welles Hollister split with his partners in the Flint-Bixby ranch, with Hollister taking the area of the ranch that became the city of Hollister in 1872. The first fire companies in Hollister started immediately after.

“Hollister was a sheep rancher and this area was great for growing cattle feed,” said Hollister Fire Chief Bob Martin Del Campo. “When the farmers were storing the grain, alfalfa, and hay, there were a lot of fires because of spontaneous combustion. You just did not have the same kind of fire protection that you have now. They needed to be ready to fight fires at the ranch.”

The first hose companies were independent, each created to take care of a specific set of parcels or ranches in town.

“There were three hose barns set up strategically in the city,” Martin Del Campo said, “and they would be assigned to protect various personal assets.”

After a major fire on December 27, 1875, the citizens assembled to establish a fire department made up of the three different companies.

They were known as “hook and ladder companies,” named after carts carrying long ladders used to gain access to roofs and large metal hooks used to pull down burning chimneys.  They could be equipped with pumps or just carry a row of buckets for hauling water. The San Benito Historic Park has one of the original ladder trucks and the original barn.

The fledgling fire department sponsored dances and competed with other local fire stations in shows of skill as a way to raise money to buy new equipment.

One of the first things the company bought is still being proudly displayed in the chief’s office at the main fire station at 110 Fifth Street: a speaking trumpet used to amplify the voice of the fireman in charge.

“They did not have a radio or communication system,” Martin Del Campo said. “The speaking trumpet was inscribed with the department’s information to be used to instruct the firefighters on the ground. These firefighters were all volunteers—these were all stakeholders in the community, like the businessmen and landowners. They would hear an alarm and leave their businesses to come help with the fire. They would hand-pull the fire carriage through town to reach a hydrant or water source.”

Pulling the carriages and hand-powering the pumps took a considerable amount of strength and endurance.

“The bucket companies would look for standing water or barrels filled with water, then form a human chain passing these buckets, each containing about 20 pounds of water, to the fire,” Martin Del Campo said. “Or the crew would set up near a stagnant water source or a cistern and up to 14 men on either side of the apparatus would hand pump that water to the fire.”

From those humble beginnings, the Hollister Fire Department grew from one station to four, with each having its own specialties based on location, including wildfires, arson and aircraft fires.

In 2013, San Benito County and the city of San Juan Bautista approached the Hollister Fire Department to expand its services throughout the county.

“San Juan Bautista, at that time, was still providing service through volunteer firefighters,” Martin Del Campo said. “It became hard for San Juan to man an engine company because a lot of the people would be working, at school, or unavailable. We can get to San Juan in three to five minutes when called.”

While much of the terminology and tradition behind firefighting has not changed over the last 145 years, techniques and resources have changed.

The trucks come in all kinds of configurations including wildland firefighting trucks, rescue vehicles, Type 1 engines which handle structural fires, Type 3 offroad apparatus, Type 6 pickups with a pump (the quickest reacting truck), and equipment that can be deployed from the air.

The trucks are also loaded with equipment that the early firefighters never could imagine.  Chainsaws, tripods with lights for nighttime firefighting, self-contained breathing apparatus, pneumatic tools to punch open walls and doors, and emergency medical support are all part of a rollout from the station. They also contain computer systems to relay information between trucks and the stations via WiFi.

Having come through its toughest year yet, Martin Del Campo is proud of the record of achievement seen throughout his fire department’s history.

“We have had the red light burning outside our station for 145 years,” Martin Del Campo said. “It is there to say ‘this station is active and ready to serve the community.’ And we will be around for the next 145 years, doing everything we can to provide the service this community needs and demands.” 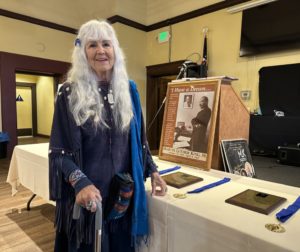 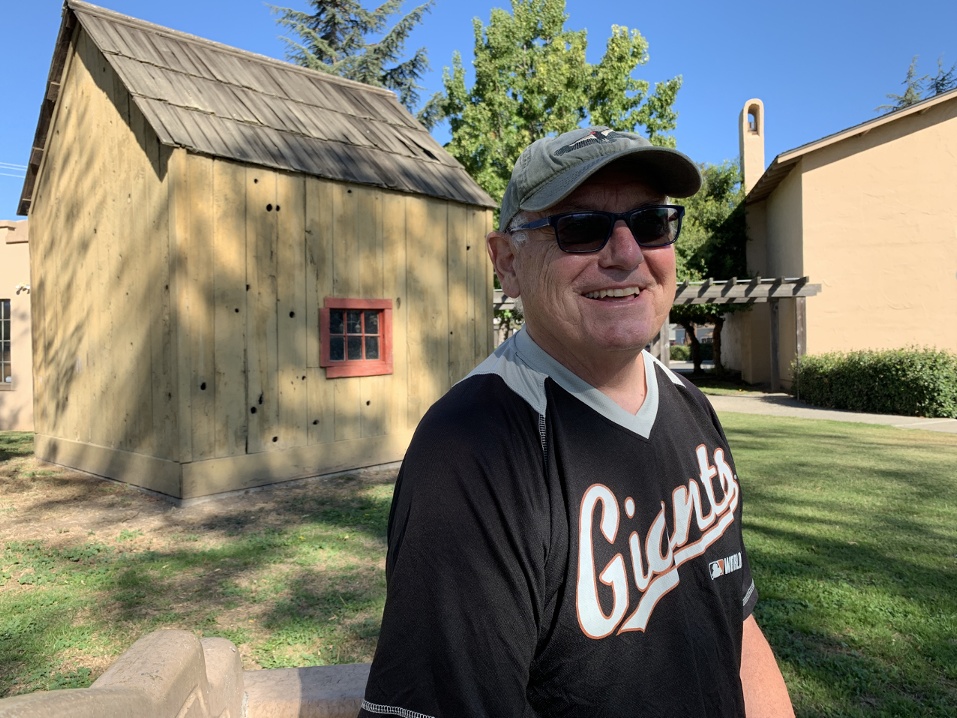 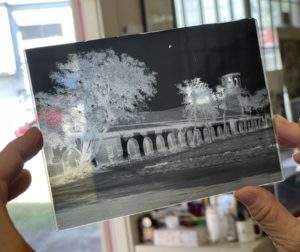