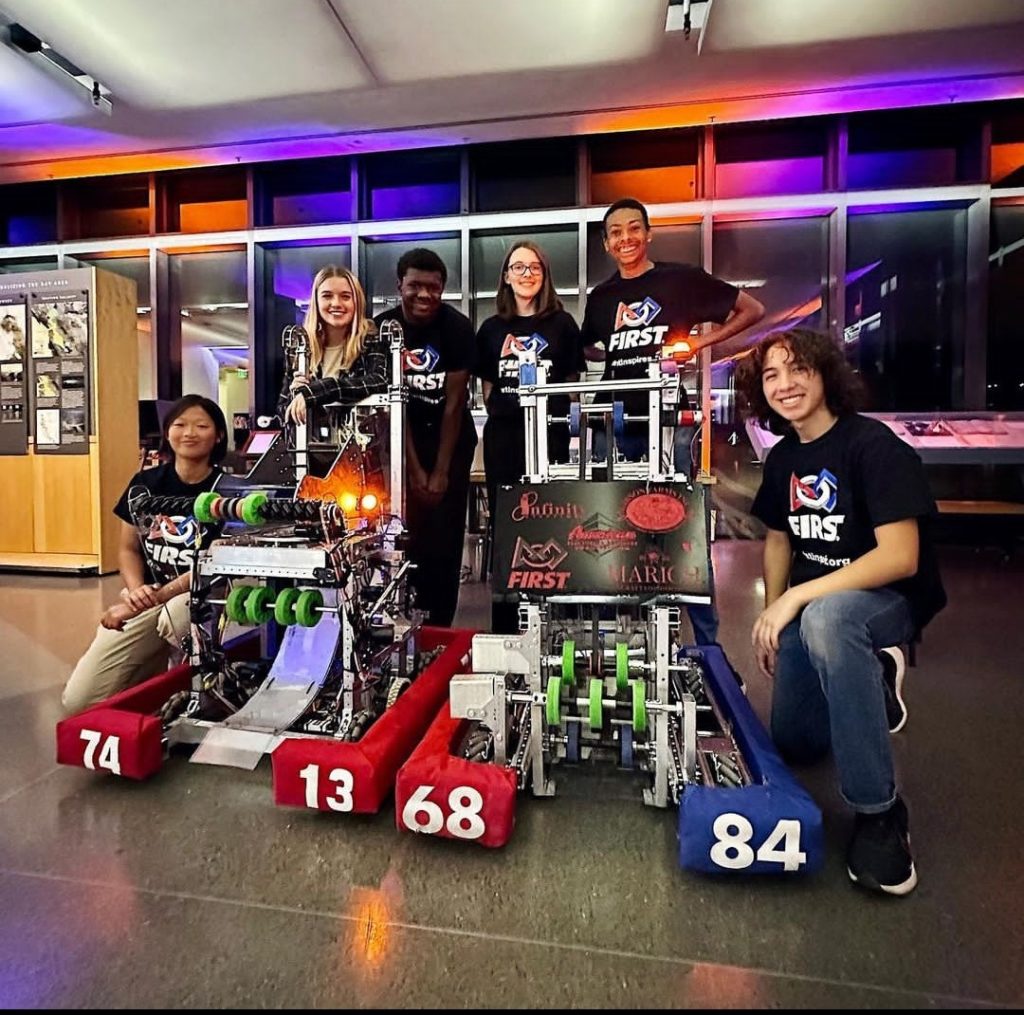 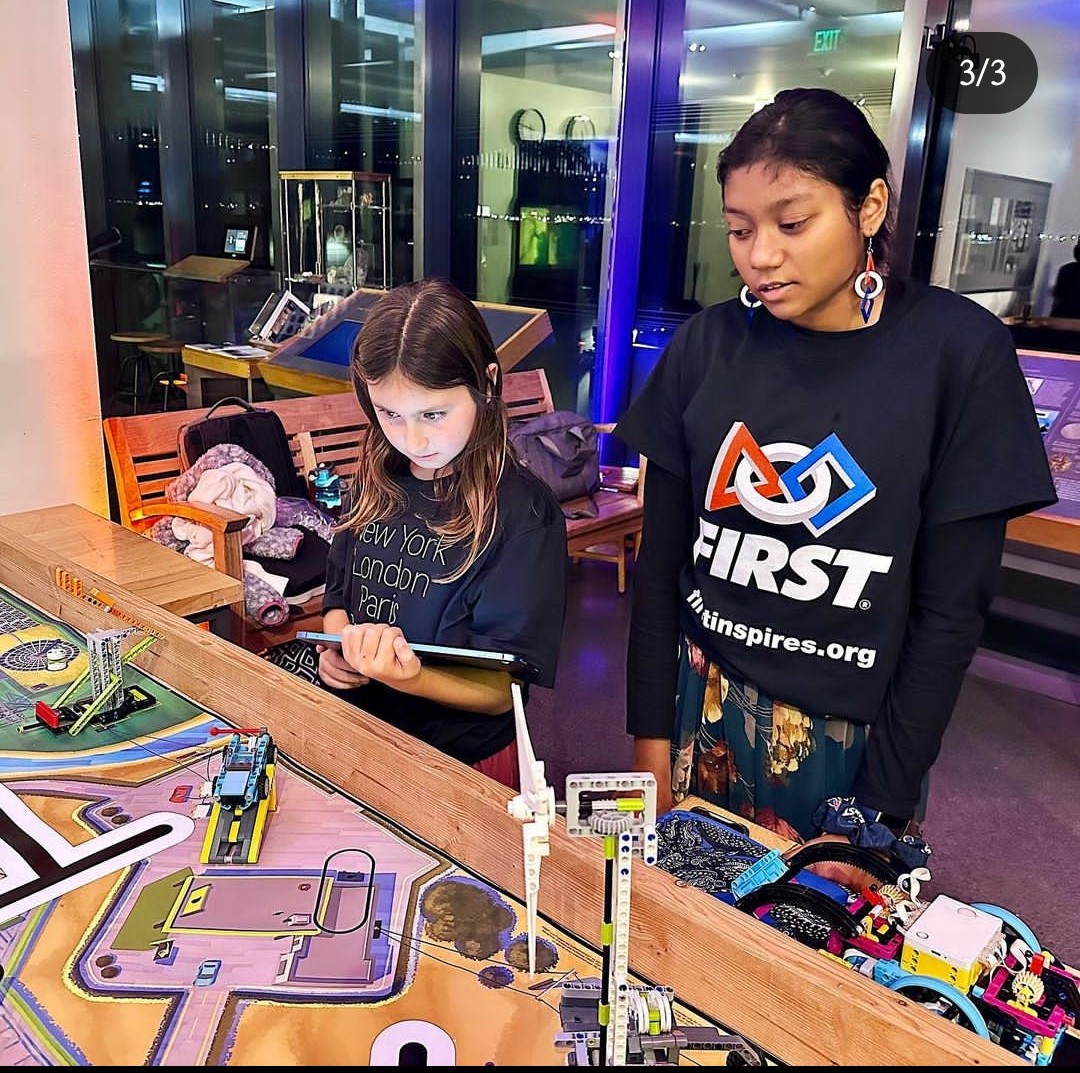 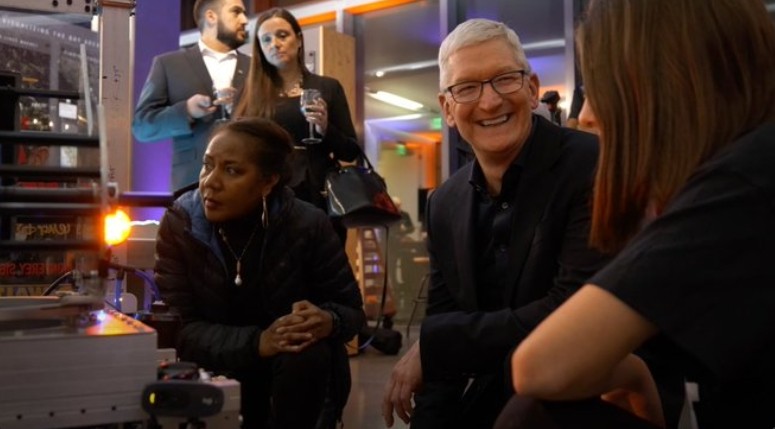 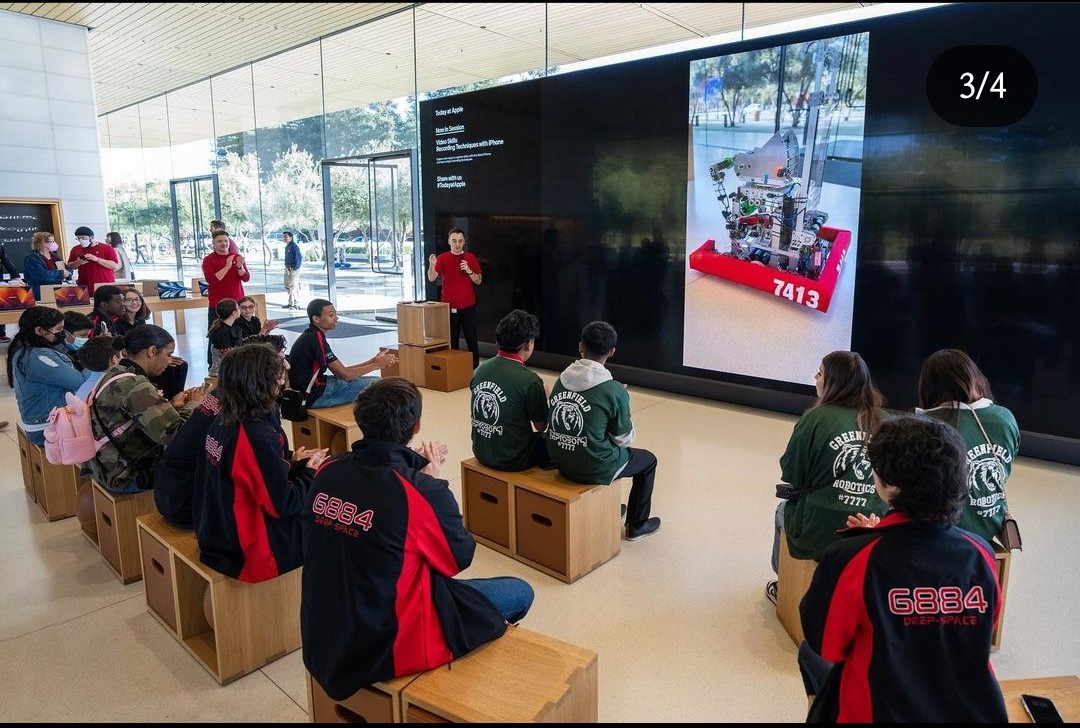 FIRST—For Inspiration and Recognition of Science and Technology—is a global program that introduces students to different STEM careers through robotics. The group is known for holding various events including a lego league and various robotics competitions.

The FIRST Inspire Gala, sponsored by Apple, brought together the two companies—FIRST and Apple— to showcase the impact of robotics to the youth.

According to a news release, Apple has supported FIRST since 2015, “helping to create hands-on learning opportunities for students around the world.”

Founded in 2017, Hollister High School Robotics team 6884 Deep-Space was featured at the gala as guests, where they presented the many robots they created, including FTC kits—small handheld robots that were donated to them by Apple.

“I felt extremely fortunate to have the opportunity to attend the gala,” student Isabela Anderson told BenitoLink. “I enjoyed talking to my peers from other teams, and it was very encouraging being able to talk to the engineers about career paths that I may one day pursue.”

Anderson was responsible for managing an auto bot, while other students managed tele-op (manually controlled) robots.

Since the team began receiving support from FIRST, they have used their skills to help the community by creating interest in robotics among middle school students, hosting events for local girl scouts, and creating a Lego League team in several elementary schools.

“STEM opportunities in school really interest students in the field, allowing them to further their knowledge and try different topics out firsthand,” student and mechanical lead Viktor Rodriquez said. “Someone who maybe didn’t know exactly what they wanted to do in the future can find a passion through these opportunities.”

As Part of FIRST, the team members also get opportunities for scholarships that can help them pursue their careers.

“All of this has opened doors for the students that they might otherwise not have access to,” mentor and HHS alumni Chris Dunn said. “The excitement the students radiate at any of these functions is awe-inspiring and what drives the team in their success.” 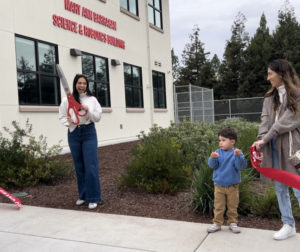 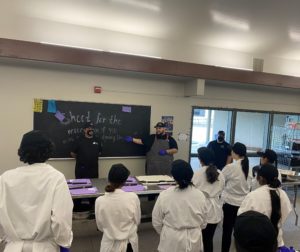 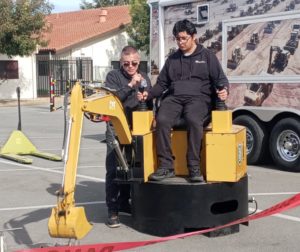