Scheme is alleged to have taken place during the 2016 general election. 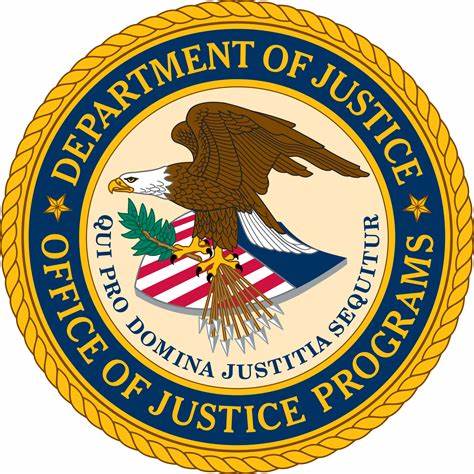 Information provided by the Department of Justice. It noted that an indictment is merely an allegation, and all defendants are presumed innocent until proven guilty beyond a reasonable doubt in a court of law.

The Department of Justice announced that two California men, including a Hollister resident, and one Texas man have been indicted by a federal grand jury in Austin, Texas, for their alleged involvement a scheme to operate two fraudulent political action committees (PACs) during the 2016 federal election cycle.

The indictment alleges that Matthew Nelson Tunstall, 34, of Los Angeles, California; Robert Reyes, Jr., 38, of Hollister, California; and Kyle George Davies, 29, of Austin, Texas, solicited contributions to Liberty Action Group PAC and Progressive Priorities PAC under the guise that the PACs were affiliated with or meaningfully supporting specified candidates for public office. Between January 2016 and April 2017, the defendants obtained approximately $3.5 million from unwitting donors based on false and misleading representations and used those funds to enrich themselves and to pay for additional fraudulent advertisements soliciting donations. Tunstall and Reyes are also alleged to have laundered more than $350,000 in illegal proceeds from the scheme through a third-party vendor to conceal the use of those funds for their own benefit (see PDF below).

Assistant Attorney General Kenneth A. Polite Jr. of the Justice Department’s Criminal Division and Special Agent in Charge Christopher Combs of the FBI’s San Antonio Field Office made the announcement.

Hollister man and two others charged with fraud