The new community college campus will install septic tanks instead, contrary to precedent. 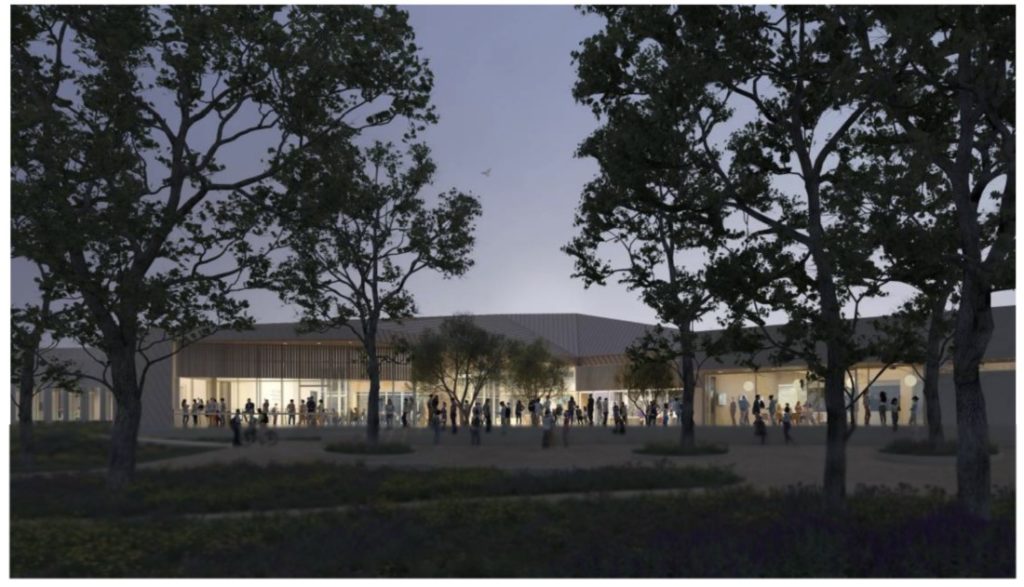 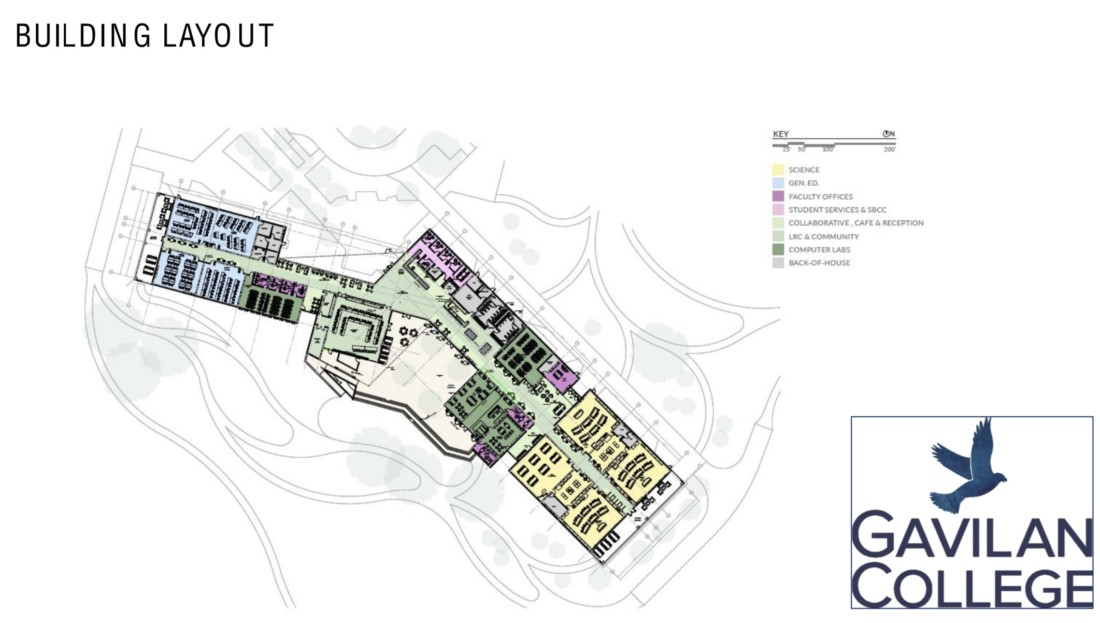 Hollister Mayor Ignacio Velasquez used a parliamentary procedure to stop Gavilan College from being able to use the city’s sewer system, forcing the school’s new campus to rely on septic tanks instead.

Councilmembers Rick Perez, Dolores Morales and Tim Burns supported the sewage connection as being in the city’s best interests. The city discourages septic tank use because of the potential for groundwater contamination.

Both Velasquez and Councilmemer Rolan Resendiz were opposed. Velasquez said the sewer connection proposal did not reach the vote threshold for further consideration as it would require a change to the city’s General Plan, which requires four council members to agree to move the matter forward. As a result, the proposal was shelved.

The vote came during the special meeting of the Hollister City Council on April 2, in which Gavilan College Superintendent Kathleen Rose and Construction Manager Damon Felice presented a report on the status of the San Benito County campus project, including a discussion on possibly bringing a sewer line to the campus site.

Felice said designs are being drawn up for a septic system that will meet the needs of the new facility, as city regulations do not allow for the campus to use the existing Hollister sewage system, because the site is not within the city’s sphere of influence.

Rose said that for the project to remain on time and within budget, construction will continue with a septic system, but the college would like to have the ability to connect with the city’s sewer system at a later date. She said she came to the council to discuss what steps would be needed to make that connection possible.

When asked about costs by Councilmember Tim Burns, Felice said that it was too early in the design process to be able to give an estimate for the septic system.

The total budget for the campus project is $59.9 million.

As of March 15, $4.6 million has been spent, according to public information officer Rose Zepeda. Gavilan has not responded to inquiries from BenitoLink concerning itemized expenditures.

Felice was also unable to estimate the amount of sewage that would be sent to the city, should the connection be allowed, though Hollister City Manager Brett Miller said that the existing system was capable of handling whatever sewage the campus produced. Before the presentation, Miller noted that Gavilan’s proposal would require not only changes to the city’s sphere of influence but a change to the General Plan as well.

Burns also raised a concern that allowing the campus to connect to the city’s sewer system would set a precedent to allow other developments currently in the process of being approved to also use the system.

Councilmember Rolan Resendiz asked Rose and Felice about their association with Dividend Homes, which has been partnered with Gavilan since the site for the new campus was purchased in 2008.

Rose said that there have been discussions with Dividend over infrastructure construction costs that both parties could share, including road construction and a possible connection to the city sewer system. She also said that it was her desire to see student housing at the campus in the future as well as possible commercial use.

Velasquez voiced objections to the location and changes in the site design saying that expanding the campus would require new bonds which, along with the bonds needed for a new high school, would hurt residents of the city who were already “pretty much bonded out.”

Velasquez also voiced concern about the association between the college and Dividend Homes, saying he feared the developers tied into the project were hoping to see the campus built just so they could build more houses around it.

“We have to understand that the answer is not more spreading out, but drawing from within,” he said, “It will have a major impact on Fairview, on Union, and on Airline and that is going to cost us millions in the future.”

Public comments were offered by several people including former city manager Bill Avera, who said that the current sewer system was designed to accommodate substantial growth, with the idea of eliminating septic systems. He also noted that developments outside the city’s sphere of influence, like San Juan Oaks, had been allowed sewer connections.

“If you don’t want houses,” he said, “please find another planning mechanism to not have houses. Do not use the sewer treatment facility as your power.” He said it was “shameful” to make Gavilan College “spend money to design a system that we don’t want, that we as a community don’t want, just to get them off first base.”