The funds will go to much-needed renovation work on the facility. 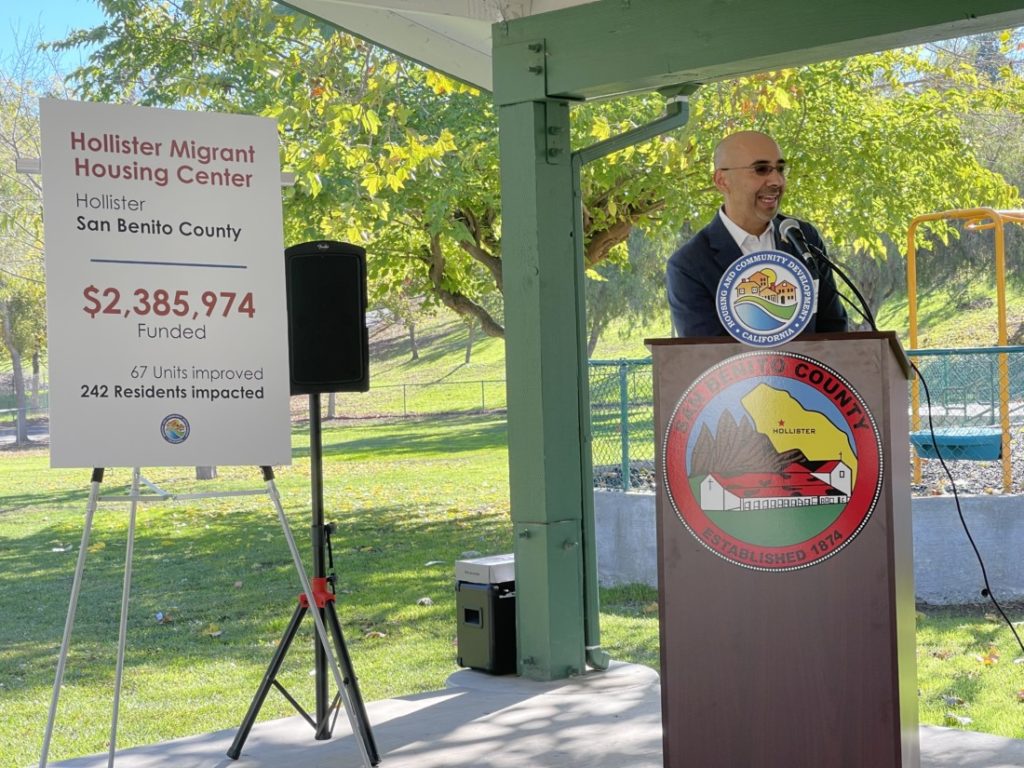 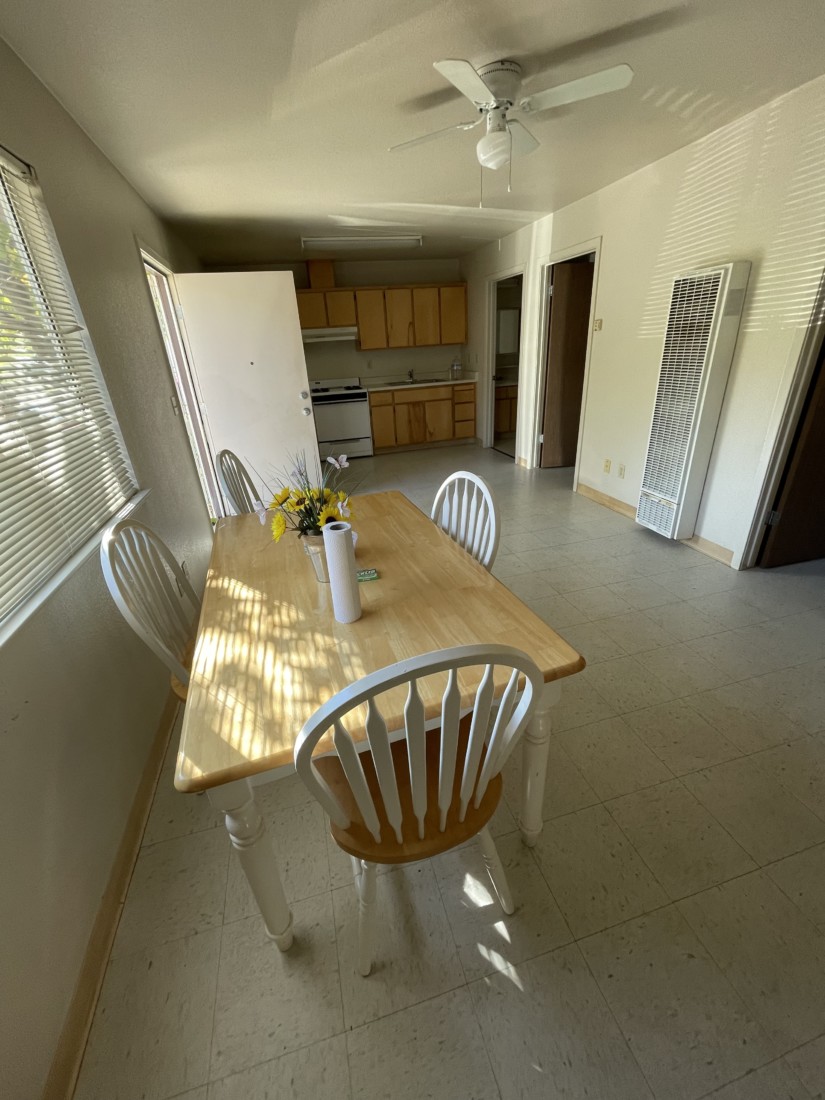 Interior of a two bedroom unit. Photo by Robert Eliason. 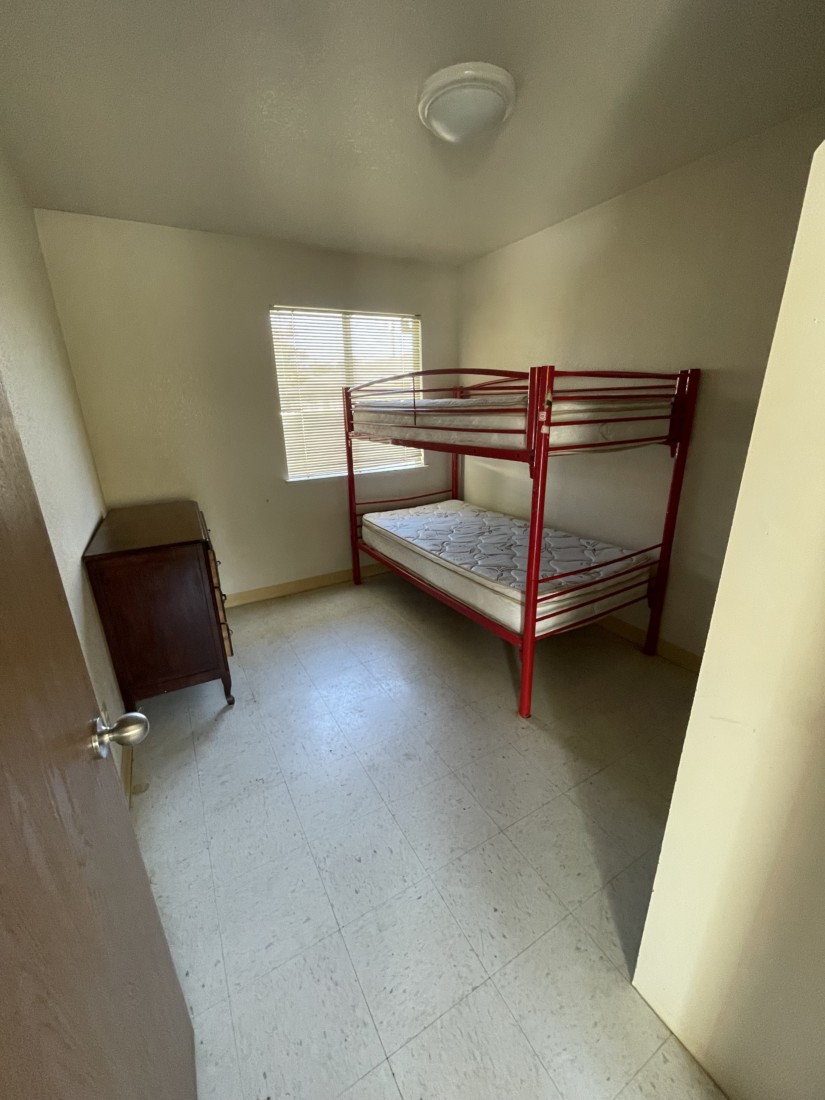 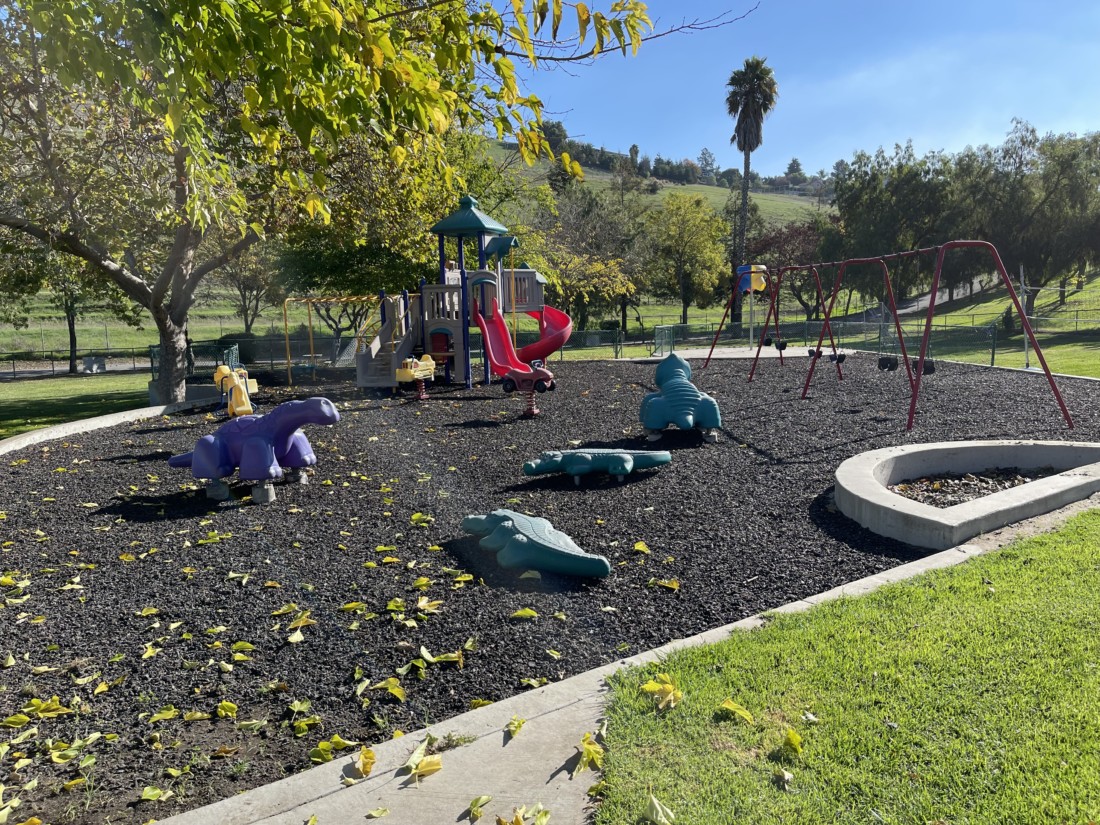 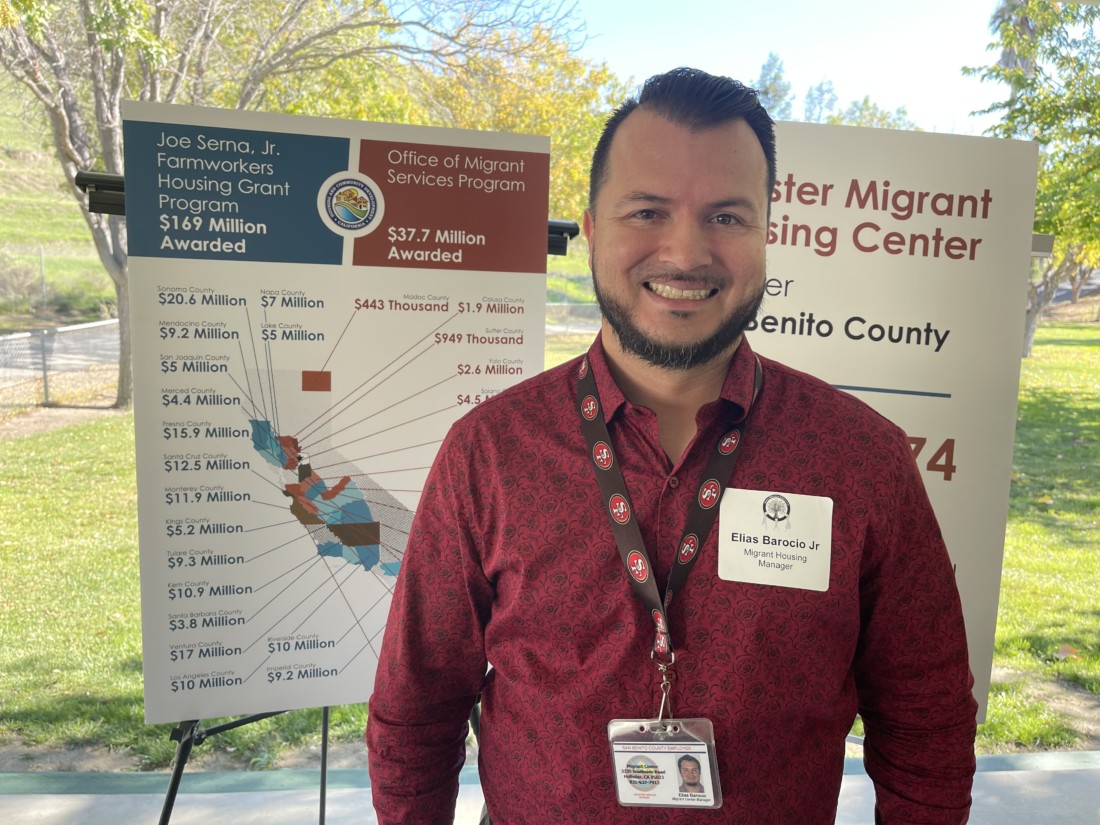 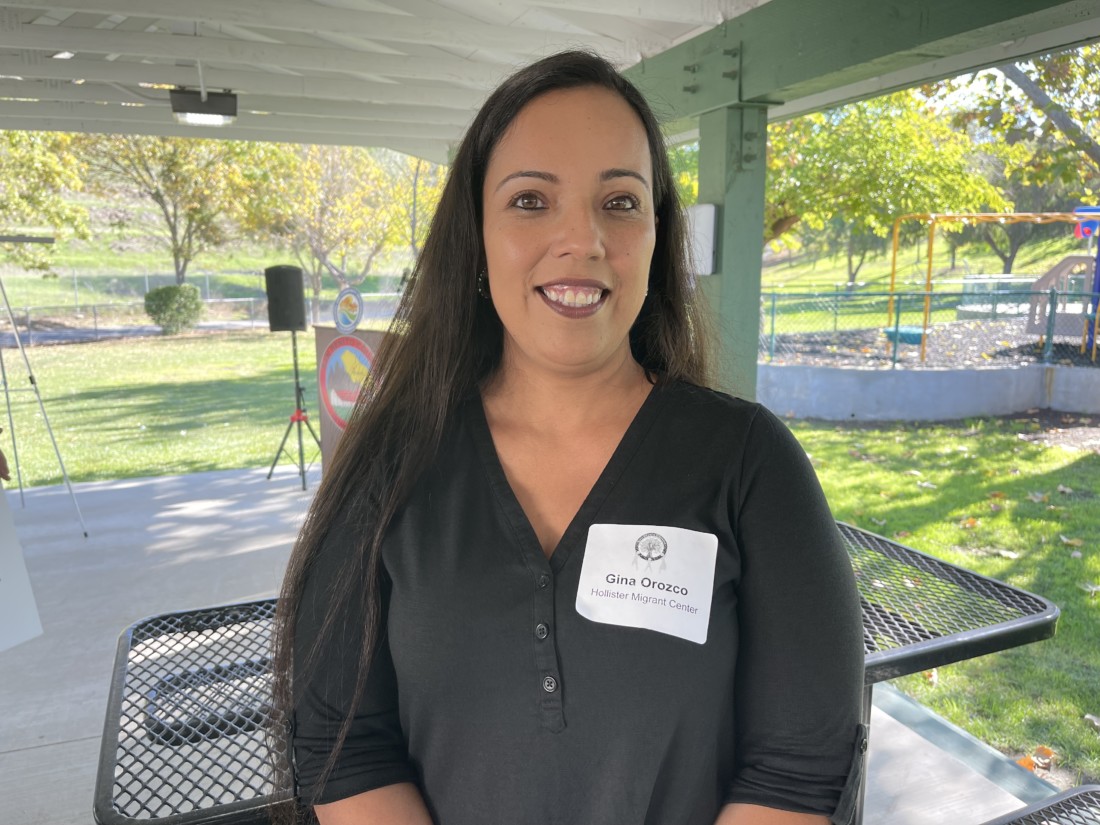 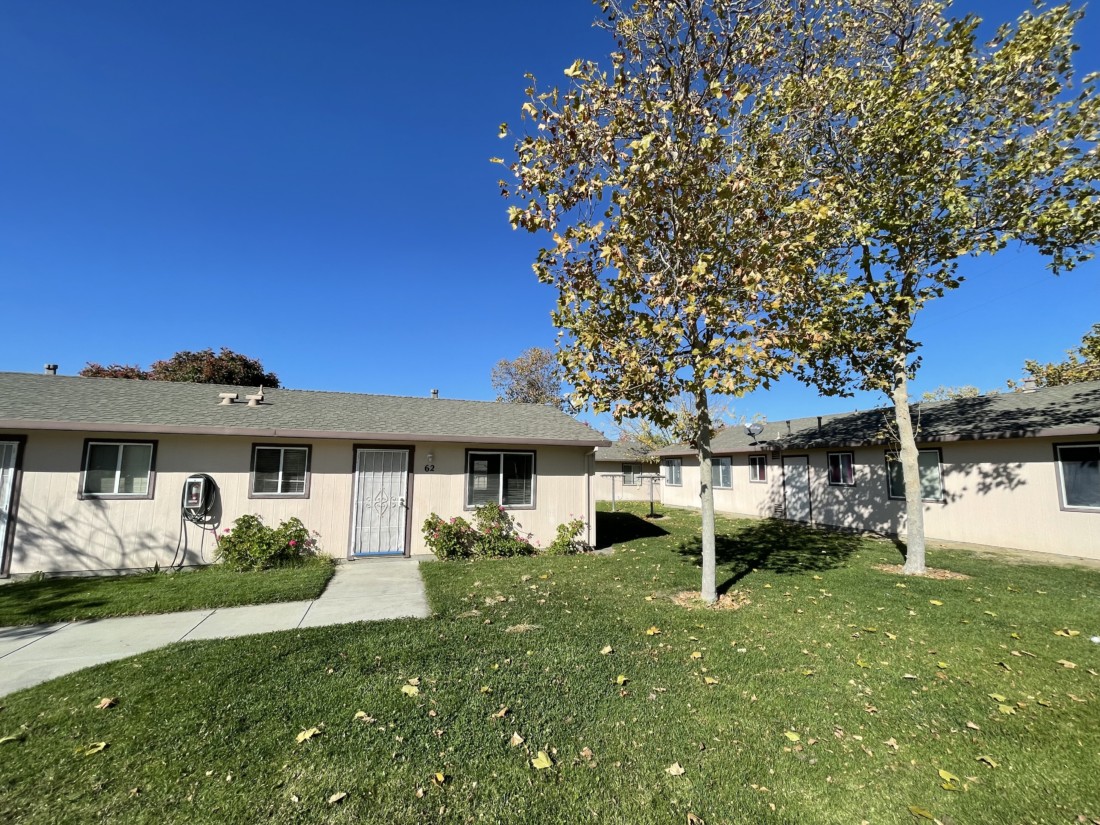 A press conference was held at the Hollister Migrant Housing Center on Nov. 16 to announce the receipt of a $2.39 million grant for much-needed repairs and improvements on the existing 26-year-old housing units.

“The agricultural industry is an essential part of the economic recovery of California,” said Department of Housing and Community Development Director Gustavo Velasquez. “And what we are really saying by that is the workers are the ones moving our recovery. One of the fundamental needs of those workers is a safe and affordable place to call home.”

“Who knows when we will ever get funding like this again,” said Migrant Housing Manager Elias Barocio Jr., “so we are going to fix everything we possibly can.”

There are 67 families—totaling 275 people—housed at the site in 59 two-bedroom and eight three-bedroom units. They pay a subsidized rent of $350 a month and are allowed to occupy the houses from April 1 through Dec. 10. After the units are vacated, they are converted to homeless housing, one of three such winter shelter programs in the state.

Barocio said that the units are popular with migrant workers and that there are an additional 67 families on the waiting list. Families must meet income and work requirements to be eligible to apply for housing and must reapply for a unit every year.

Two separate farmworker housing programs have awarded over $206 million to counties across California. The Joe Serna Jr. Farmworkers Housing Grant awarded $169 million to go toward new facilities in 17 counties. Funds for the Hollister center came from a separate $37.7 million award from the Office of Migrant Services, which is distributing money to 15 counties for improvements to existing facilities.

The grants will support the housing needs of over 11,000 workers in 24 centers around the state. The largest grant was $20.6 million to Sonoma County and the smallest was $433,000 to Modoc County. San Benito County’s portion was one of the smallest of the 32 grants awarded, with only eight counties receiving less money.

State Senator Anna Caballero, who also spoke at the press conference, told BenitoLink she is optimistic that this will be the start of a more non-partisan approach to migrant housing in the future.

“I think the coronavirus made it very clear who the essential workers were,” she said, “and I think there was a universal recognition that farmworkers were critical during the pandemic and that it wasn’t anything new. It has made it a lot easier to get this kind of funding and I think it made it clear that we need to focus on housing in a way we haven’t done before.”

Hollister Migrant Housing Center Resident Council President Gina Orozco, a long-time resident of the site, looks forward to the improvements. She said there are other programs the center needs.
“I was really hoping they could put in a daycare center for the children of workers,” she said. “But I was told that would take another $4 million. I totally understand, but we do need a program like that, which we can afford and is trustworthy.”