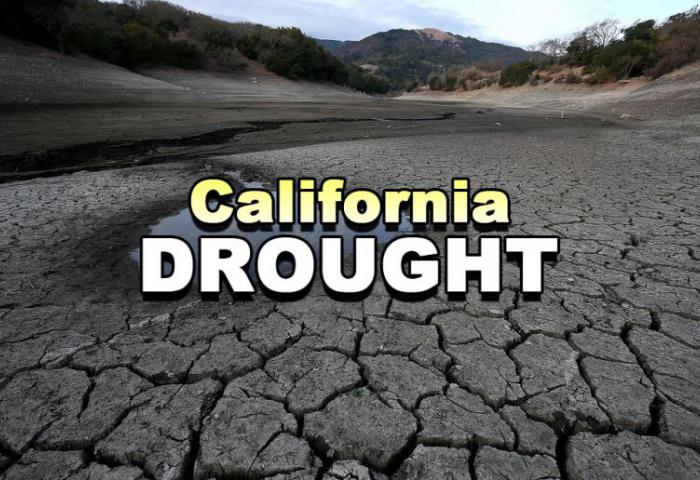 Hollister's government will now regulate routine uses of water by both households and businesses throughout the community.

In an official response April 20 to unprecedented actions by Gov. Jerry Brown and the State Water Resources Control Board, countering a statewide dry spell, city council members unanimously approved immediately putting into effect rules that ban some of the popular forms of watering, and prohibit the voluntary delivery of drinking water by every applicable business.

The emergency regulation, according to the water board, outlaws the use of potable water (1) on outdoor landscapes during and within 48 hours after measurable rainfall, (2) in a fountain or other water decoration without re-circulation, (3) by a hose with no shut-off nozzle, (4) on a driveway or sidewalk, and (5) in a manner causing significant runoff.

Plus, the new rules come backed by stiff fees.

"We have established penalties in the resolution," said City Manager William Avera, who attributed the new regulations to the state government, including the governor. "The first violation is a notice. The second is $100 and the third is $250. The fourth is the big one — $500 and the installation of a restrictor on your water meter."

Last week, the State Water Resources Control Board drafted more regulation to counter the state's ongoing drought: Brown wants California to reduce its water consumption by 25 percent. In Santa Cruz County, according to a report by KION NewsChannel 5, the Board of Directors of the Soquel Creek Water District already approved that cut.

"We expect that the state's water board could come up with additional regulation in the next couple of weeks," said Avera. "These measures could be temporary."

Brown proclaimed about a year ago that if the severe drought were to continue into 2015, such conditions could threaten agriculture, increase wildfires, degrade habitat, and encourage saltwater contamination and water scarcity, according to a previous report by BenitoLink. In March, the water board announced that "while communities and water suppliers have saved substantial amounts of water since the water conservation emergency regulation was first adopted in July 2014, there are many more opportunities for Californians to conserve in even greater amounts."

"The state water board strongly encourages water suppliers to do much more than the minimum required by the regulation," stressed the regulator.

Amid the ongoing drought, the agency also aims to regulate the grazing of livestock.