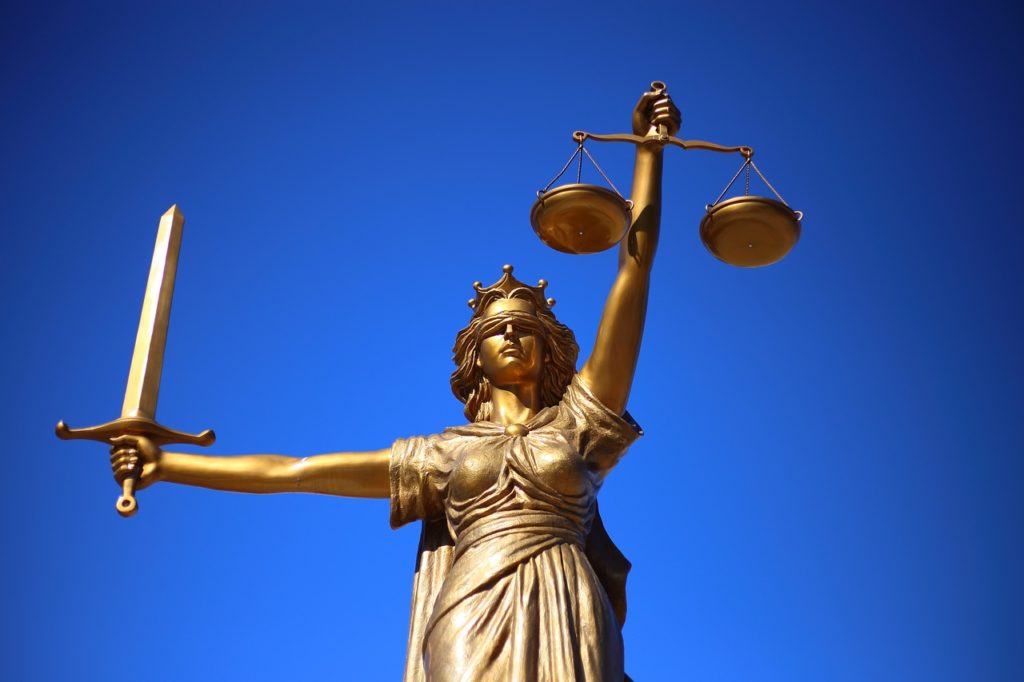 Hollister physician Annamalai Ashokan, who was arrested in Chico on Jan. 30 on suspicion of felony sexual assault of a patient, is out on bail.

Butte County Deputy District Attorney Matt Taylor confirmed Feb. 11 that Ashokan was released on a $25,000 bond. Taylor’s office is still waiting for Chico Police to send the case to them, he said.

Ashokan is expected to be arraigned on March 1 or March 8, according to Taylor.

“From what I’ve seen it looks like it will be one count of sexual battery on a patient,” he said. “I’ve been working with the police department and the case is pretty complete. When that information comes in I’ll make a decision whether to file, but in all likelihood it will be filed.”

Taylor said he was aware that there was a prior “administrative” proceeding against Ashokan that was brought against his medical license for “a similar type of conduct.”

“I’ve seen the complaint and the Attorney General’s actions against his medical license,” Taylor said. “I’ve reviewed the police officer’s affidavit for probable cause and I’ve done my own research. I believe it to be a very good case, based upon what I’ve seen.”

If convicted, Taylor said Ashokan could spend three years in state prison and have to register as a sex offender for the remainder of his life. He could also lose his medical license permanently.

“I can’t speak definitely to the medical license,” Taylor said, “but based on my previous experience that getting a felony conviction against a patient, especially a second conviction, that’s my understanding.”

He described Ashokan’s first case of sexual misconduct with a patient in 2000 as “egregious,” and in his opinion it should have resulted in a five- to 10-year suspension of his license if not permanent revocation, rather than the 60 days he received from the Medical Board of California.

He said while he was not familiar with the Attorney General’s procedures, he thought the previous sentence was “weird.”

“In today’s climate I don’t think something like that would pass muster,” Taylor said.

This is the second time Ashokan has been accused of sexual misconduct with a patient. The first time was in 2000 when he admitted to having a sexual relationship with a patient. As a result, Ashokan’s medical license was suspended for 60 days and he was placed on probation for five years, which included that he was prohibited from seeing female patients without a third party in the room. Subsequently, his medical license was revoked in New York and Arizona. 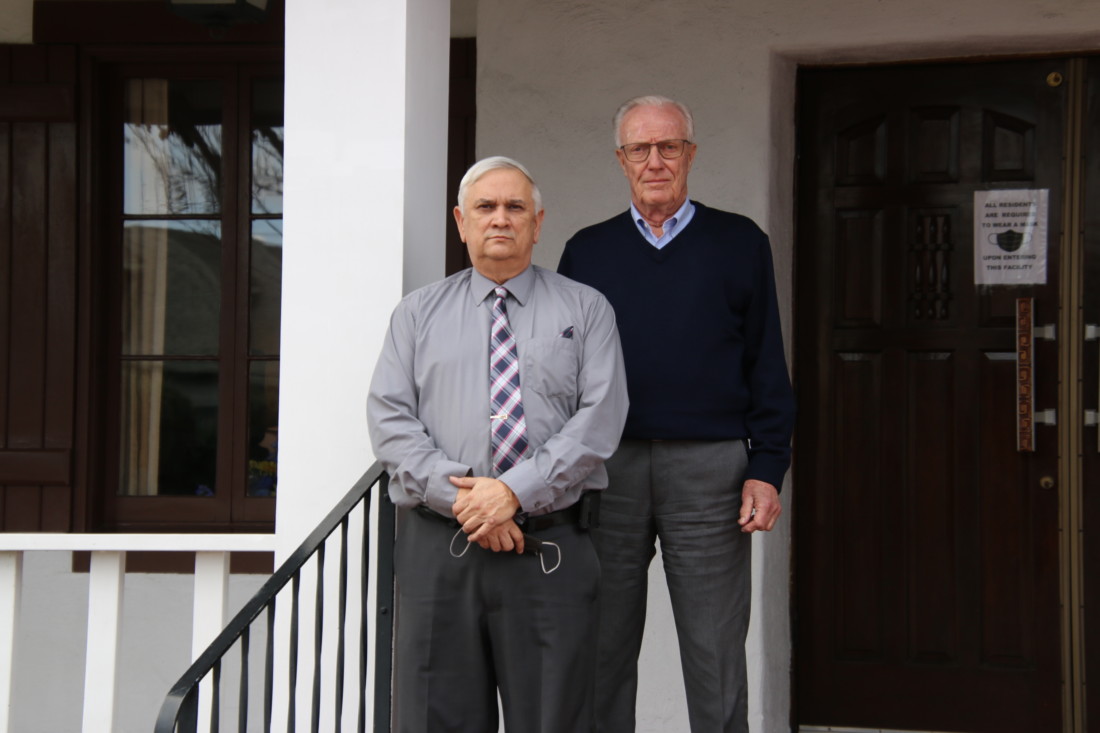 With one funeral director fighting COVID-19, local mortuary owners speak on working through the pandemic.