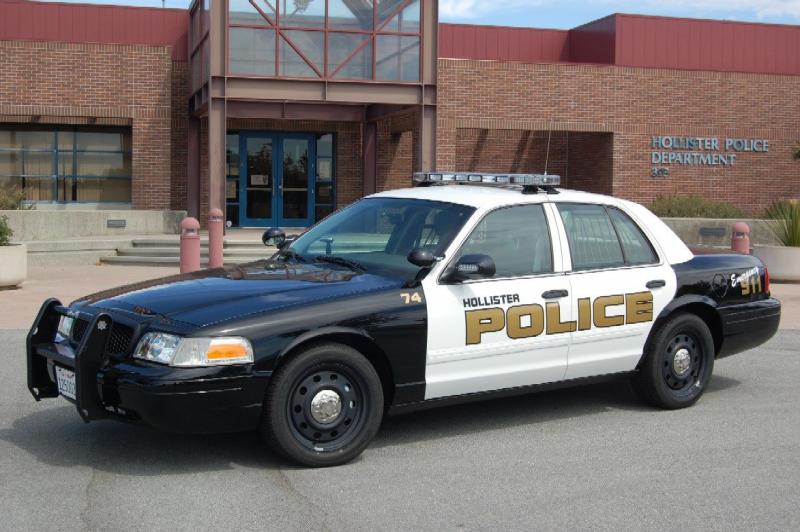 Article will be updated as more information becomes available.

The evacuation advisory for residents near Monterey and Haydon streets was lifted at 4:25 p.m., according to a release by the county.

On July 1, 2020, Hollister Police issued two advisories starting at 11:12 a.m. for residents to stay away from the area of Haydon, Monterey and West streets due to a hazardous material leak.

A second advisory stated evacuations were extended to include Hawkins Street.

“Please stay away from the area,” the release stated. “Hazardous materials detected.”

At 12:40 p.m., the San Benito County Office of Emergency Services announced it was setting up an evacuation center at the Dunne Park Recreation Center located at West and Sixth streets.