The agency also said it began taking in stray animals via its recently remodeled night kennels. 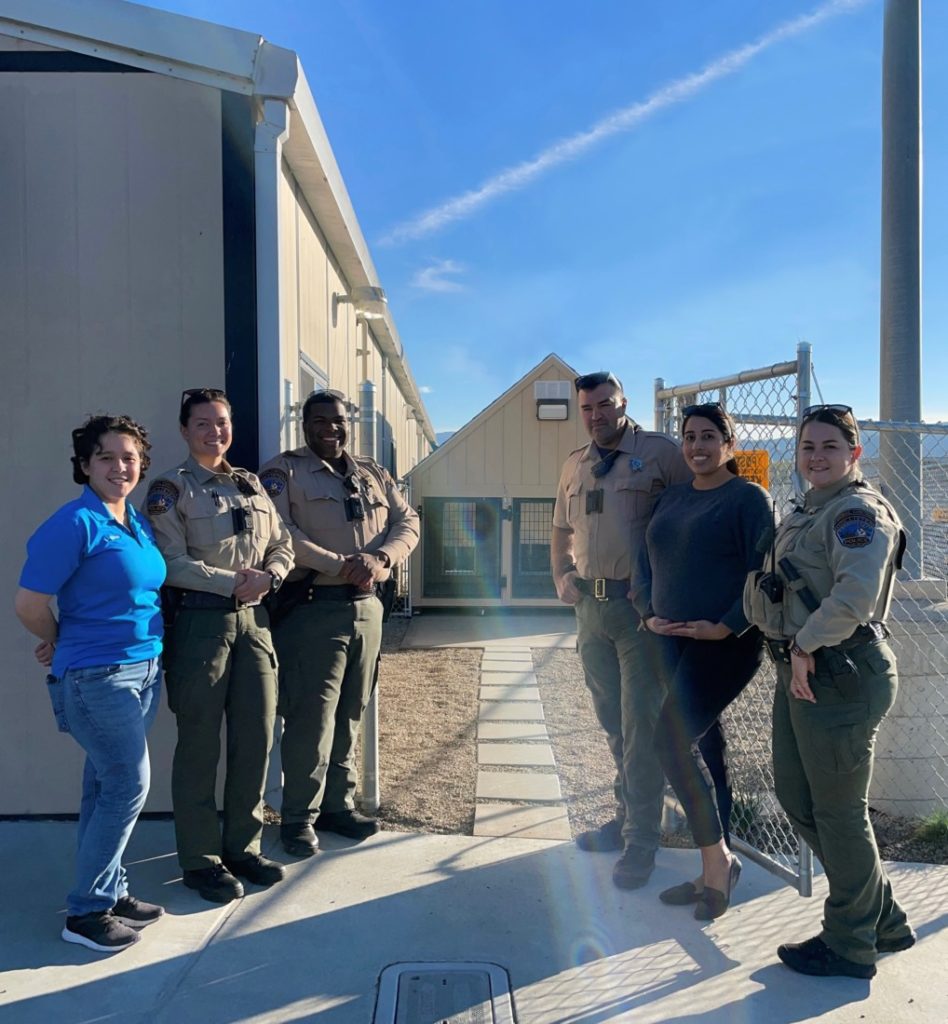 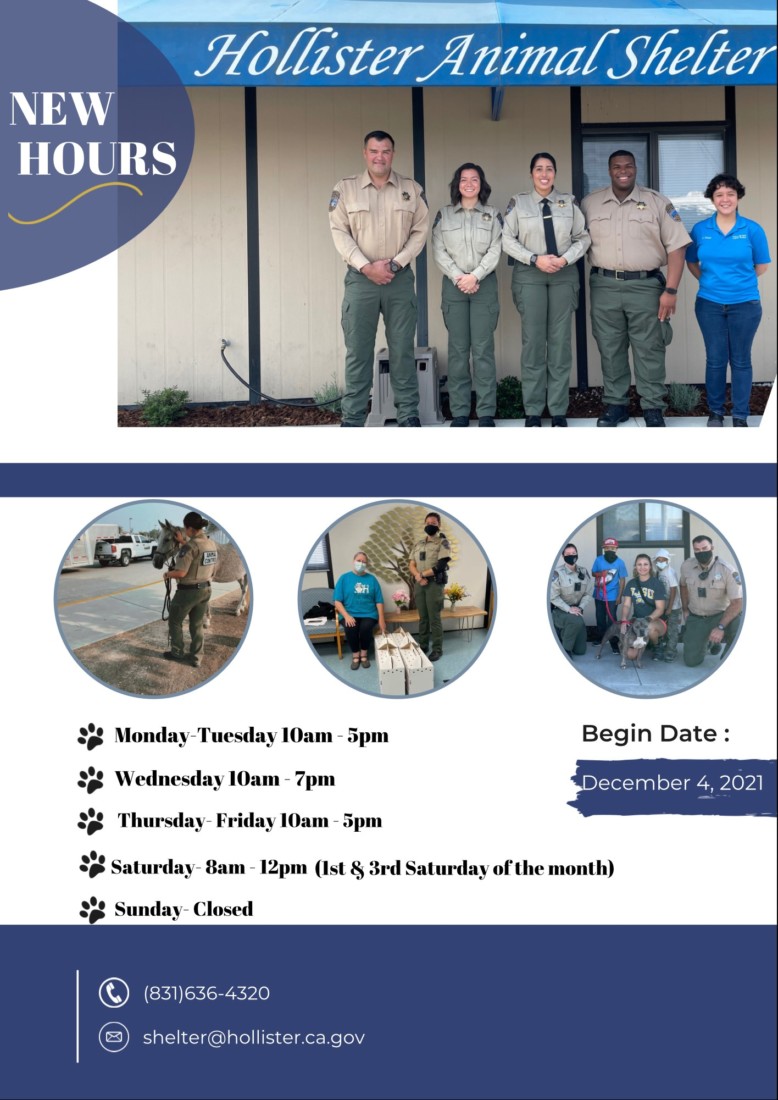 Hollister Animal Care and Services’ hours every Wednesday are from 10 a.m.to 7 p.m. The shelter will also begin operating every first and third Saturday of the month from 8 a.m. to 12 p.m., excluding major holidays.

“Hollister Animal Care and Services would like to remind the public that the after-hours kennels are under video surveillance at all times, and are designed to temporarily house live stray animals found within San Benito County when the shelter is closed,” the released said.

“Owned animals must be relinquished during shelter business hours, Monday through Friday from 10 a.m. to 5 p.m.,” the release stated. Please exercise caution when placing a found stray animal into the night kennels. The kennels are self-locking and will not reopen.”

It went on to state that stray intake forms are available and are required to be filled out by the finder of the found stray animal prior to placing the animal in the night kennels.

Animal Care and Services staff will be available to assist the public with adopting available shelter animals, impound found stray animals, and reunite found animals with their owners.

Anyone with additional questions regarding night kennel operations is asked to call 636-4320. 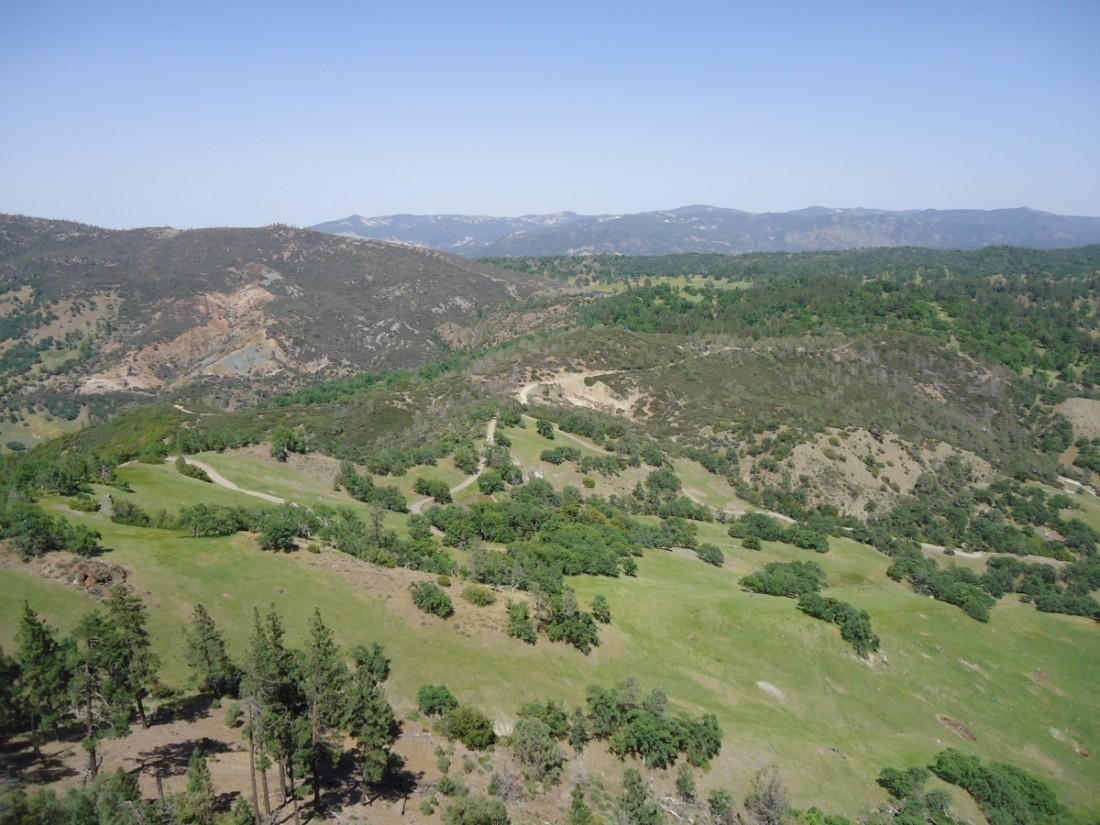