Officers were able to obtain surveillance footage from a nearby residence depicting a person of interest in the case. 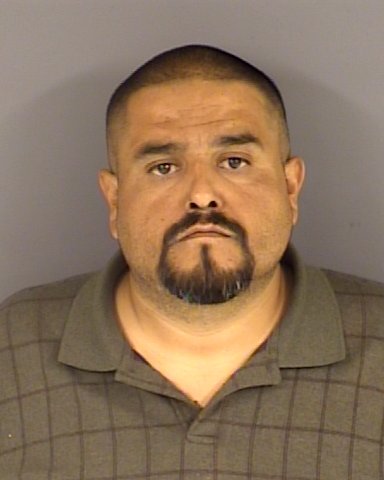 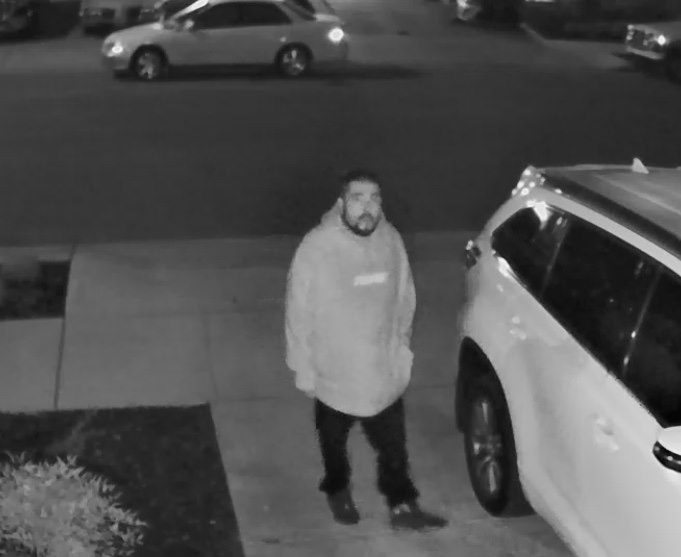 The Hollister Police Department arrested a suspect on March 5 after an investigation into a series of thefts from vehicles.

According to a recent release, Hollister officers responded to the area of Valencia Drive on Feb. 28 regarding the report of a theft from an unlocked vehicle. The victim reported that a laptop and other personal items were taken from a vehicle in front of their house. Officers were able to obtain surveillance footage from a nearby residence depicting a person of interest in the case.

The surveillance footage was posted on the Hollister Police Department’s social media accounts and circulated within the community. Members of the community contacted the police department with leads about the possible identity of the suspect depicted in the photograph. Officer Frates was able to follow up with the leads and develop enough probable cause to obtain a search warrant for the suspect’s house, the release said.

On March 5, Hollister patrol staff conducted a search warrant in the 700 block of Le Mans Drive. Jose Romero, 39, was contacted and arrested. According to the release, a search of his residence revealed some of the stolen items from the original report. Romero was booked into the San Benito County Jail on charges including receiving stolen property and grand theft.

In the release, the Hollister Police Department thanks community members who came forward to provide information to the police.

“Surveillance cameras and vigilant neighbors are a big part of keeping our city safe,” the release said. “Our partnership with the community is essential to help prevent and solve crimes.”

Anyone with information regarding these investigations is requested to contact the Hollister Police Department at (831) 636-4330. Persons wishing to remain anonymous may call WeTip at (800) 78-CRIME. Information provided to WeTip may qualify for a reward.