Rates of prescription drug abuse in the United States are alarmingly high, as are the number of accidental poisonings and overdoses due to these drugs.

The Hollister Police Department announced the agency and the U.S, Drug Enforcement Administration will give the public an opportunity to prevent pill abuse and theft by ridding their homes of potentially dangerous expired, unused and unwanted prescription drugs on Saturday, April 24, 2021 from 10 a.m. to 2 p.m.

Medications for disposal should be brought to 1790 Airline Hwy (Target Parking Lot). The service is free and anonymous, no questions asked.

The police statement added that last fall Americans turned in nearly 493 tons of prescription drugs at nearly 4,587 sites operated by the DEA and almost 4,153 tons to state and local law enforcement partners. Overall, in its 19 previous Take Back events, DEA and its partners have taken in more than 13.5 million pounds—approximately 6,842 tons—of pills.

This initiative addresses a vital public safety and public health issue. Medicines that languish in home cabinets are highly susceptible to diversion, misuse and abuse. Rates of prescription drug abuse in the United States are alarmingly high, as are the number of accidental poisonings and overdoses due to these drugs. The Substance Abuse and Mental Health Services Administration’s National Survey on Drug Use and Health shows year after year that the majority of misused and abused prescription drugs are obtained from family and friends, including someone else’s medication being stolen from the home medicine cabinet. In addition, Americans are now advised that their usual methods for disposing of unused medicines—flushing them down the toilet or throwing them in the trash—both pose potential safety and health hazards.

For more information about the disposal of prescription drugs or about the April 24th Take Back Day event, go to www.DEATakeBack.com. 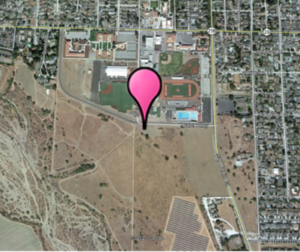 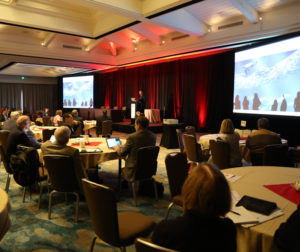