A juvenile victim in critical condition was flown to area trauma center. 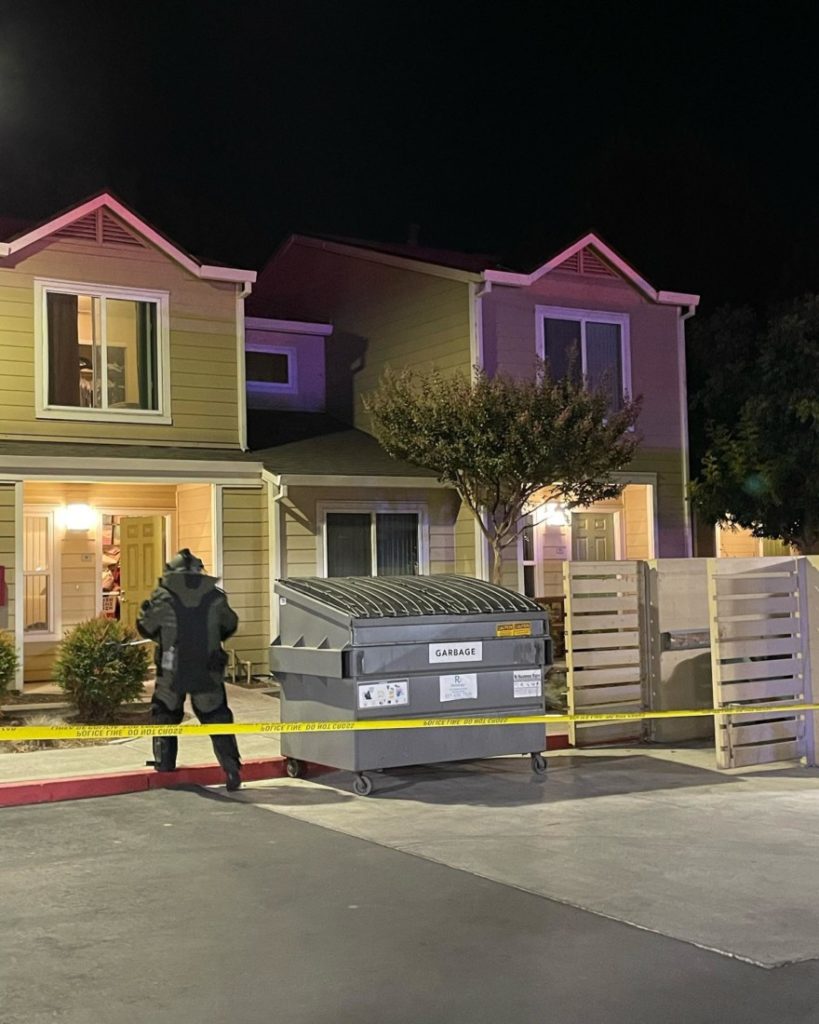 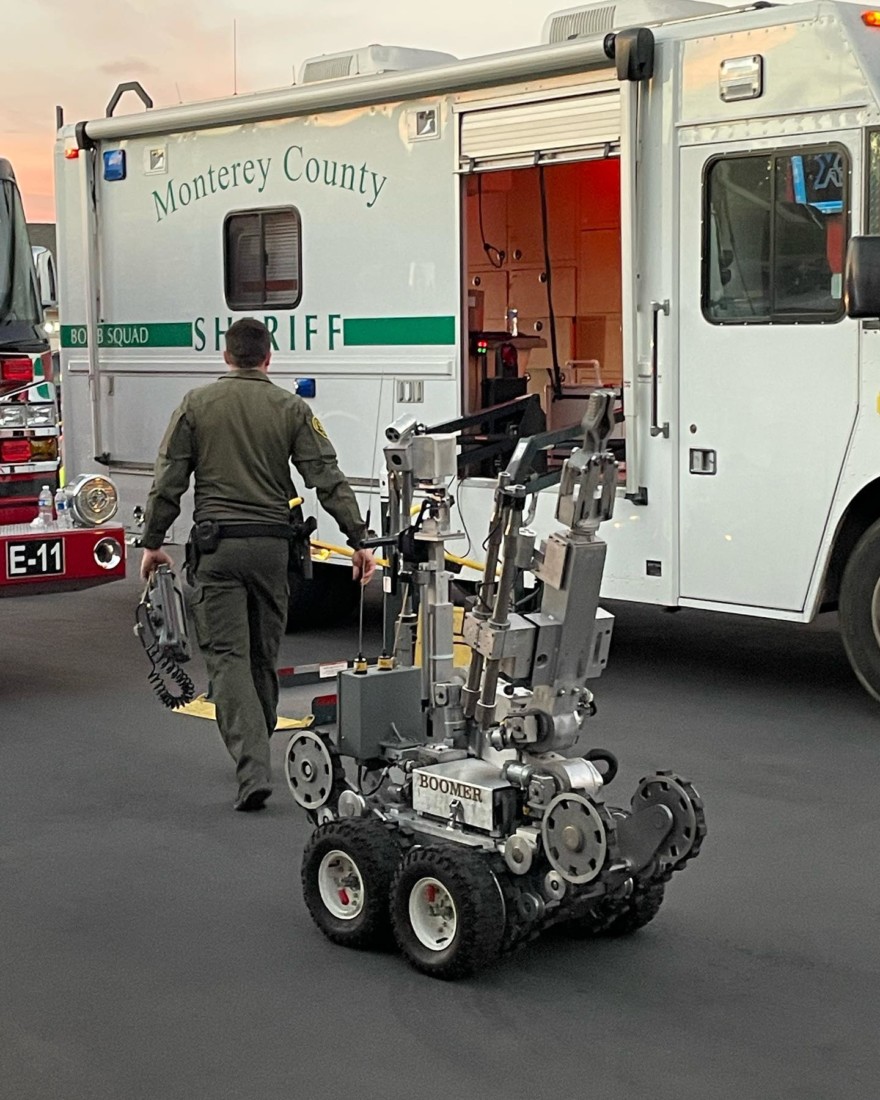 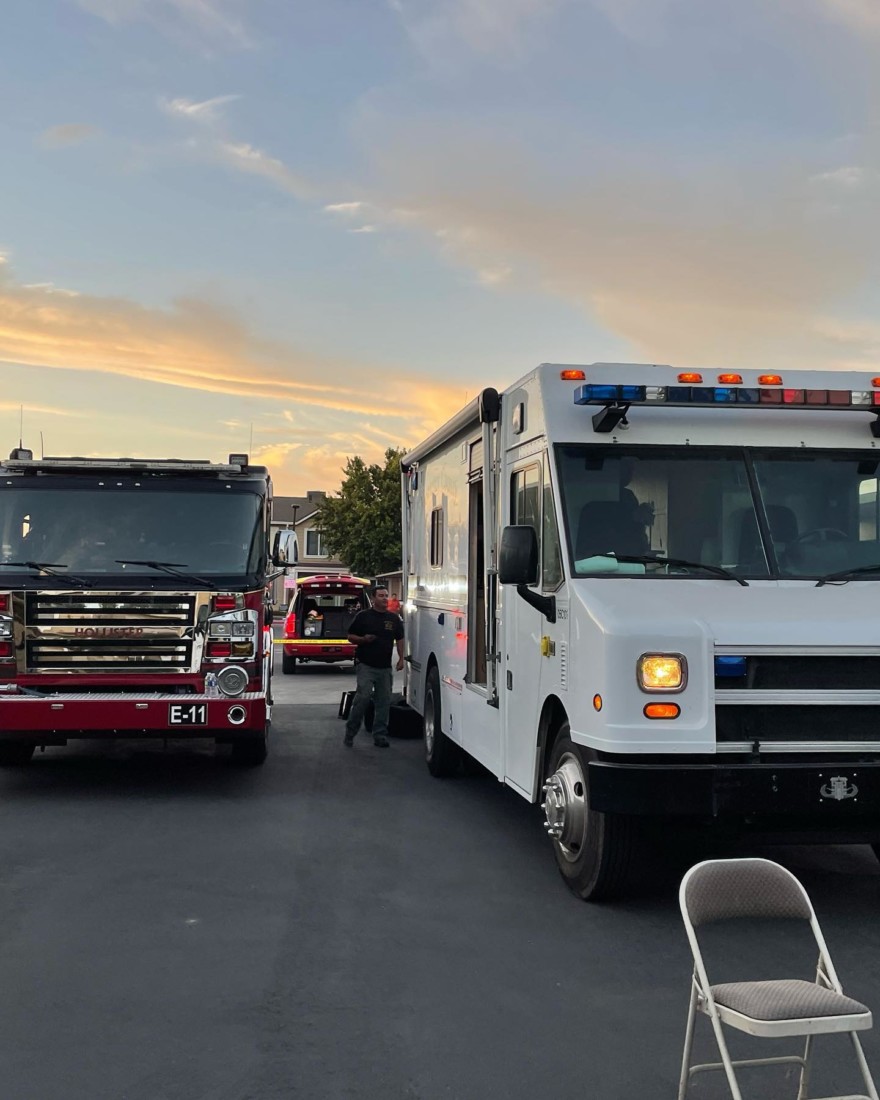 According to the release on social media, on Aug. 5 at 5:39 p.m., police officers, firefighters and paramedics responded to Sierra Court to investigate a report of an explosion causing injury to a minor. It added Officer Morgan was the first to arrive and encountered a juvenile with life-threatening injuries who was in a critical medical condition.

It added that during the investigation police found more explosives.

“One of those explosives had unexpectedly exploded and caused traumatic injury to a resident,” police said. “Pursuant to a search warrant, The Monterey County Bomb Team responded and assisted in rendering the additional items safe.”

Police said the victim remains hospitalized but is expected to survive.

“It’s likely that Officer Morgan and our dayshift patrol team saved the lives of the victim, and nearby residents,” the release added.

Police Chief Carlos Reynoso told BenitoLink the investigation is in the preliminary stages and that “the identity of the individual is not in question so we are allowing him to get the medical attention he needs as a priority prior to speaking with them further about what happened.”

He added detectives have been dealing with the evidence left at the house and interviewing neighbors and other witnesses prior to talking to the suspect and family later today.