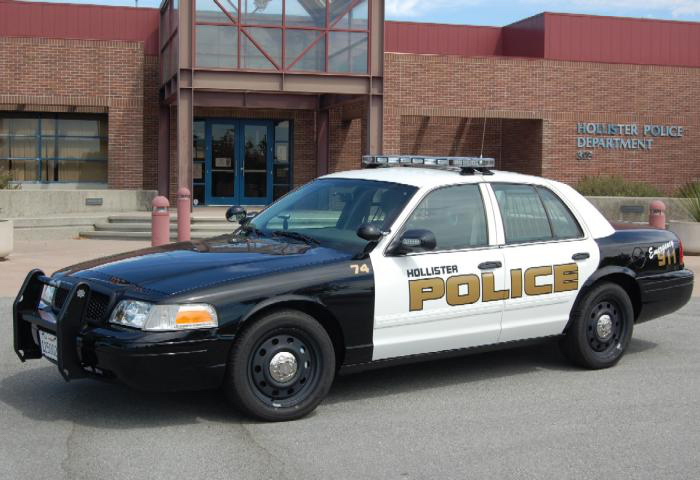 Hollister Police identify sexual assault suspect and is requesting the public’s assistance in locating him.

According to HPD, "in late 2017, a victim checked into Hazel Hawkins Hospital and reported that they were sexually assaulted in downtown Hollister. Hollister Police Detectives were able to determine the date and time of the incident, and isolate pertinent footage from the event from the downtown surveillance system."

The HPD surveillance photos were released to the media Jan. 11, 2018 with a request for assistance in identifying the suspect. After the release and publishing on BenitoLink and other news sources of the photographs, two separate individuals came forward indicating that Cory Dean Daughtery (31 years old, of Fresno) was the subject pictured. Detectives worked with the victim, who was able to provide enough information to obtain a warrant for Daughtery’s arrest on Jan.18.

Daughtery’s warrant is for rape and other charges, and his bail is set at $130,000. Daughtery currently also has a “No Bail” warrant for a parole violation. Daughtery’s whereabouts are unknown. Hollister Police state that he is believed to be transient, and may have left the Hollister area.

Members of the public are encouraged to call police if they see Cory Daughtery or have information of his whereabouts. The Hollister Police Department statement thanked community members who reported  Daughtery for coming "forward to rally behind a victim, and help identify the alleged suspect in this case."

Anyone with information contact the Hollister Police Department at 831-636-4330. Persons may call WeTip at (800) 78-CRIME. Information provided to WeTip may qualify for a reward. 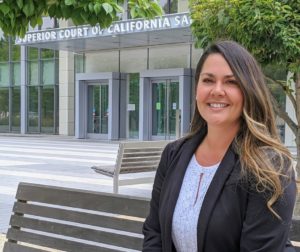 20-year veteran Jonell Casada is one of five recipients in the state to be honored.