A male suffers a single gunshot wound. He is expected to fully recover.

In a release on July 24 the Hollister Police Department said it is investigating a shooting that occurred in the 1500 block of Gabilan Drive. One victim was struck by gunfire and is being treated at a local hospital.

Around 1:15 a.m. on July 24 Hollister police officers responded to the 1500 block of Gabilan Drive regarding the report of an argument between subjects in the alleyway behind an apartment complex. Callers to NETCOM reported that they could hear the sounds of several subjects arguing in that area. While on the phone with 9-1-1 dispatchers, callers reported hearing the subjects arguing about shooting each other, and then the sounds of gunfire.

As officers arrived at the scene, they noticed a vehicle fleeing the area. An investigative traffic stop was performed and officers located a male suffering from a single gunshot wound in the car. Officers escorted that vehicle to the hospital where the victim received treatment for his injuries. The victim was eventually transported to an area hospital for further treatment. He is expected to fully recover.

Hollister police detectives responded and worked with patrol officers to process the crime scene. A “ghost” Glock handgun and other related items were located at the location where the shooting occurred.

Officers and detectives were able to identify an apartment related to the shooting incident. Due to the quick response of officers arriving after the shooting, witnesses advising a possible suspect had gone inside and the use of firearms in the incident, the Hollister Police Department requested the assistance from the Monterey County Sheriff’s Office SWAT Team to conduct a high-risk search warrant. The SWAT team conducted the entry earlier today and detectives have processed the scene; recovering additional evidence.

This is an ongoing investigation and detectives are following up on all leads at this point.

The Hollister Police Department would like to thank the Monterey County Sheriff’s Office SWAT Team for their prompt response and assistance with this investigation.

Anyone with information regarding this investigation is asked to contact The Hollister Police Department at 831-638-4115. Persons wishing to remain anonymous may call WeTip at (800) 78-CRIME. Information provided to WeTip may qualify for a reward. 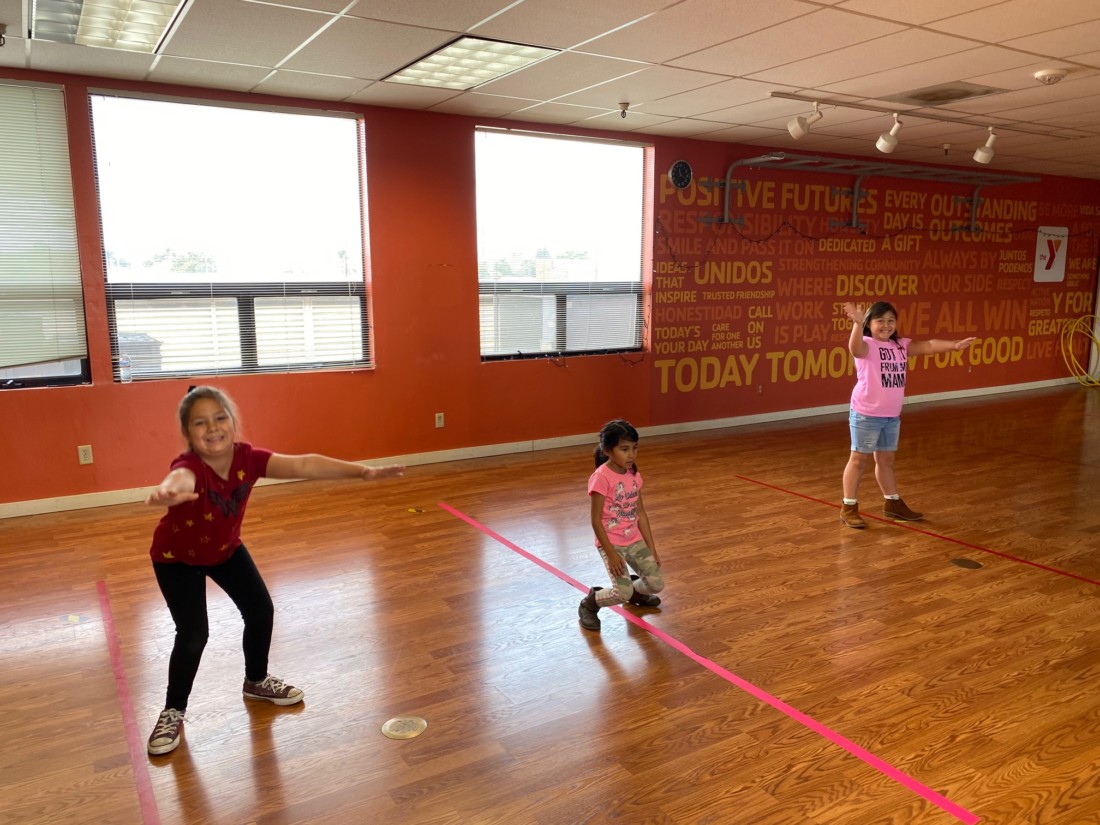